Making the trip to Aggieland this weekend? Let me help you plan your time.

Ladies and gentlemen, without further adieu I welcome you to a new weekly feature we'll call Gameday Info. We'll do this for both home and away games as a guide - of sorts - for anyone making the trek to this weekend's game. Since I'm just getting started with this thing, I'm completely open to suggestions of other things you'd like to see added. Hit me in the comments or on the Twitters.

Y'all should already know all about the Bearkats by now - between The Tailgate and Ranger's excellent breakdown of SHSU's option offense, which seems likely to provide another challenge for a largely young and inexperienced Aggie D.

THANK YOU SWEET BABY JESUS. After last week's miserable noon kickoff, we get a night game at Kyle Field. Take full advantage! But hydrate, y'all.

How to watch (if you can't make it to Kyle):

Outside of Texas: ESPN3.

Even though we have a night kickoff, it's going to be another sweltering day of tailgating. Saturday's high (from weather.gov) is 98, with the heat index up over 100. Although there is a slight 20% chance of showers, I certainly wouldn't count on any rain. By kickoff, the temperature will still be in the mid 90's and may finally duck down below 90 sometime in the second half. Again, I say - HYDRATE! 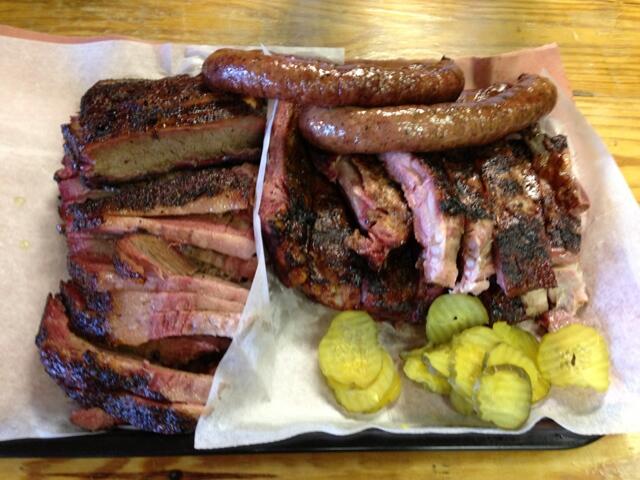 So, every week after this one the Restaurant of the Week choice will most likely be in the town that the game is happening in. For this first one, though, I decided to throw a curveball - for 2 reasons. 1st, kickoff isn't until 6pm so you've got time for an early Saturday trip out to Lexington. And 2nd, because the 'cue at Snow's is phenomenal (and if that picture doesn't have you drooling, you don't live in Texas).

It's an hour's drive down Highway 21, and you can make some people at your tailgate very, very happy when you bring back a few pounds of brisket. Here's your driving directions from Kyle Field to Snow's. Snow's opens at 8am and will usually be out of brisket by late morning - depending on how busy they are - so make it a BBQ for breakfast kind of gameday! If you do decide to make the trek, I'll be out there early with some folks so drop me a line and come say howdy. 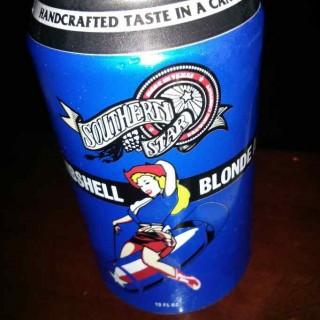 Although you can always consult my Beers of Texas Guide, I'm going to try and pick a beer (or brewery) to feature for each game. For this weekend's game against Sam Houston State, I'm going with the Bombshell Blonde from Southern Star. For starters, Southern Star is Aggie owned and operated, so a big WHOOP is in order there. Their brewery is in Conroe, which is about the closest brewery to Huntsville I could think of. As far as the Bombshell Blonde itself, it's a perfect choice for a sweltering day like Saturday proves to be. And it comes in cans - pretty awesome ones, at that. So it's great for tailgating! You should be able to pick up a 6-pack around town - Spec's and HEB both regularly carry Southern Star beers. Cheers! 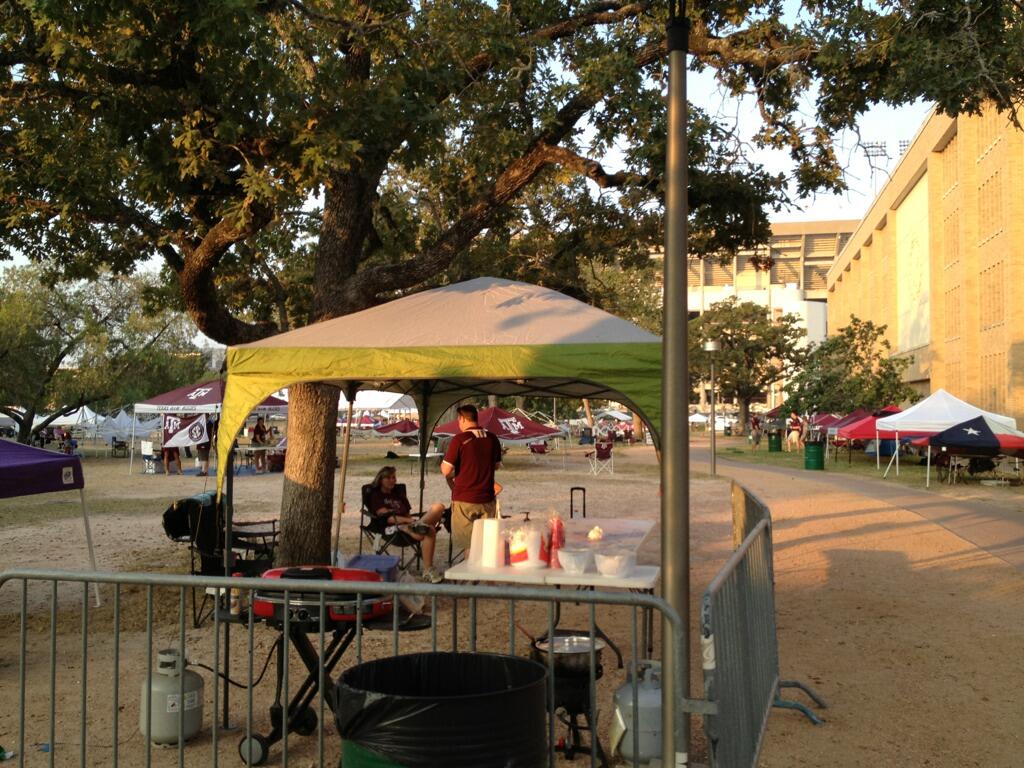 Tailgate of the Week - The Tailgate Inferno

So, I want to do this feature for every home game because I know there are tons of awesome tailgates around campus. For this first edition, though, I don't really know any of them well enough to include them except for my own so... Shameless plug. Going forward, though, I'd love to feature your tailgate so please shoot me a note (my e-mail is in the Masthead, or Tweet me) with why your tailgate is awesome and I'll pick one each week.

As far as The Tailgate Inferno is concerned, it's only our 2nd full season so we're still in our infancy, but good times are always had by all. Just ask spadilly. Our staple feature is the deep fryer, and we'll deep fry just about anything we can. Last weekend it was pretty simple - beer battered chicken, oreos, brownie bites, Moon Pies, and Twinkies. The cold beverages are always flowing, and games of beer pong and flip cup are regular occurrences. If spadilly makes his traditional appearance, there tends to be some moonshine involved. Oh, and about the name... Someone (not me... OK, yeah, me) was rather careless (read - not sober) when using the deep fryer for the first time last year. Long story short, Spence park could have been set on fire. But, alas, no one died except for some grass and we've got a cool name. So, come stop by and hang out with us. We're in Spence - on the far side from Kyle (along Throckmorton St) right by the Koldus garage (And the picture was taken at 730am last weekend - we usually have a few more people there).

Like I said before, I'm all for suggestions of things that y'all would like to see included in this weekly post. And please shoot some awesome tailgates my way so that I can feature them for our other 6 home games!