The focus for the past week has been on Kenny "Trill" Hill and the Texas A&M offense, but let's not forget about the strong defensive performance that took place in South Carolina. Here are some stats from the game to wrap your mind around before Lamar.

Here are some defensive statistics I have accumulated after charting every play of the South Carolina game.  Most of these statistics will be tracked throughout the year, so we can possibly draw some conclusions in the offseason about where the team needs improvement.

If you would like to see a certain defensive statistic tracked, just leave a note in the comments section and I'll try to track it (if it is not too difficult, of course).

Here are some basic stats from the game ---

Average distance the opposing offense faced for a 1st down --

Now the chart many will be interested in -- which defense did we align in based on down?

Defensive Stats Against the Run 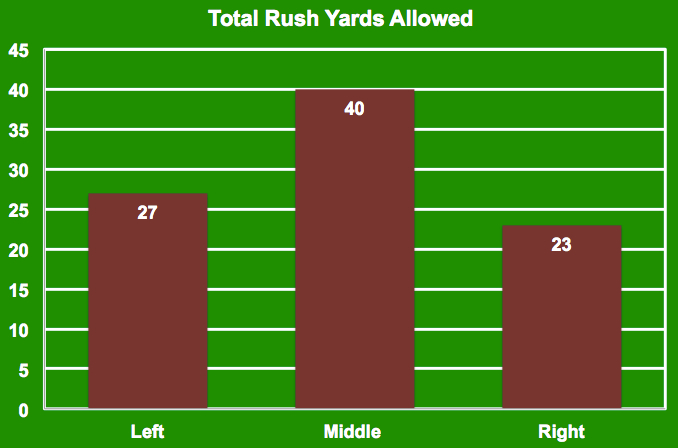 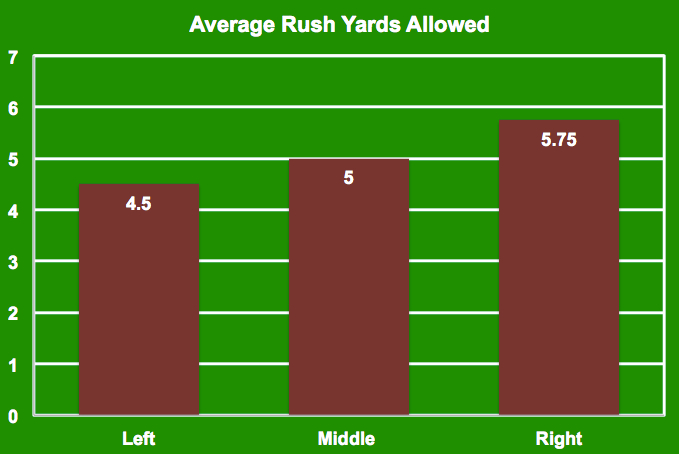 Defensive Stats Against the Pass

*Note: For some of these statistics, plays that resulted in defensive penalty (pass interference), may be omitted.

How often did we blitz against South Carolina on passing downs?

Some stats based on number of pass rushers we sent --

*Note: Opposing QB Passing Yards in above chart does not include negative plays (sacks) 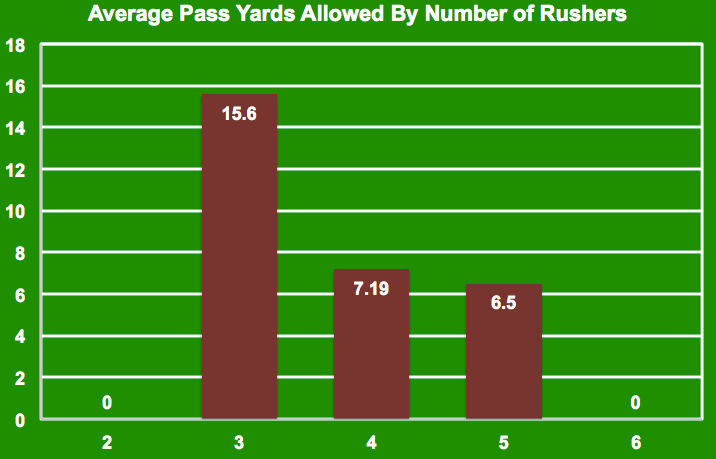 *Note: Calculated averages above include plays that resulted in negative yardage (sacks) 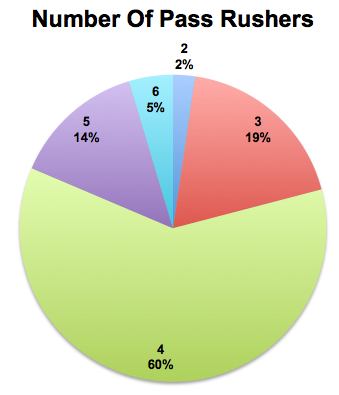 Finally, the number of times one of our defensive players was "targeted" by the opposing QB on pass plays

Don't Forget to Check Out These Articles As Well