Clean out your desk, bub.

OH MAN HE IS SO FIRED NOW The Fightin' Texas Aggies are SEC Champions in basketball after sending the Commodores home crying into their well worn copies of Homer's Odyssey. Kentucky also won Saturday, and so the championship is officially "shared" due to SEC Bylaw 10.2.5.3.3(a) Tiebreakers And Other Bullshit Rules Everyone Will Hate. The SEC Basketball Tournament starts Wednesday, but the Ags' #1 seed in the tourney grants them a bye on the first two rounds after which they will play the winner of (8) Florida and (9) Arkansas on Friday. 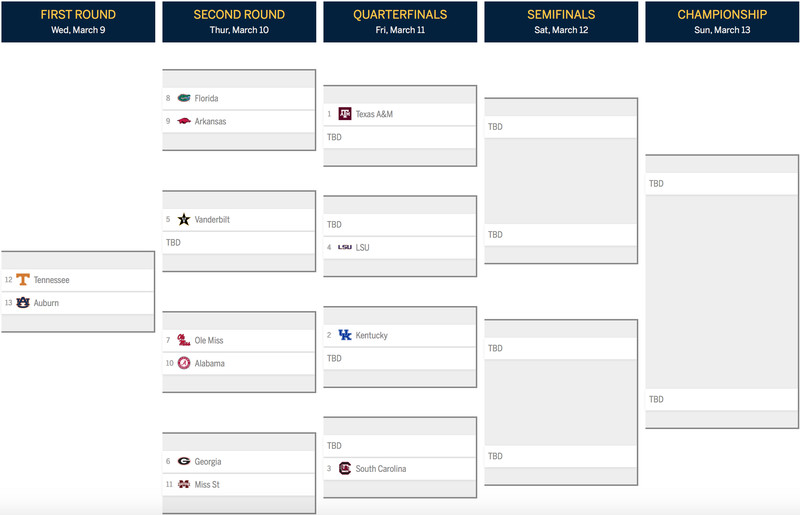 THAT HURTS ME JUST LOOKING AT IT The Aggies played Ogre to a lot of nerds this weekend as they gave Yale swirlies and atomic wedgies for a whole series. The entire series was dedicated to former-President George Bush Sr., who threw out ceremonial first pitches for both teams as they wore uniforms dedicated to him and oh my god I just realized that Ogre from Revenge of the Nerds was also Ray from Bloodsport how have I never put that together before?