They S'posed To Be Media

Good Bull Hunting was granted credentials for the SEC Media Days event for some reason. They had to go on a spiritual journey to really cover this thing righteously.

Share All sharing options for: They S'posed To Be Media

Initially, it was difficult to put words to our experience at the 2014 SEC Media Days conference as we stumbled about trying to figure out literally what we were doing there.  Our coverage of the first few presentations was earnest though we tried to maintain the Good Bull Hunting ethos.  We found the coaches' message, captured sound bites from the players, and played nice with the elder statesmen of the sports media world. 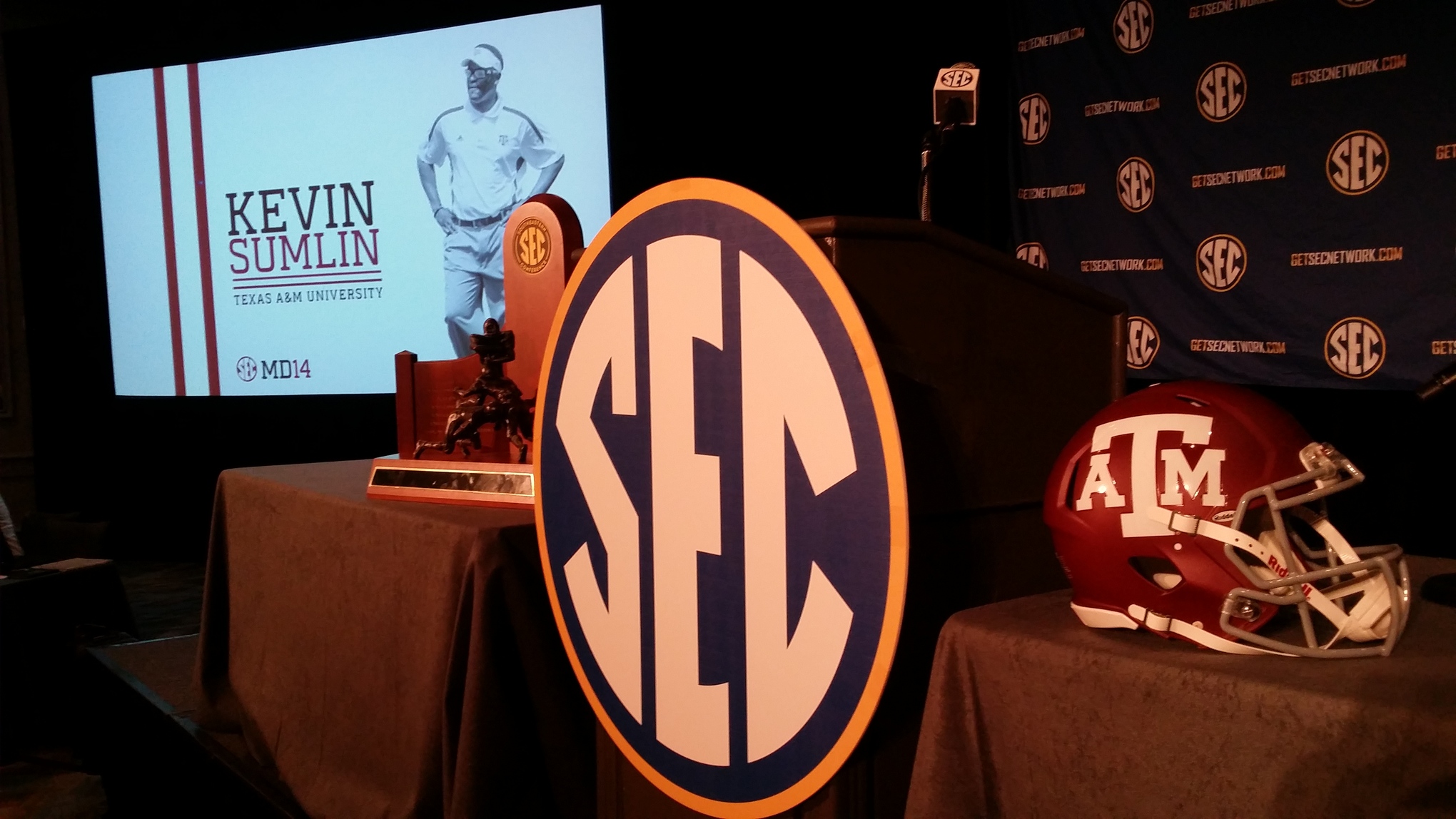 How do I media? 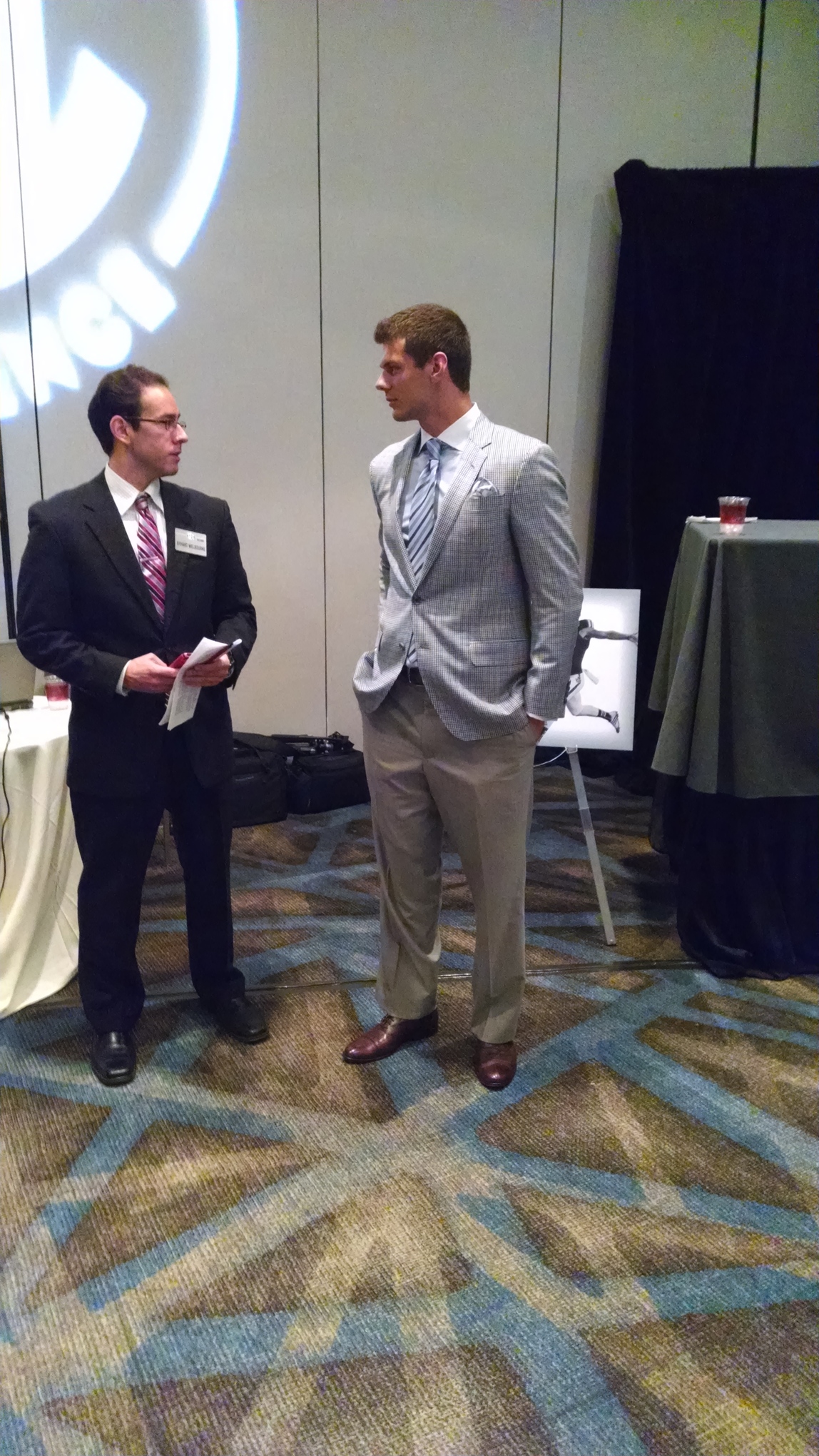 That was a mistake.  It didn't feel right.  We needed to rediscover ourselves, and in the afternoon of Day 2 we did.

Drew Kaser is the Good Bull Hunting spirit animal.  No one in the room felt he belonged at Media Days or even understood why he was there.  But Drew answered every quizzical look and blunt question with a smile and a sense of humor, disarming the situation instantly.  The difference is that Kaser left the room as a media darling while we left under the close supervision of security.  Also, he's prettier than we are.

The difference is that Kaser left the room as a media darling while we left under the close supervision of security.  Also, he's prettier than we are.

From that point on, we were exactly what everyone expected us to be at SEC Media Days.  We videobombed live broadcasts.  We successfully executed the #Vinebaum.  We asked Kaser about his Heisman hopes, tweeted about hairstyles, and snuck out to the field at the Met.  We mocked, giggled, and selfied.  We were not professional because we are not professionals - we do this because we love it.  But the advantage of not being paid to do this is that we are not constrained by the unspoken rules of the industry.

We also wrote.  A lot.  This is a long event, but it flies by when you are frantically typing every second trying to finish write-ups or tweet nonsense.  The consensus from those who were at last year's event was that the decision to extend SEC Media Days was a welcome one, but it turned a sprint into a marathon.

When we first arrived at SEC Media Days, we felt the looming wall between us and the "legitimate" media.  Plenty of sports media personalities and writers (and some staff members) made it clear that we did not belong, either because we hadn't paid our dues or because blogs are not credible media sources.  We had interactions like this:

Just got our first: "We're with Good Bull Hunting." "Oh fuck it's you guys." 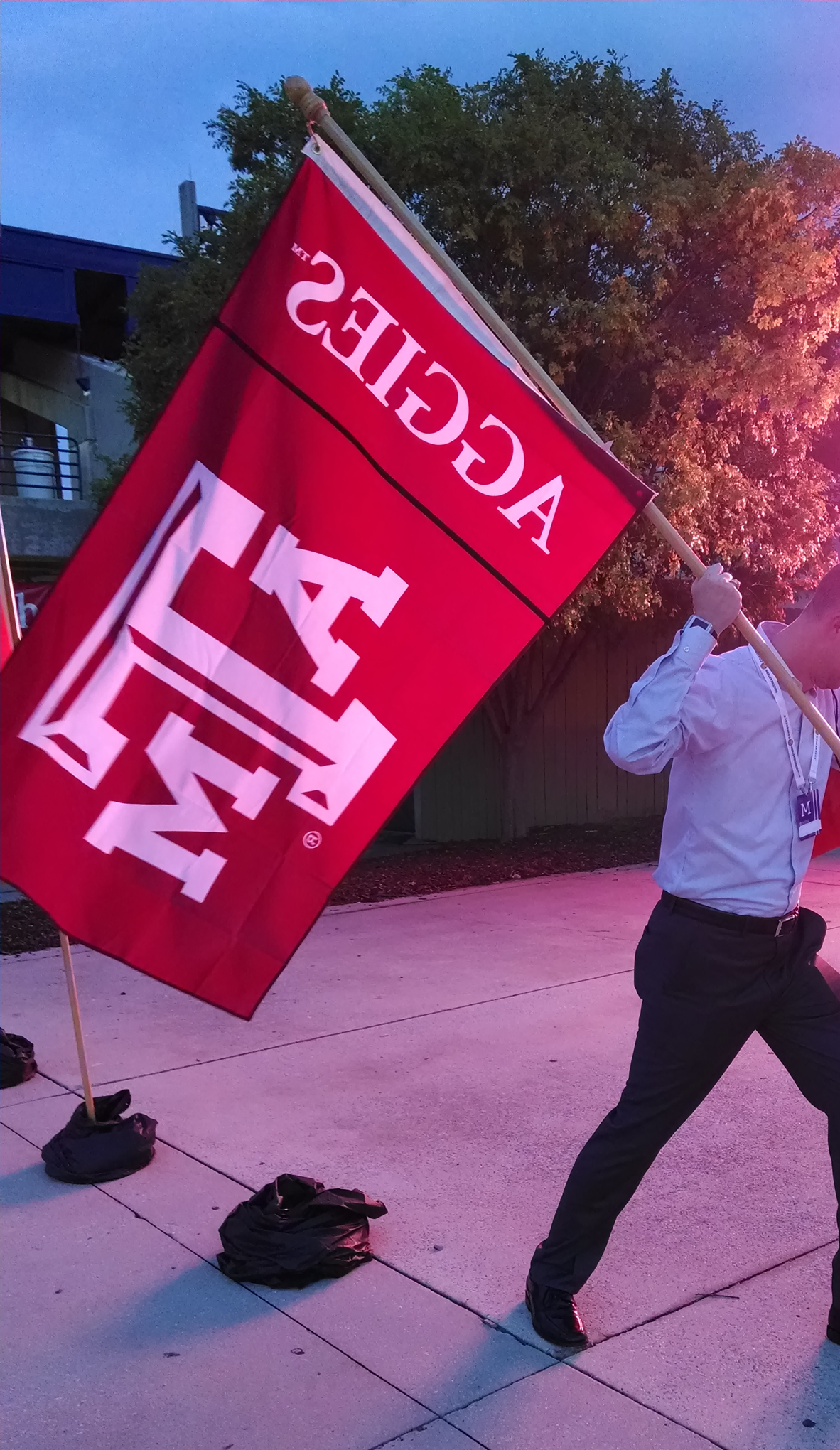 As the week went on, however, we were stunned by number of people who told us how much they enjoyed GBH and all of the work produced by SBNation.  These people not only had an opinion on our little corner of the internet, but that opinion was positive.  The blogs on SBNation remind people that sports are fun.  They are games played, in this case, by college kids.  We will enjoy ourselves for you.

As Kentucky was preparing to take the stage in the main ballroom we were piling Derek's giant limbs and a suitcase full of hand towels and DISH koozies into a taxi out front when we heard someone shout "Good Bull Hunting!"  It wasn't Jesse Palmer, but a fellow internet team beat writer who ran out to shake our hands and wish us well.  I think that moment may stick with me forever.

I don't know if the SEC will ever be foolish savvy enough to let us into this or any other event ever again, but I like to think they will.  In that eventuality, we will make sure not to take ourselves as seriously.