After writing yesterday's article where I discussed the 12 empty seats memorial planned for Kyle Field, I realized it was unfair of me to criticize the Texas A&M Administration without at least offering some alternative ideas. So, I respectfully submit a few ideas for ways to spice up Kyle Field game days that aren't as terrible as 12 Empty Seats.

What better way to ring in the new stadium than by reintroducing a classic mascot? This version of Ol' Sarge, from the 19-somethings, was a real force to be reckoned with. The terrifying sculpture provides a perfect memorial to fallen Aggies, as this mascot may have killed many of them: 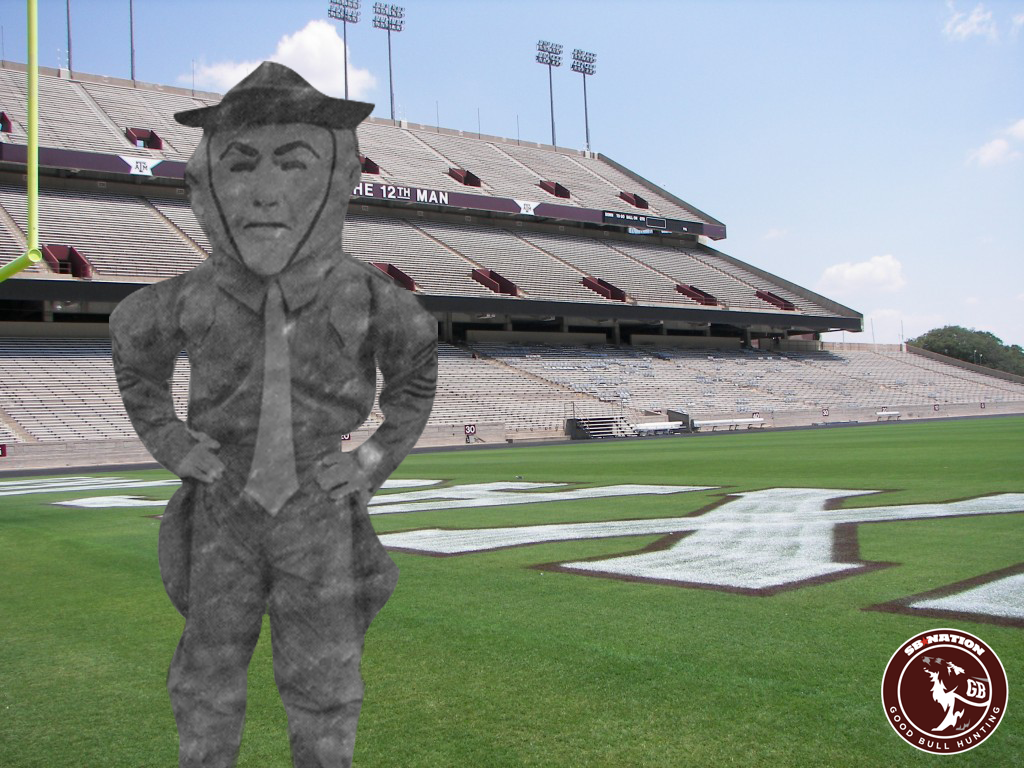 Pros: With a heart of stone, the statue doesn't care if you disagree with the appropriateness of the memorial

Cons: Prefers Pepsi products; May re-animate, creating the longest Muster of all time

Texas A&M is looking for something unique and iconic, right? Nothing embodies both of those words quite like a big-ass Banana Pepper. 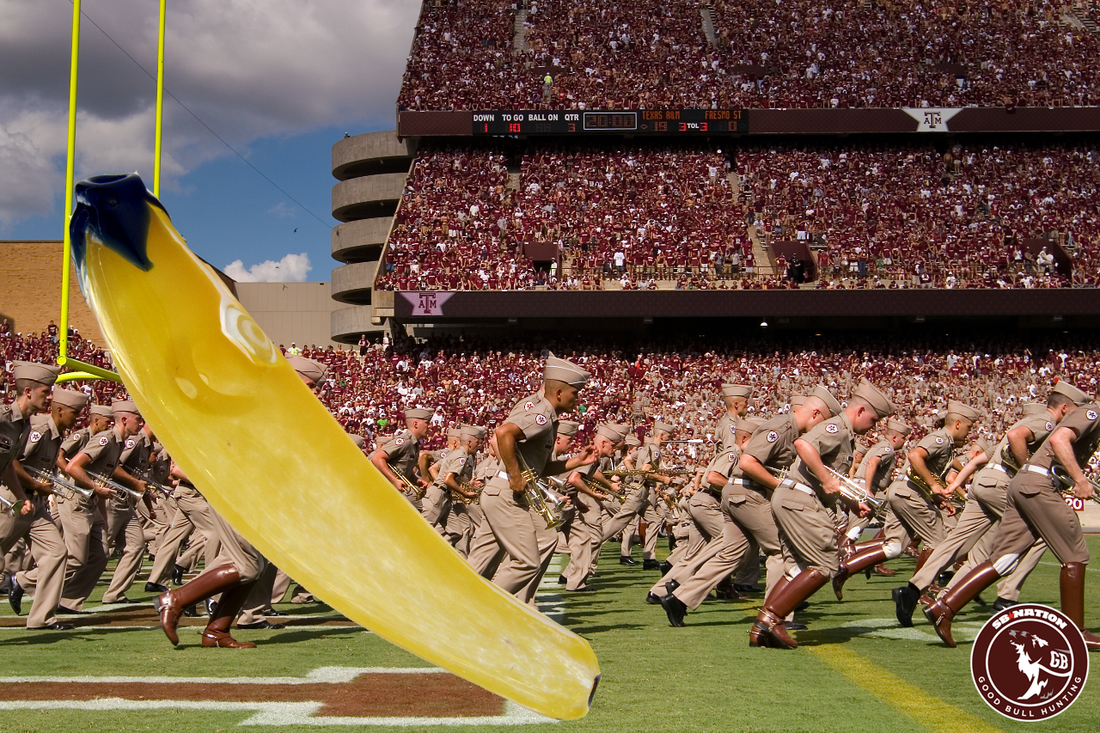 Cons: Makes as much sense as a 12 Empty Seat memorial; refuses to uncover crown during yells

Cell coverage in Kyle Field has been lackluster to say the least. Adding 12 cell towers will enhance the coverage, and promote our uniquely identifying brand. Two birds, meet one stone. 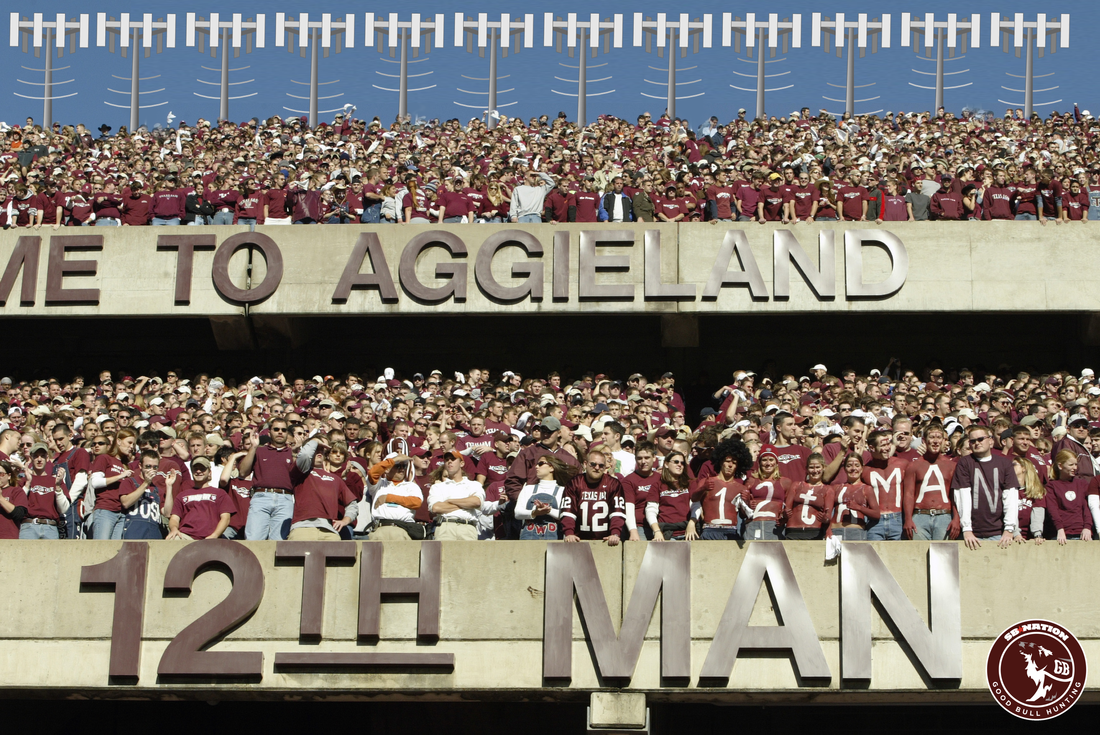 Pros: Incredible cellular coverage on gameday so you can keep up with Reveille's tweets and snaps.

Cons: Radiation leads to migraines and skin lesions after 4 or 5 home games, but what's sovereign immunity for if you ain't gonna use it?

Instead of building a new jumbotron to play video, why not display the greatest still photograph in the history of Kyle Field, the Fighter Jet Selfie? Did it happen? Didn't it? You don't know for sure, and neither will they. 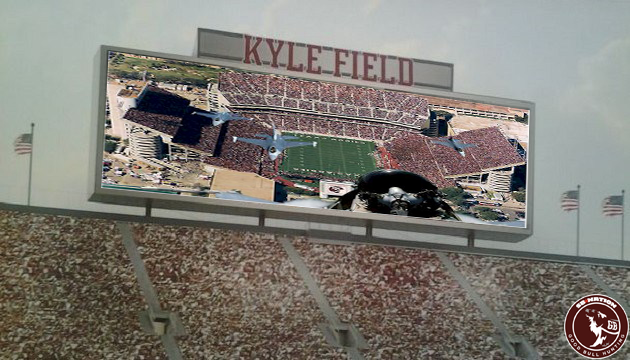 Pros: Is a fighter jet selfie

Cons: Is not 12 fighter jet selfies

Nothing's worse than being a recently removed Former Student on the west side of the stadium. You see the students standing and yelling, but you're surrounded by a more seasoned crowd who just isn't into having fun anymore. Instead of adding Yell Leaders to the west side to liven up the bluehairs, let's erect a monstrous YELL sign over on the east.

Cons: NOT A DAMN ONE #StudentProblems 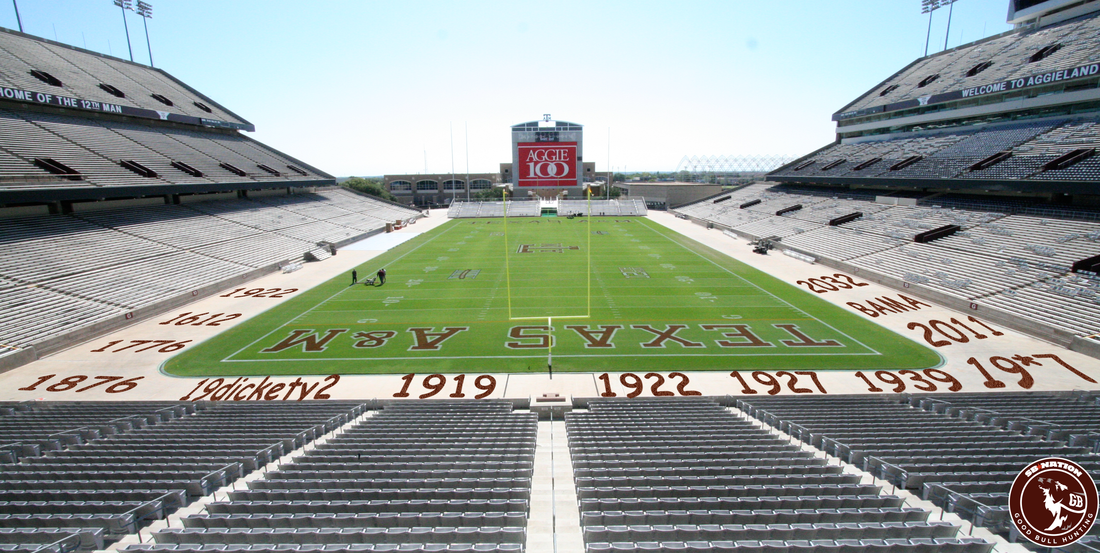 Cons: Will be mocked by fans of other schools (silver lining: "Boy Named Sue" toughness develops)

If you have an irrational fear of e-mailing authority figures, sign the petition to remove the memorial here.