The Rise of Texas A&M and the Fall of Texas. From oppressed settlers to a national power.

Share All sharing options for: Aggie History: The Revolution of Texas A&M

Today is a great day in American history. A celebration of the day our nation denied the tyranny of an oppressive ruler and, as an underdog, rose to the top to challenge and defeat the greatest power in the land. Through courage and determination we won our freedom and became the strongest nation in the world.

In the celebration of freedom I scoured the Cushing Memorial Library Archives to bring you a true story of the Independence of Texas A&M.

For years we lived under the oppressive rule of the Big XII empire. Occasionally catching the attention of its ruler King Dan Beebe III. 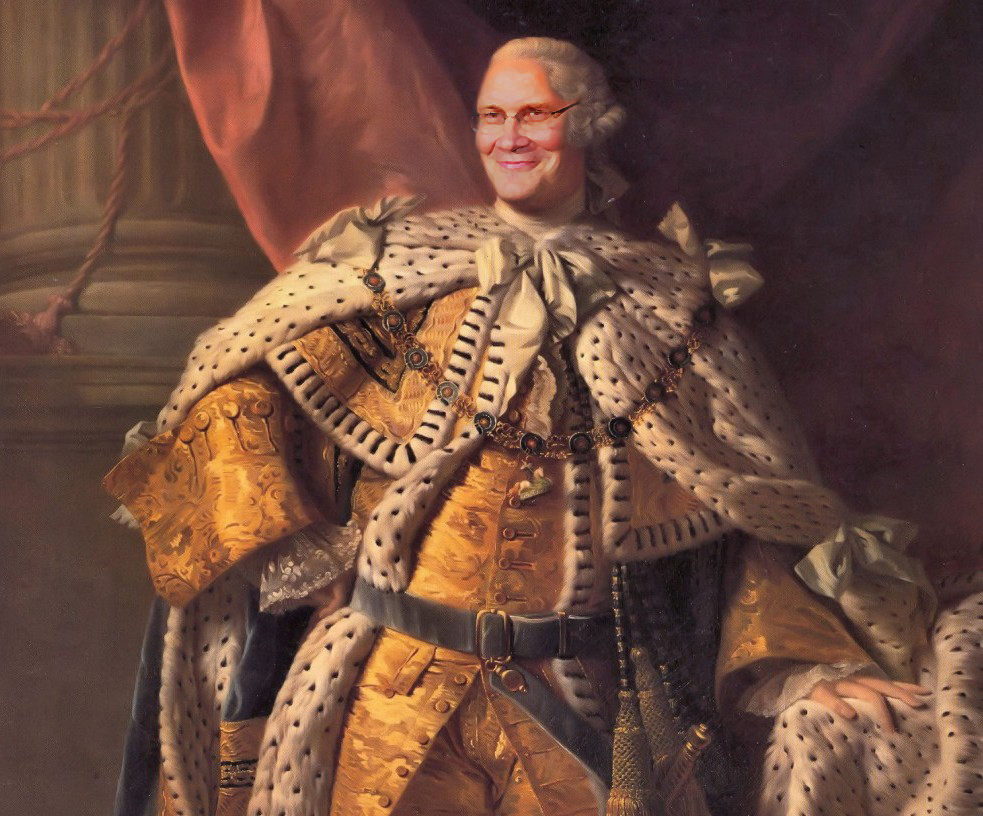 Taxation without representation was rampant. Consistently Aggies were forced to forego fair conference revenue sharing so it could be given to Texas, the crown jewel of the empire. The balance of powers grew more and more precarious. In 2011 tragedy struck the conference in a blow that would signal the beginning of the revolution.

In one swift shot heard round college football, ESPN inked a deal for the Longhorn Network.

Texas A&M had had enough. The boycott began. No longer did we need the safety of a dying empire. Aggies were ready to fight, but we, like the American patriots, were not taken seriously. Labeled as only owning a sliver of land, easy to ignore.

Later that year, with tensions growing, a small group of Aggies in disguise snuck aboard a Walmart shipping container near Lake Austin in a day that will be remembered as
The Austin T-shirt Party.

In July (we’ll assume it was the 4th) we signed our Declaration of Independence from the BigXII to seek freedom in the Southeastern Conference. King Dan Beebe III made one last effort to force the Aggie patriots into submission and sent his best soldier to quell the rebellion. 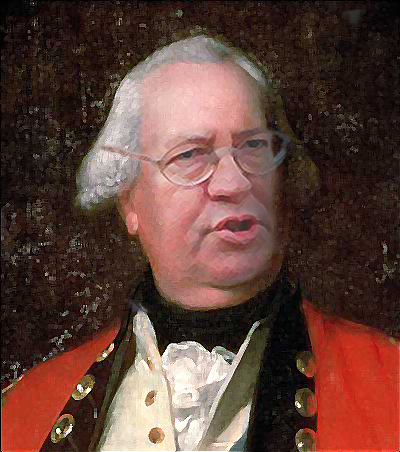 It was a hard fought road and the new territory has not come without its hardships, but I would not sacrifice our freedom for anything.

We owe so much to the great leaders that brought Texas A&M to the forefront of the college football landscape. We would not have made it this far without the leadership of General Bowen Loftington. 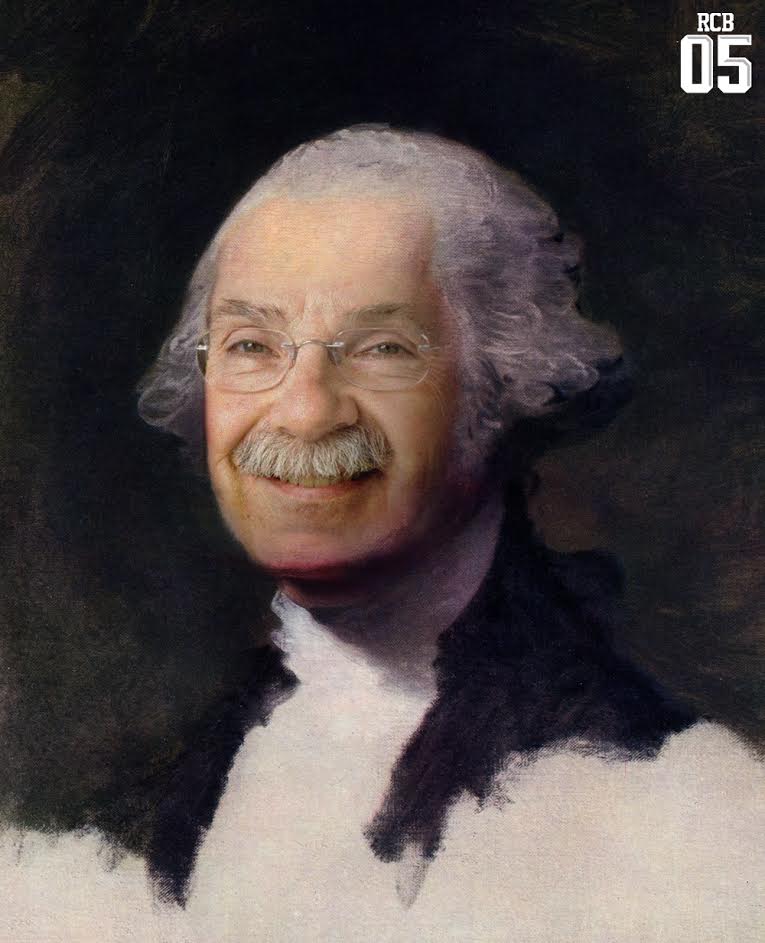 The Aggies’ future is bright and all the wealth is flowing to College Station. We plan on cashing in out.

Since the Revolution, America has become the greatest nation in the world while Great Britain has never quite recovered. The most they have now is to act like they are better than Americans and pretend that we actually care what they think.

Heck, our soccer team is even better than theirs now. And that is what freedom is all about.