The Rosenberg, Texas police department posted a photo of the Aggie DB today as one of their town's "Most Unwanted" individuals.

Share All sharing options for: Aggie defensive back Victor Davis arrested for allegedly shoplifting at Kohl's

Texas A&M defensive back Victor Davis, who redshirted in 2013, was reportedly arrested for shoplifting at Kohl's in his hometown of Rosenberg, Texas some time over the past two weeks.

The Rosenberg police department posted a graphic of "Rosenberg's Most Unwanted Shoplifters" on their Facebook page this afternoon. 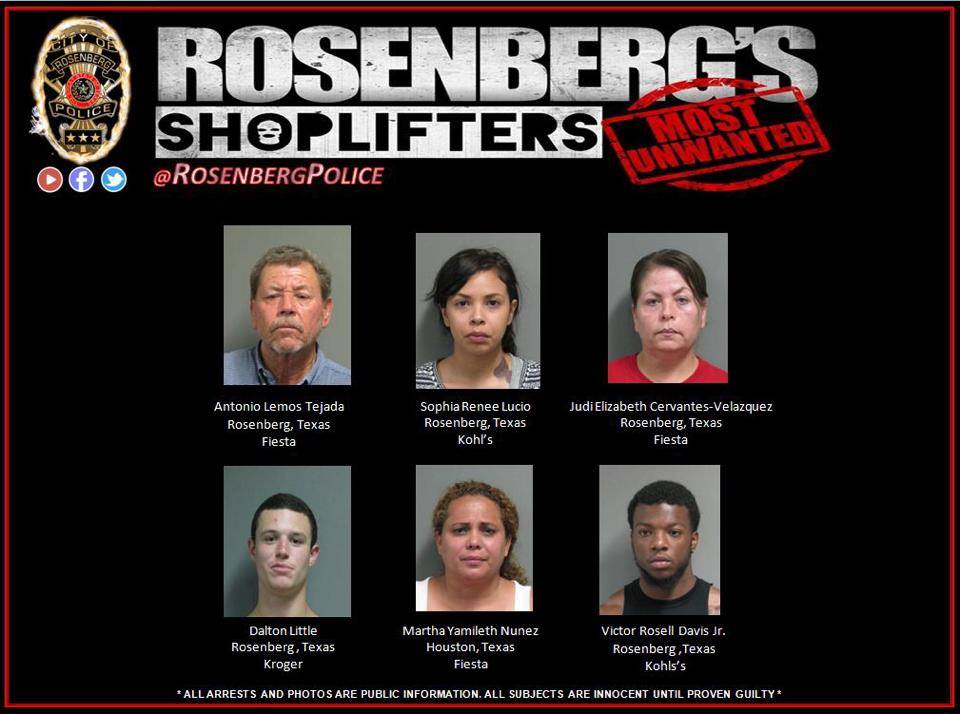 This would be less noteworthy if not for several other Aggie Football player arrests this offseason and the dismissal of Darian Claiborne and Isaiah Golden.