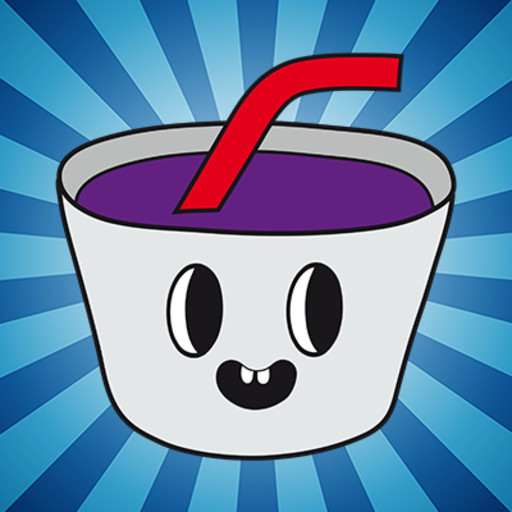 The Pulse video looks back on the 2020 Aggie Football Season

THE TAILGATE: A Graphical Preview of Texas A&M vs. North Carolina in the Capital One Orange Bowl