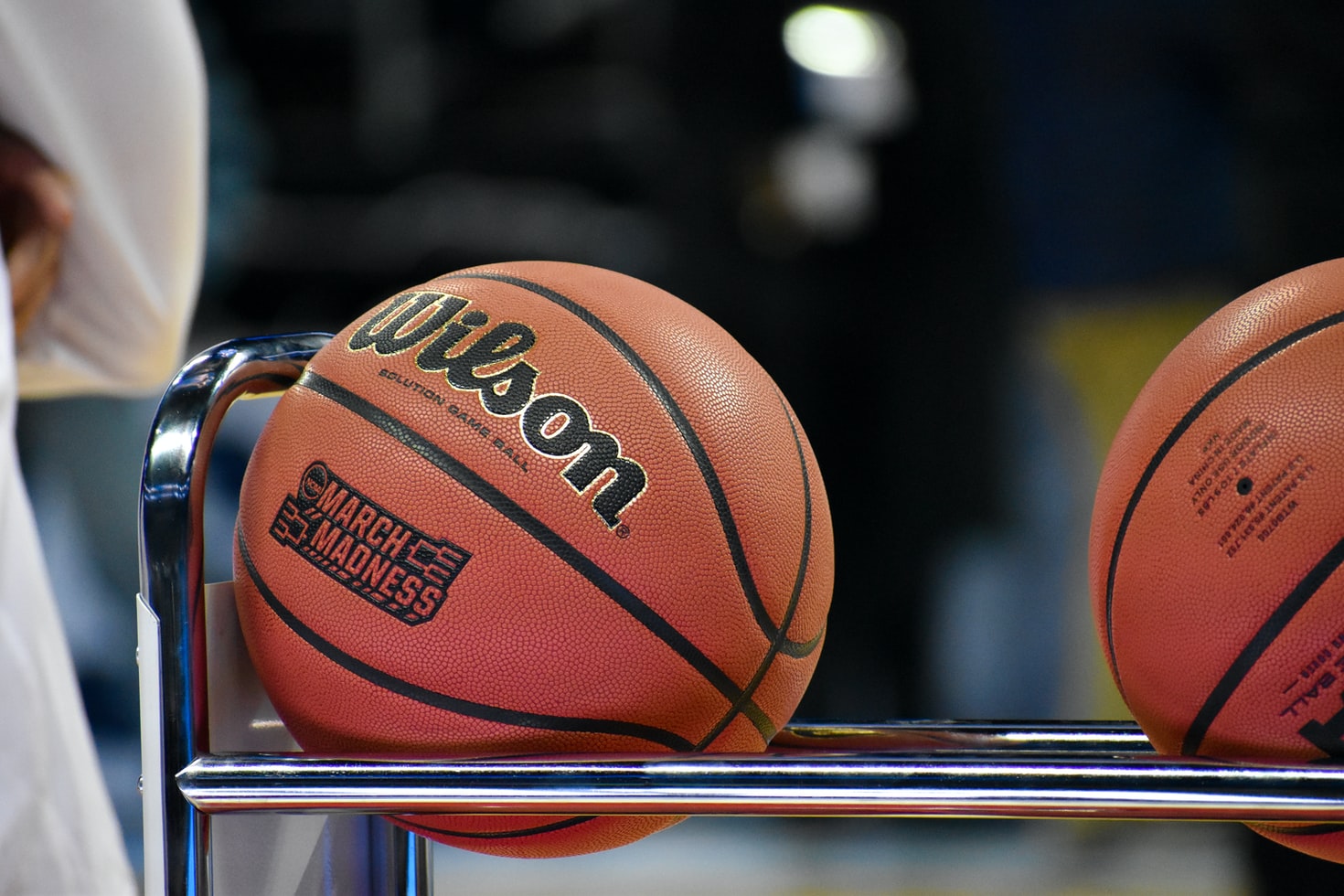 We saw plenty of upsets and huge surprises last week. Chances are that your brackets got busted if you placed your bets on all top picks; Kentucky, Baylor, Iowa, and Tennessee have exited the tournament.

Biggest Round of 32 Upsets

The West remains the only Region with its top three teams still in the tournament; Gonzaga, Duke, and Texas Tech.

There's not so much to worry about though. The top remains intact and NCAA basketball betting enthusiasts can look forward to who makes it out of the Sweet 16 round. As it stands, Gonzaga are still the heavy favorites to win the national championship. Kansas and Arizona are not far behind.

Gonzaga may have lost top players in Jalen Suggs and Corey Kispert to the NBA, but they have shown no signs of slowing down. The Bulldogs picked up only three losses en route to winning another West Coast Tournament Championship; their 18th title in 22 years.

The Bulldogs are the top overall seed in this tournament. As many experts predicted, they defeated Georgia State by a score difference of 21, and also saw off a tricky test against Memphis in the Round of 32.

Gonzaga still has a tough road ahead as they are likely to take on some of the tournament's best defensive teams; Texas Tech and Duke.

5-seed Houston has the fourth highest title odds ahead of 2-seed Duke and 3-seed Texas Tech; these two teams are likely to face Gonzaga in the West, barring any upset. No. 1-seed Kansas now has the 2nd highest odds to win, and are looking the most likely to come out of the Midwest region after No. 2 and No. 3 seeds got eliminated.

Programs in the East Region saw big odds boosts thanks to 2-seed Kentucky and 1-seed Baylor bowing out in the opening rounds. 3-seed Perdue are now +1000 (from +1800) to win the championship after triumphing over Yale and Texas. 4-seed UCLA Bruins upped its odds to +1600 from +2000.

According to experts at BetOnline Sportsbook, here is an overview at the latest odds to win the National Championship:

Kansas are favorites to come out of the Midwest, Purdue has the highest odds to win the East, Gonzaga is heavily favored to take the West, and Arizona is poised to take the South.

Below is a rundown of all regional odds according to Ceasar's Sportsbook: