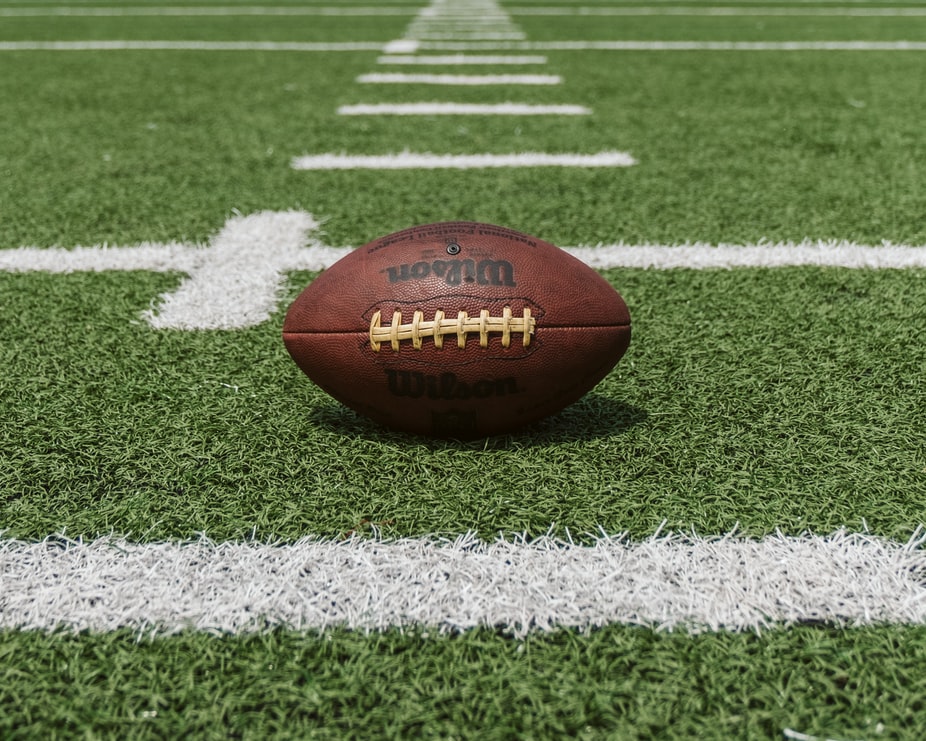 Another season of Texas A&M football is right around the corner and it’s time to get excited. Texas is a state that is well-known for being obsessed with college-level football and Texas A&M has no shortage of local fans that have come to love this team dearly. Rooting for your local college team is a tradition here, and there are many more traditions that are special to this university.

In fact, Texas is a state that has a culture and history all its own. People from outside the state and US even recognize some of the things that are held sacred in Texas. Texas cowboy hats and boots is an instantly recognized style that is copied around the world. Texas Hold’em, whose official birthplace is a small town called Robstown in the southern part of the state, is a game that grew to become a worldwide phenomenon. From the food, to the music, and the celebrities, the traditions and history of this state are cherished.

The Texas A&M university is no different and there are many traditions and aspects of the culture here that have become famous. With the Aggies’ football season starting up, let’s take a look at some of the things this team and university are known for.

The student body of Texas A&M is collectively known as "The 12th Man." This refers to their willingness to suit up at any moment and answer the call to play if needed. While this spirit may resonate with football teams across the country, it has a special place at this university due to a tale that goes back to the 1920s.

Back in 1922, Texas A&M was playing a competitive game against Centre College of which they were the underdog. With the game entering the later half, the Aggies were running thin on the players they had available and were worried they would need to find someone to fill in. Coach Dana X. Bible decided to find an eligible player to suit up in case they were needed.

He remembered student E. King Gill was in attendance but had since stopped playing football to focus on basketball. It took just a moment to convince Gill to get ready and he stood on the sidelines for the rest of the game waiting for his call to action. While Gill never actually played, his gesture was more than enough to become legend. Texas A&M has long since embodied the spirit of The 12th Man and they carry it with them to every home game. 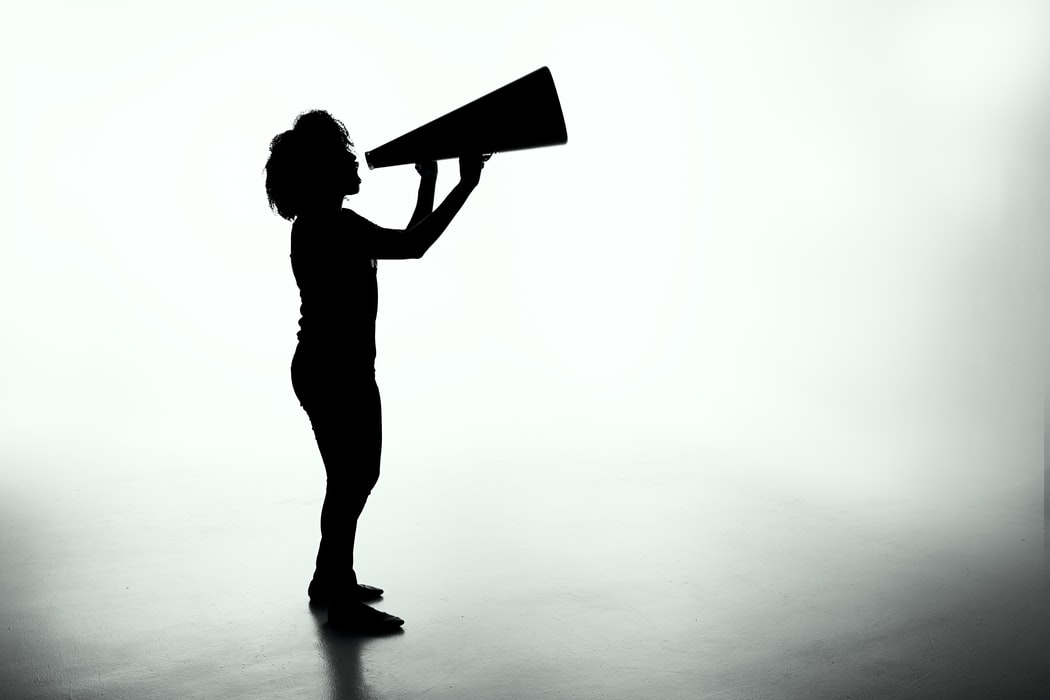 While other universities are proud of their cheerleading squad, Texas A&M has their official "yell leaders." This is a group of students that get the crowd fired up for the game with a series of hand signals and chants that are made to show support and praise for the home team or make the opposing team furious. There are dozens of yells that have been used throughout the years. The history of the Texas A&M yell leaders goes back over 100 years.
Now the group of yell leaders practice their chants with the student body at "midnight yell practice." Over 20,000 students are usually in attendance for these events that also serve as a pep rally for the next day’s game. After each game, they also practice the yells again in a mini rally.

Every November the Texas A&M seniors gather outside for the strange and meandering "elephant walk." This is where all the seniors link arms and wander aimlessly around the campus. It has been said that this gesture is meant to symbolize the seniors' contributions to the college and effectively they are "passing the torch" to their younger classmates.
The elephant walk was previously held during the week build up to their annual game against their rivals, the University of Texas. This was from 1926 up until 2012 when Texas A&M left the Big 12 to join the SEC. Now, the annual walk takes place in the last week of November beginning at Kyle Field before they are led throughout the campus.