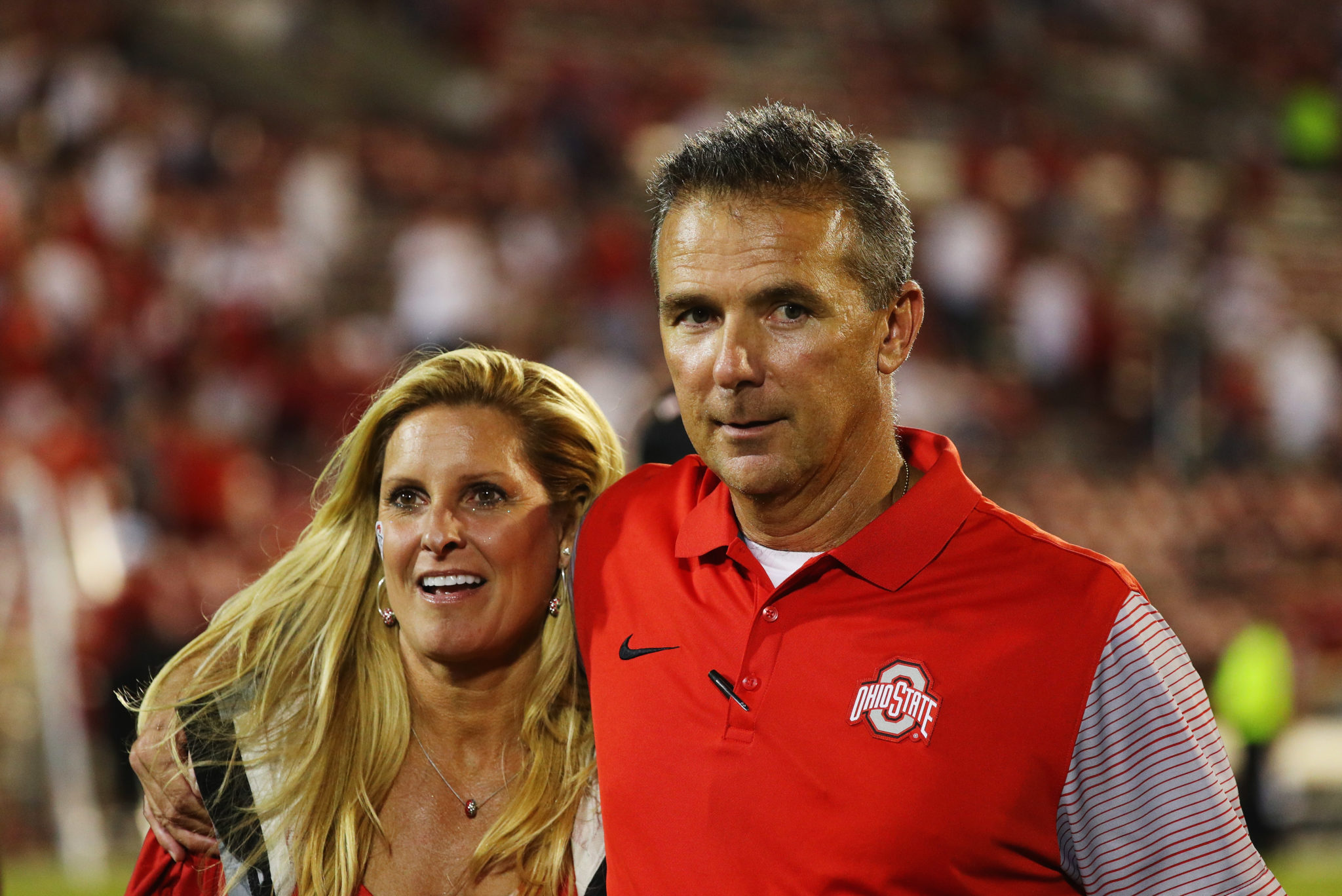 As first reported by the Austonia Urban Meyer's wife Shelley was in Austin this month looking at houses.

The trend of rich college coaches looking to buy property in Austin is not a new one, in 2013 reports of Nick Saban's wife was looking for houses in the Austin area were deemed "Legitimate and gaining traction" by SBN's BurntOrangeNation. Terry Saban, a real estate agent also bought property in Baton Rouge and was thought to be purchasing a home for her Daughter in Law (who was with her in Austin) or possibly a Vacation home. Maybe Shelley Urban got a tip from Terry about buying property in Austin?

It does make sense for wealthy men such as Saban or Urban to move to Texas though, the lack of personal income tax and high speed internet of Austin make it an alluring destination for a retired football coach. Maybe that's why, when Jimbo Fisher moved to College Station in 2017, he obtained not only an 80 thousand dollar calf for his ranch, but also numerous properties near the campus of Texas University completely devoid of rent.

Don't expect this to be the last coach searching for houses in Austin you hear about, expect names such as Dabo Swinney, Jimmy Johnson, Brian Kelley, Mack Brown, and Ed Orgeron to get in on the opportunity in upcoming years, just to name a few.

Update: I reached out to numerous Austin Real Estate Agencies for comment but was hung up on at the mention of Urban Meyer.