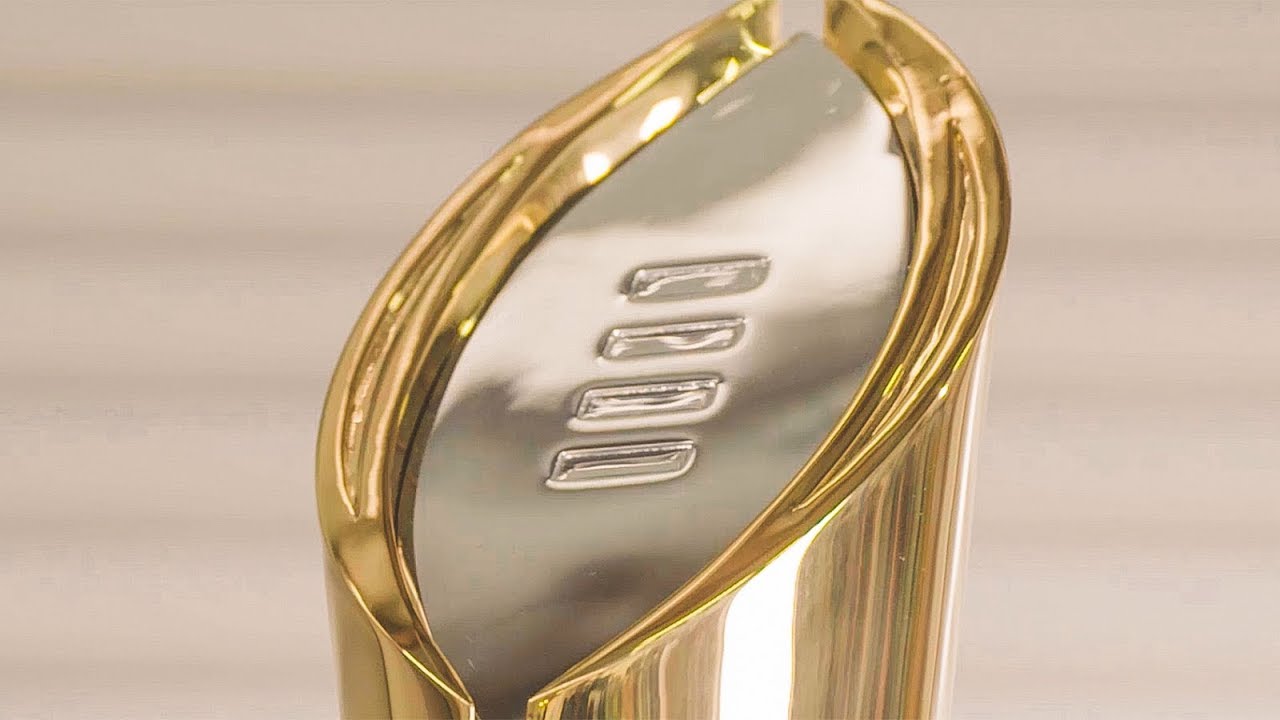 After Washington had to cancel due to Covid taking away one to many players Oregon will step up to take on undefeated USC. As much as I hate 'em we need Oregon to win so that any nonsense of USC jumping A&M will be put to bed.

This one should be obvious. Lets win convincingly, Get Tennessee a new coach, and send the seniors off on a high note.

Neither of these teams are playoff threats. I'll be rooting for ISU because it'd be nice to see OU have 3 losses and ISU already beat them once, but whoever you want to have a chance to play in the cotton bowl, root for them.

After the Big 10 proved that it had absolutely no spine, trying to get the season canceled only to change it's rules so that it didn't get left out, nothing would be more appropriate than Northwestern upsetting. Northwestern has been disrespected all season, and they've embraced it adopting the "Fighting Rece Davises" moniker. Ohio State on the other hand is trying to claim it's playoff spot by birthright alone having played just 5 games to A&M's 9 and even Coastal's 11. I urge you, root for Northwestern with every bit of 12th man in you. If Ohio State loses, A&M could cruise to it's first playoff appearance.

Last week, Coastal escaped the mighty claws of, *Checks Notes* 4-6 Troy, That being said 11-0 is a "convincing" case for a team like Coastal to make the playoffs in a year like this, so to avoid any nonsense, as much as I love a good underdog story, we need to root for the underdog of this game, Louisiana.

This, along with Northwestern vs Ohio State, has the biggest playoff ramifications for Texas A&M. If ND beats Clemson again it would be hard for the committee to risk setting up a 3rd game between the 2. A&M would almost surely jump a 2 loss Clemson and claim, presumably, it's first playoff berth. So it's obvious A&M needs Clemson to lose this game.

This could bring up an interesting situation. If NW or ND win, A&M is likely in the playoffs as the 4 seed. If ND AND NW win, A&M could jump all the way to 3, skipping a rematch vs Alabama, and setting up a more manageable game against Notre Dame.

You may not know, but San Jose State's QB is Nick Starkel, an Ag. That's all I really have to say. He's having an incredible season as San Jose State is having possibly it's best season ever. Show him love, root for the Spartans

This game, Like the Coastal game, is about protection. Cincy is another undefeated G5 team that people who can't stand to see A&M winning think deserves a spot after skating through a cupcake schedule and barely surviving games A&M would make quick work of. Root for Tulsa.

If all goes well, A&M fans could be watching this game with a huge grin on their face. A week ago I would have said we need Alabama to win, but UF got humbled by LSU so it doesn't matter now. If OSU AND Clemson lose, root for Bama, if only one wins, root for UF to set up an A&M-ND Match up in the first round. Or if you want to play Alabama again do the opposite.

Remember: The most important thing is for both sides to have fun. Just kidding, screw 'em.