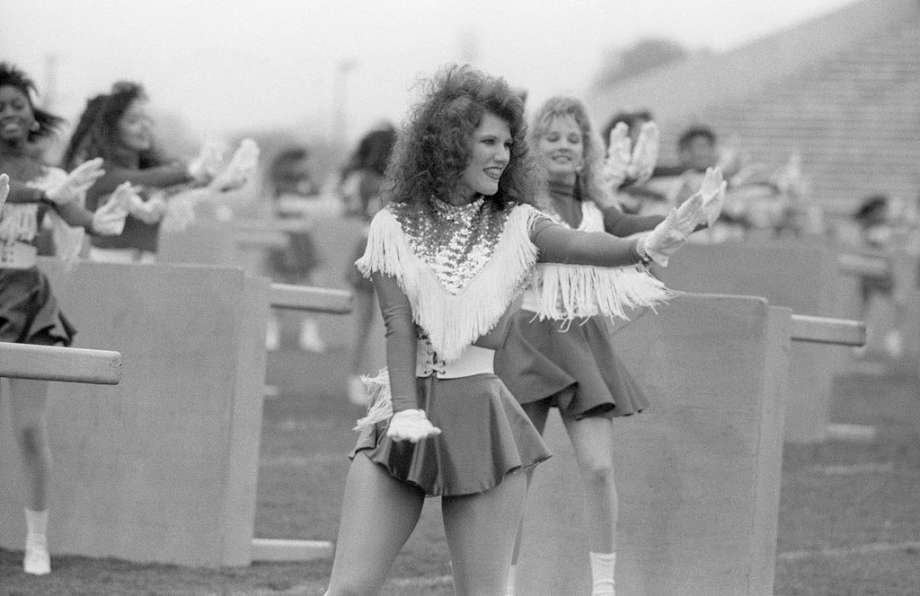 Ah yes the Slutters, I mean the Stutters

My oh my how things have changed in the past 10 months or so. Actually, now that I think about it, Texas A&M had a really quiet off season, Houston's atmosphere is still like breathing soup oh and I moved TO GERMANY!

Yes, this music nerd is in the land of Krautrock and Polka, so get ready loyal reader, here it is your ALL RAMMSTEIN/POLKA DRINKING PLAYLIST!

I won't do that to y'all, well not yet at least. I live in Hannover, Germany now, and fuck me it is going to be difficult to watch football this year. Younger me would have no problem watching at 2:30 AM, and I am a proud reddish ass Aggie (pink ass, is that a thing?) I will watch it in the morning like a responsible adult, while flipping back and forth to live late-night PACtion.

San Marcos and that school can suck it. Did you ever have a friend/coworker/family member who just kind of rode your coat tails, but would claim all credit when something great happened? That's San Marcos in a nutshell. I am proud to be from New Braunfels, TX, a truly awesome and unique Texas town. San Marcos is just Bizarro New Braunfels. People still confuse the two towns and I will never understand it, I mean its proximity, I know, but it is annoying none the less. I'll end the shitting on a town that can't help itself, and get to to the music.

I miss you Texas A&M football and Texas, but life is about new adventures and exploring the unknown. We will see each other soon. Have fun, be safe and BTHO NORMAL COLLEGE! (I refuse to acknowledge their name change.)

This song just does it for me, starts slow and builds out to a crusher. LET'S GO!!!!

I know most people think guitar rock is dead, in reality it's really strong and fronted by a lot of female singers. Sheer Mag shreds

4. I BEEN BORN AGAIN- BROCKHAMPTON

The newest "hip-hop boy band" they formed in San Marcos, technically, and I'm sure that town loves having something hip to grab on to

Uh oh, I am getting nostalgic

Back when I was an undergrad, some of the ladies we hung out with were obsessed with these guys. They formed in Houston but relocated to San Marcos. Pretty sure the lead singer wrote all of his songs about a break up. That will be a trend

This is a sharp turn for Sturgill, I like it

I'm being a little wordy

Almost no one will know what this is, but Big Pooh and Phonte shocked everyone by releasing an album after 14 of silence. It is very good give it a listen

King George went to SWT, but he did his student teaching and was discovered in New Braunfels, always a bridesmaid....

Wonderful cover of the Springsteen classic

16. Alligator- Of Monsters and Men

Like Sheck Wes, I too need a ‘rari and a Lambo

Randy Rogers went to SWT, he played, and now owns, Cheatham Street Warehouse (one of the truly good things in San Marcos.) Randy Rogers also wrote and became successful by writing albums about a breakup. Sound familiar? But this song is about driving on a Texas highway in the evening, I think it is my favorite song of his.