THE TAILGATE: A Graphical Preview of Texas A&M vs. Oklahoma in The Sweet Sixteen

The last time we saw a collapse happen that fast it was because of Lay, not lay-ups folks.

Texas A&M smothered UNI in the final 30 seconds of regulation to punch their first ticket to the Sweet Sixteen since Acie Law took us in 2007. Time to take this one to the Elite 8.

Share All sharing options for: THE TAILGATE: A Graphical Preview of Texas A&M vs. Oklahoma in The Sweet Sixteen 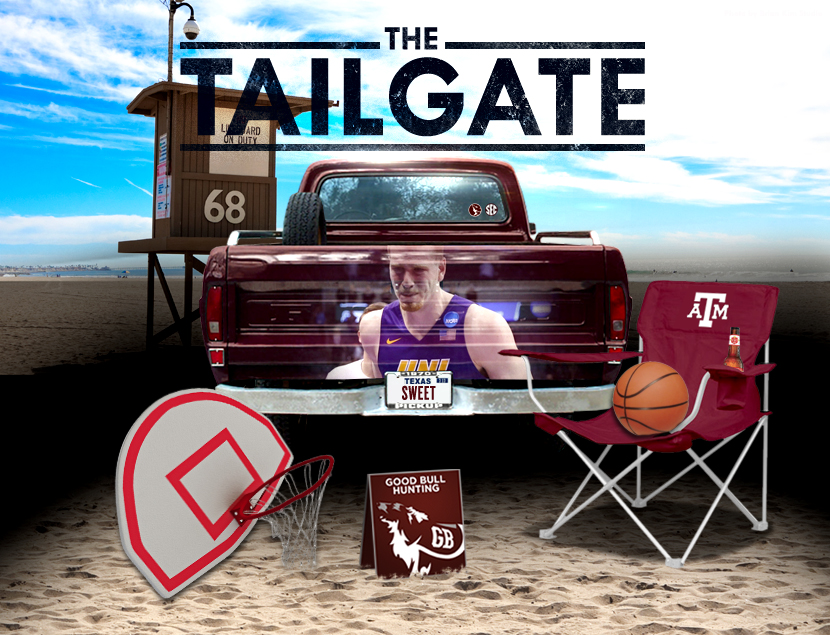 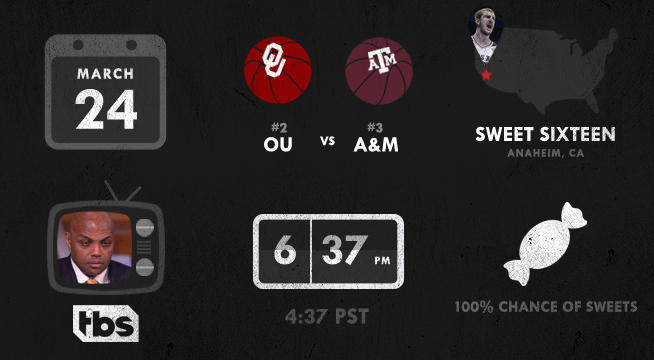 CHEAPER BY THE DOZEN

Put simply, Sunday night’s comeback was one of the most amazing things we have ever seen. And to illustrate that fact, the previous sentence contains links to nine different GBH comeback-related articles.

We were a little excited.

It’s worth noting, however, that The Comeback is not the full story. It is only the latest chapter of said story, which has provided some of the best individual basketball moments in years. The home blowout win over Baylor. The neutral site win over Texas. The overtime win over Kentucky. The SEC regular season championship. The destruction of LSU to the point that they declined all postseason play. And yes, the greatest comeback in college basketball history.

All amazing standalone moments, sure, but all seen as inputs to a greater entity. Chapters.

This game against OU (and Saturday’s game, if applicable) is about the overall story. It’s about how these individual moments will be seen through a historical lens. Are they fun moments in a season that ended in the Sweet Sixteen? Are they building blocks towards the first Elite Eight run in program history? Will they take us all the way to the Final Four in Houston?

These are the questions we can answer in Anaheim. We know what you’re capable of, guys. We’ve seen your ceiling.

We were twelve points down with :44 on the clock… yet here we are. Discussing our first trip to the Sweet Sixteen since 2007. What scenario could we possibly construct that is more absurd?

A Buddy Hield WWE-style heel turn at half time? An Alien invasion that takes a vested interest in the 2-3 zone? Texas playing to their potential in the NCAA Tournament? All ridiculous notions, sure, but all less ridiculous than what actually happened on Sunday night.

Truth is stranger than fiction, after all.

Just know, thacktor… when you take this section back during football season, your predictions are no longer guaranteed to be folly. You now hold a terrifying power. Tread lightly. 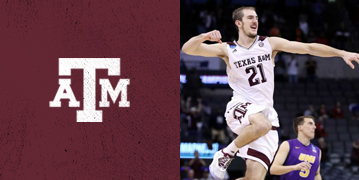 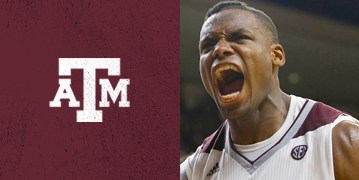 What do William Styron and Aggie Twitter have in common? They both used sloppy writing to pen a story of redemption called Set this House on Fire 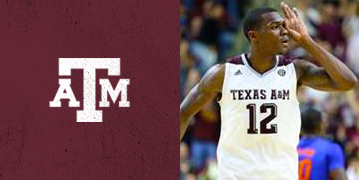 THE TWELFTH BASKETBALL MAN is all business. He wakes up each morning, power-dunks over a punching dummy, and flexes at it until it spontaneously deflates. He will burn holes through opponents with his fiery gaze. Also good at basketball. 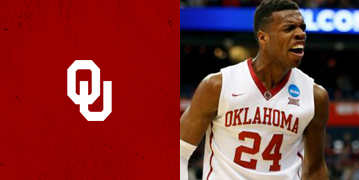 Uh...he's the two-time Big 12 Player of the Year who dropped 36 on VCU the other day (including 6 threes). If he gets going like Carlson from UNI, no amount of statistical improbability will save us. 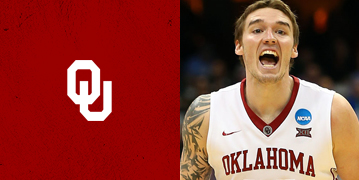 The hair. The tats. This fella looks like Bryan Bosworth made into a basketball video game character that works at Abercrombie & Fitch. Metrosooner. Just kidding, Ryan. Don't smash us. 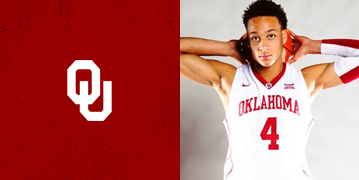 This guy has the worst free throw shooting percentage on the team, we looked it up. It's under 43%. Team, if you must foul someone, foul this guy here if he happens to be in the game. He's also really selfish: only has one assist all season. Shameful. 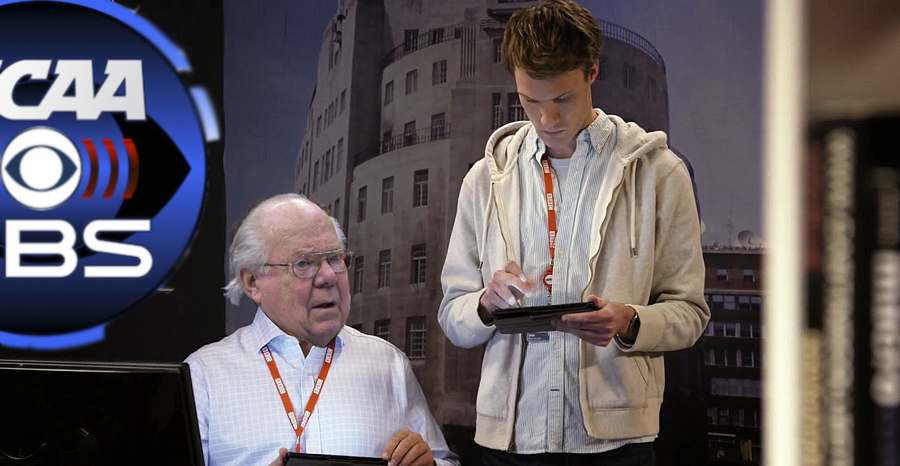 What if...what if he just didn't say it?

It was a thought born admittedly of bored rebellion, but it had furrowed into his skull and stuck there and it was beginning to take root. Like that damn intern. He was everywhere. At the 8:00 a.m. production meeting. Waiting for him after a nice lunch with Allie. Sending texts every evening. Always hovering with his tablet and a cup of coffee and his "Mr. Lundquist, Mr. Lundquist" and a thirty second string of gentle reminders and without fail each time ending with "and don't forget....something something Alex Caruso something something ball boy."

He began to wonder why this tiny piece of information had taken on such a life of its own. Lodged into the collective story-seeking consciousness of the producers, pounding it into the earholes of the entire audience every time the kid was on TV. And now telling him how to announce? Like he damn well couldn't announce a college game at this point in his life, much less an SEC one? It was enough to make him flush and chortle with exasperation. He'd run the gamut from mild annoyance to sheer rebellion and was verging on outright contrarianism: what if he just walloped it over the head and mentioned it six, seven, eight times in the first half? Made a self-mockery of the entire thing? The people who truly got him would love it: Ol' Uncle Verne showing up the bosses again!

But it wasn't subtle enough. And he didn't get to where he was by being unsubtle. No, this called for something else altogether: something he saved for the rarest of occasions. A verbal tease; a lead-in that just stops on the edge right before he's about to say what everyone knows he's about to say. Only he doesn't say it. He's sitting, smirking in his headset, and the rest of the crew is shouting in the truck, exasperated, and he's just smiling peacefully and the people out there watching are loving it.

"MR. LUNDQUIST. MR LUNDQUIST." Damn. He'd dozed off again watching Oklahoma film. It was that damned intern. "Just wanted to make sure you're ready for the game." 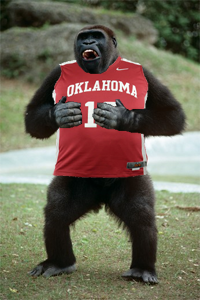 Listen. No matter who wins this game, there's gonna be an "S-E-C" chant. Contextual clues will probably help you determine if it's Aggies being obnoxious or Sooners also being obnoxious. OU tried their best to duck us too by attempting to lose to VCU last round, but they failed and so we've been treated to a week of groundless chest-thumping as a result (Of course if we were playing Tech you'd need to worry about the poo-flinging as well.) But hey, at least we're playing again. 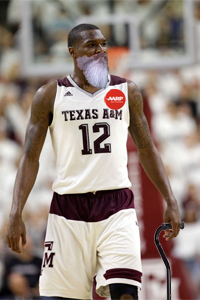 The Aggies are a pretty salty bunch, but OU has even more experienced veterans. Their three starting seniors will be making their 101st start together when they tip off in Anaheim. The Aggies will try and make lemonade at this lemon party by combining experience with the dynamic play of freshman big man Tyler Davis. Failing that, the plan is to point out that Luby's closes half an hour after tipoff and score during the ensuing panic. 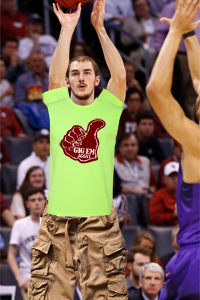 This ain't no beauty contest, it's March Madness. Good thing, too, since apparently the Aggies were voted worst uniforms in the NCAA tournament. This is understandable since Baylor's tenure in the tourney was so brief they didn't make it far enough to be considered by the voters. Some species of mayflies are known to develop brightly colored pigments in order to make their fleeting time on this earth more memorable. 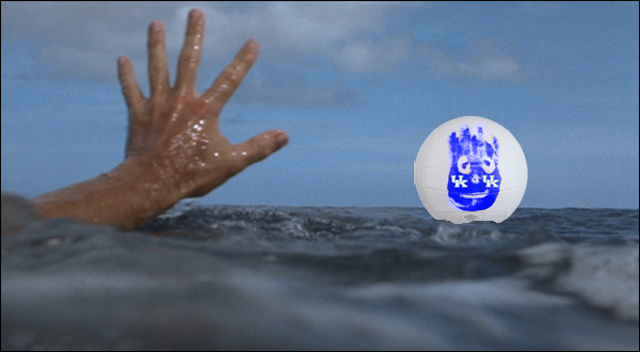 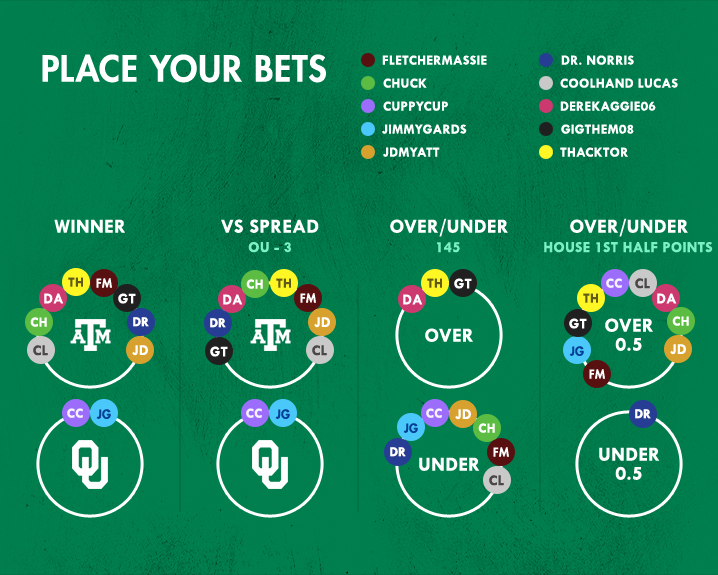 The Aggies press like the end of the UNI game... but for the entire time and score 1,050 points. I, the most loyal of Aggie Basketball fans for the past two weeks, make myself a Long Island Iced Tea rig out of 3 1.75s and a liter of cola, proceed to go on a rampage across Dallas. Daniel House scores 200 points in the last 5 minutes of the game.

The elite 8 evades the Aggies once again on yet another contested last second missed shot, reminiscent of UCLA. Rational Aggies everywhere take to Twitter to provide informed takes on the coaching situation. Just kidding! Aggie Twitter melts down so hard that TexAgs seems like safe haven. I buy meth on Craigslist.