In case you missed it, Aggie legend Von Miller is on this season of ABC's "Dancing with the Stars." You can check out his first performance in the video below, but to really show your support for the man who ends every interview with a hearty "Gig 'em," make sure to call 1-800-868-3411 to cast your vote for Von to return next week. You can vote up to 12 times per phone number, which means you can vote at least twice if you grab your wife's phone, and a few hundred when you send that company-wide email that you're already typing up.

You can also vote online. 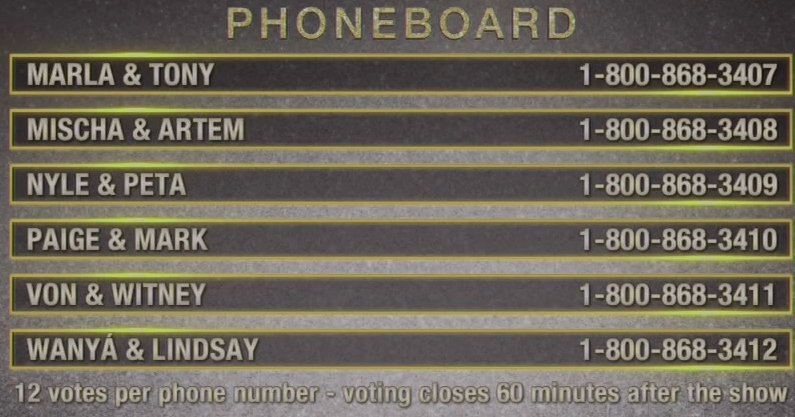 Catch "Dancing with the Stars," Mondays at 7pm central on ABC.

I want someone to love me anywhere near as much as Von loves chickens pic.twitter.com/W3Es8EzLq2