Texas A&M wrapped up spring practice on Saturday, April 11. While I'm sure there were lots of coaches quotes and other information about important football developments from the day's events, the real star of the show was Myles Garrett's abs.

But for anyone paying attention, this isn't the first time the stud defensive end's abdominals have been in the limelight. They've played a role in many of our country's most important moments. Let us consult photoshop the history books.

It started thousands of years ago in England. This was obviously before Myles' abs learned to shed blocks. 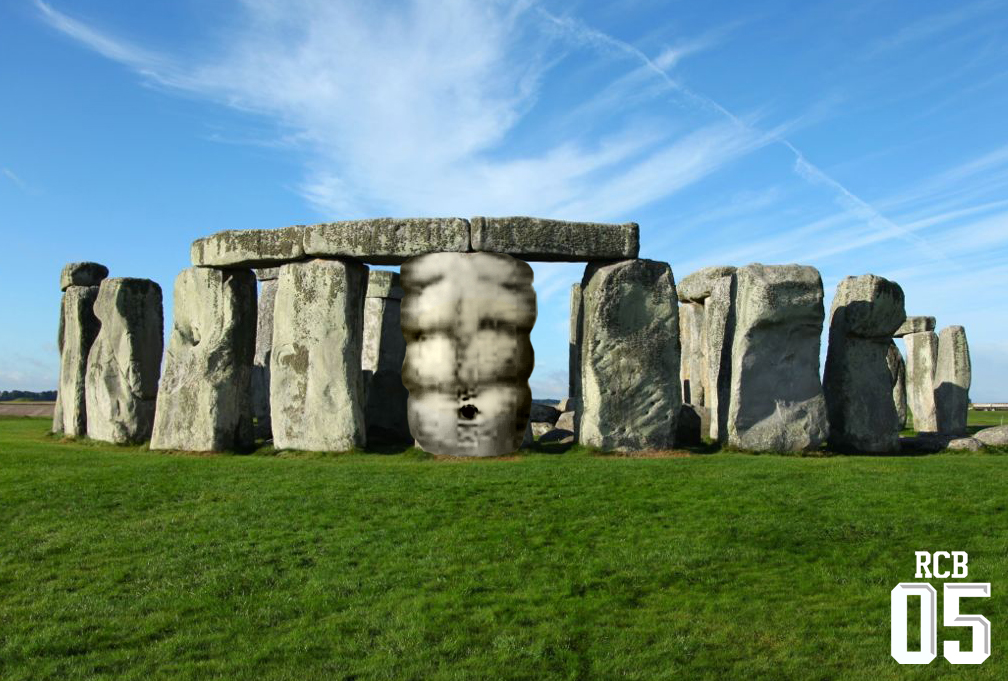 One of the biggest reasons Garrett's abs committed to A&M was his familiarity with the air raid system. 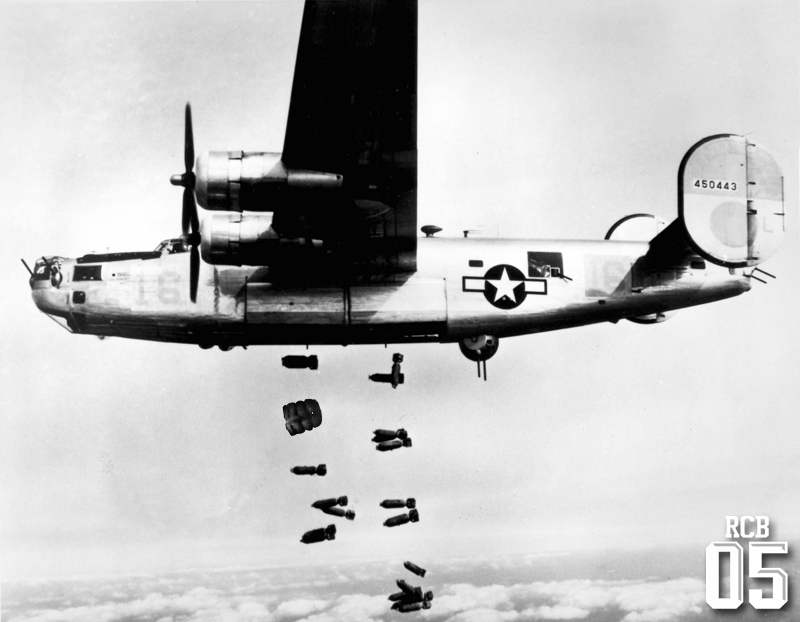 But Myles Garrett's abs aren't limited to just football. They're quite useful even in Olympic sports. 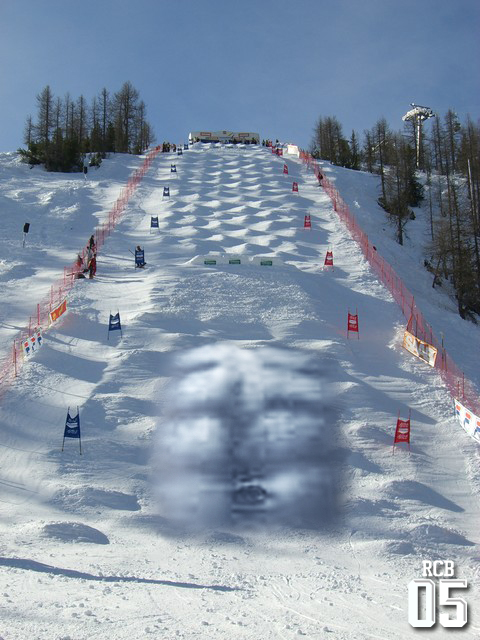 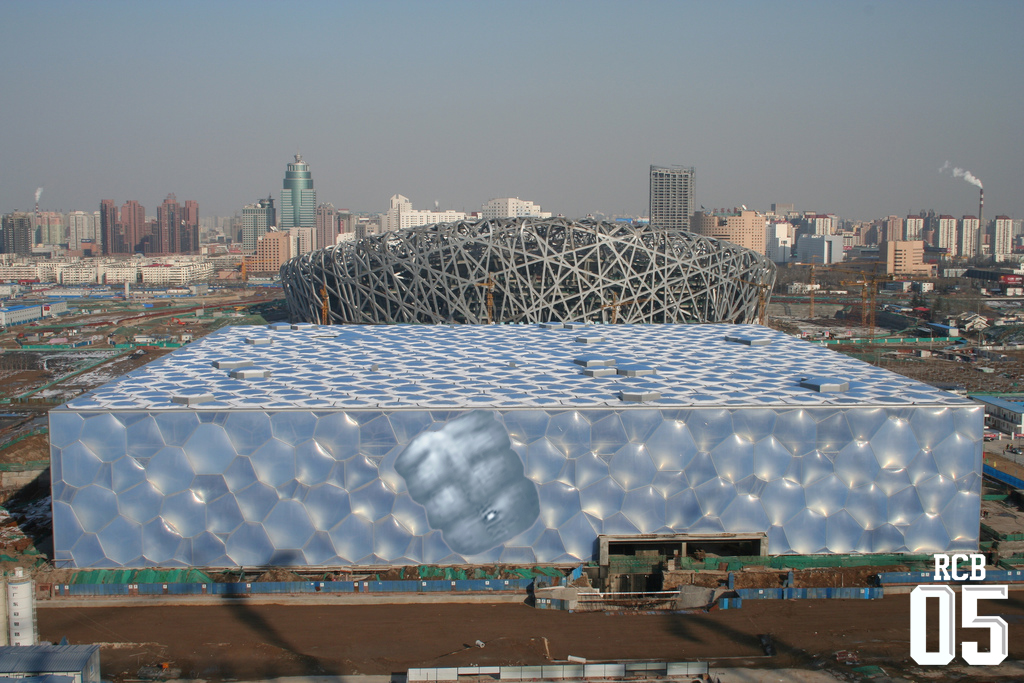 They also helped bring us one of the biggest technological advancements of the 20th century. 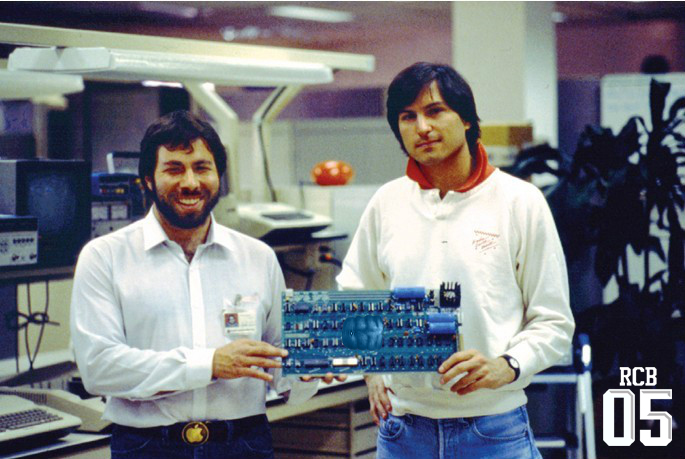 And one of it's most frustrating inventions. 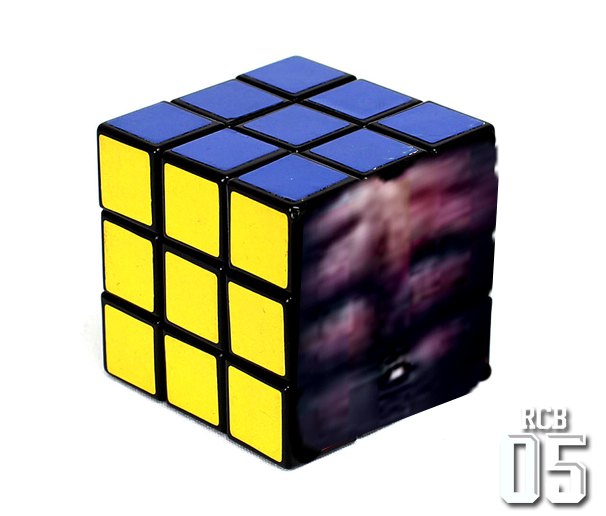 Garrett's abs even had a brief movie career, co-starring alongside Nicholas Cage and Sean Connery in "The Rock," and serving as the ab double for the entire cast of "300." 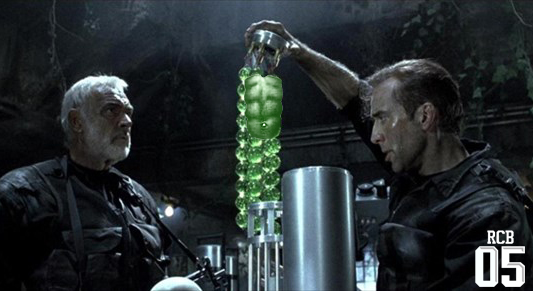 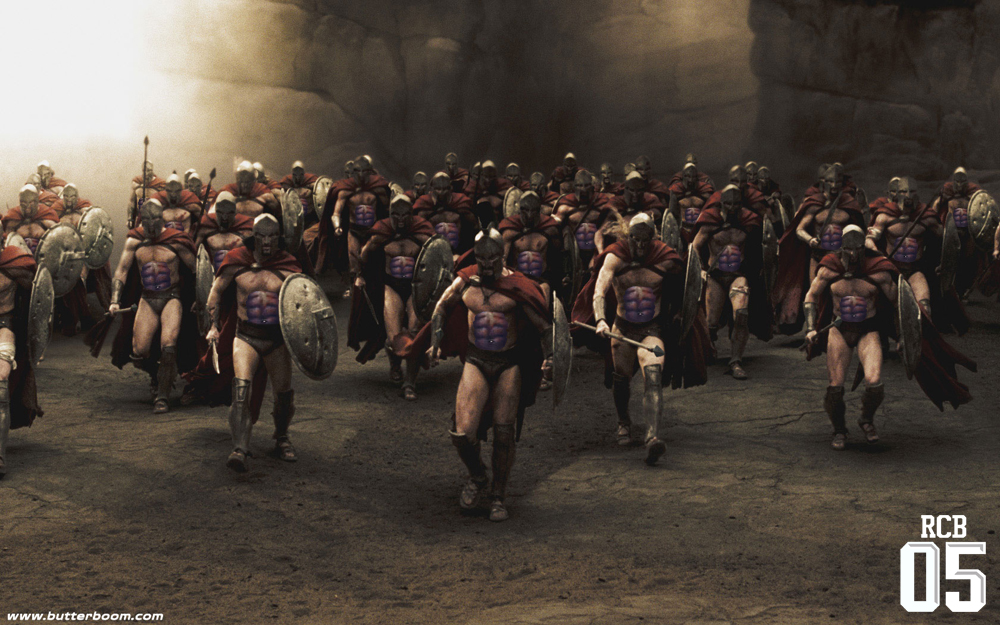 Expect the A&M athletic department to capitalize on the new-found popularity of Myles Garrett's abs this coming season. 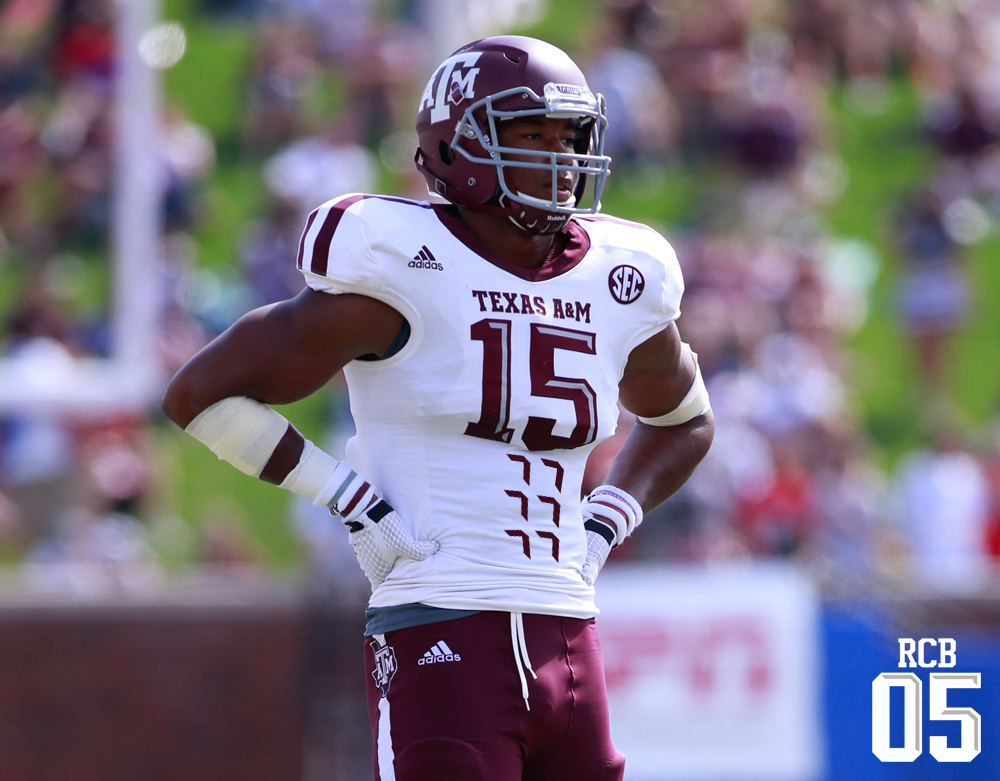