MUGDOWN TAILGATE: A Graphical Preview of the Bye Week

After Myles ripped down quarterbacks, broke up passes, and forced fumbles, the Aggies have found their way into the top ten, comfortably ranked at 9. Though some minor bumps along the way, solid performances in the past five games merit a well-deserved break – a break that should be spent forgetting all about football (and the horrifyingly spectacularly dreadful loss to Alabama last year and how we play them in a ten days) and enjoying the finer things.

This is your time – use it when you need it! Perhaps some wasteful spending, luxurious dining, and maybe even some Netflix and chill if you play your cards right. Or take the responsible approach and catch up on the homework, the dishes, or the laundry you should have done weeks ago. Whatever, loser.

Regardless of your decision, you should sit back, relax, and enjoy the show because The Mugdown is coming at you like white on rice. Live from Cstat, this is Tailgate Night Live!

Share All sharing options for: MUGDOWN TAILGATE: A Graphical Preview of the Bye Week

After building momentum with our fifth win, there are reports of a runaway Hype Train barreling down the tracks by Wellborn. Nothing is better for a football program or its fans than a two-week cool down period between huge SEC opponents.

We've been trying to conduct ourselves with dignity this season, remembering the embarrassment we caused last year when we couldn't handle all the maroon Kool-Aid we drank. But we've had a sip and we're thirsty for more. We beat a ranked team at home. We made Stingray cry. Someone was crazy kind enough to give us a first place vote in the AP Poll. We're starting to lose our cautious, Battered-Aggie-Syndrome-fueled composure and make our way to the dance floor. The hype train is slowly leaving the station, but it's not arriving anywhere until after bye week.

Kanye West pays a visit to the largest group of people who still get hyped to "Power," even though it’s so 2010. He spends some time visiting with students, pushing off female fans trying to mug down, and promoting his beautiful dark twisted fantasy- his run for Presidency (not the album). Students are shocked when they discover that the song "Power" is not just a repetition of "Uh uhh, ay ay, uh uhh, ay ay"

Ricky Seals-Jones goes in for the handshake to thank Kanye for the inspiration at a meeting between the team and the rapper. Kanye flinches after hearing about his ejection for targeting during the recent Mississippi State win. Ricky’s comments on the matter have not yet been tweeted. 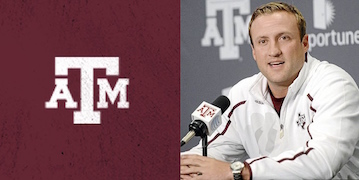 For some reason, this guy is still here. Every week Jake Spavital finds his way into some part of our lives. Even on a BYE week, I picture this 3rd and goal situation. My mind wants to see a back shoulder throw to J. Rey, but my heart knows Tra Carson is about to get stuffed behind the line. Bertolet would be called in, but we all know his field goals are anything but promised. 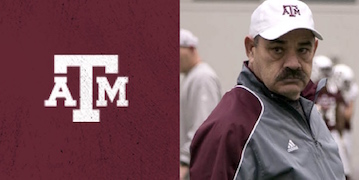 We know it’s a BYE Week, and there’s nothing going on football-wise here in Aggieland, but let’s take a moment to recognize the efforts of our defense this season. Defensive Coordinator, John Chavis has completely flipped this team around and we can’t thank him enough, although we do not condone the Wrecking Crew sentiment quite yet. 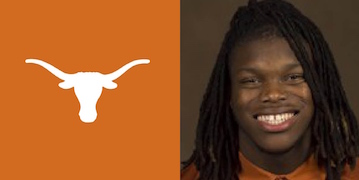 These next two gentlemen are rumored to make an unofficial visit to College Station this coming weekend, foregoing the opportunity to play their Red River Rivals in the Cotton Bowl. Malik Jefferson and Kris Boyd both signed their letters of intent to play football for Texas over Texas A&M, but there’s been speculation that there’s been some reconsideration. 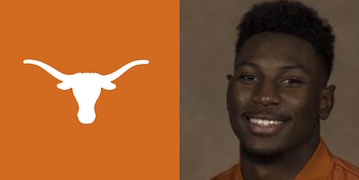 Many may be familiar with Kris Boyd’s controversial retweet, possibly hinting at a transfer, and we’ll be the first to say, Welcome home. These boys are young and talented, so I’d forgive them if they did decide to add a little maroon and white to their wardrobes. Kids make mistakes, and it’s awfully hard to see such talented athletes suffer. 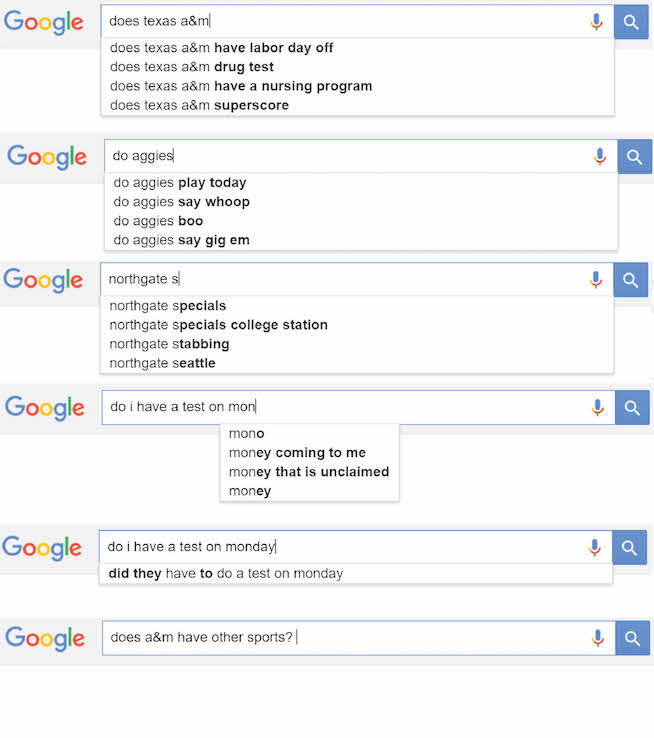 BY PLUG DOWN FOR WATT 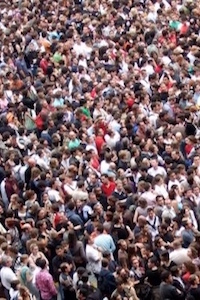 With everyone leaving our beloved home away from home, College Station will once again return to a size it hasn’t known in decades, which makes it a great time for the few who will still be here to go out and do all two things this town has to offer. This temporarily reduced population means no traffic, no lines, and no human interaction. What a time to be alive! Avoid anything dangerous since no one will be able to hear you scream. 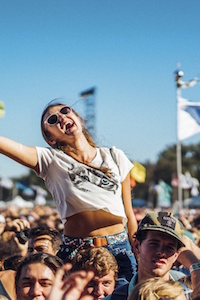 In case you even had the slightest inkling of how the Austin City Limits festival is going, have no fear! Those dicks fortunate enough to go will be spamming you with pictures and video of how great it is and how awesome their lives are and how their taste in music is more worldly, cultured, and refined, and how if you don’t like something you really just didn’t get it. Also, alcohol and drugs. But mostly drugs. I’m not bitter, I promise. 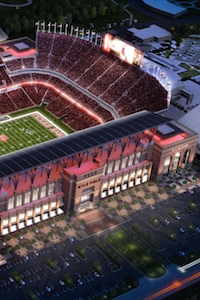 Costing nearly half a billion dollars, A&M intends to get the most bang for its buck when it comes to Kyle field. So when not in use – almost 98% of the year - it’ll be playing a poor selection of music for all of people in the BCS community to enjoy. 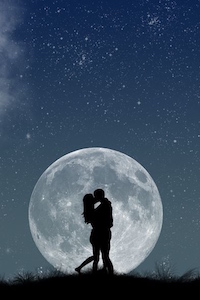 As beautiful as flashing lights can be in a packed stadium, take this opportunity to rough it up in the woods with a date and fool around under the starlit night. Make sure to bring a blanket and some mood music – this totally isn’t cliché.

WHERE ARE THEY NOW? 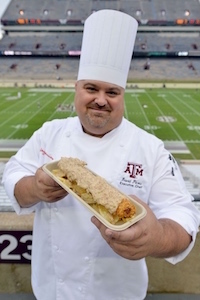 One of the most noticeable features of the new Kyle Field is that it no longer smells like bat poop. Kyle Field belonged to the bats and we were just their visitors. A representative from the athletic department assured us the bats have been relocated and "put to good use." 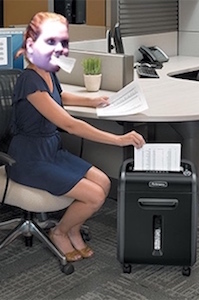 Displaced from her spot at the front of the line by all of the construction, the infamous "Listeater" was forced to take her talents elsewhere. She now works in Houston as Head Paper Shredder for Halliburton. 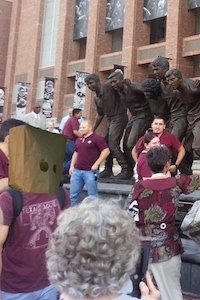 Instead of being rocketed to celebrity status, the models for the War Hymn Statue have gone into hiding so as to not be recognized next to the terrifying rendering of themselves. 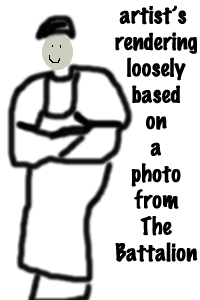 By the beloved Aggie idol Roy May, or as we like to say, Grill-Sergeant. 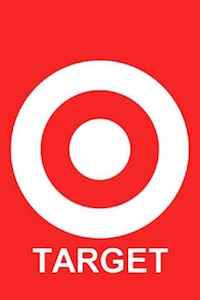 Brought to you by Ricky Seals Jones. 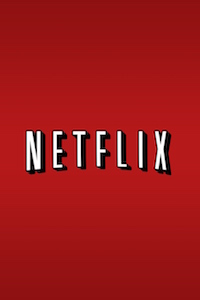 What else do you have to do on a Saturday?

BY NORTH BY NORTHGATE 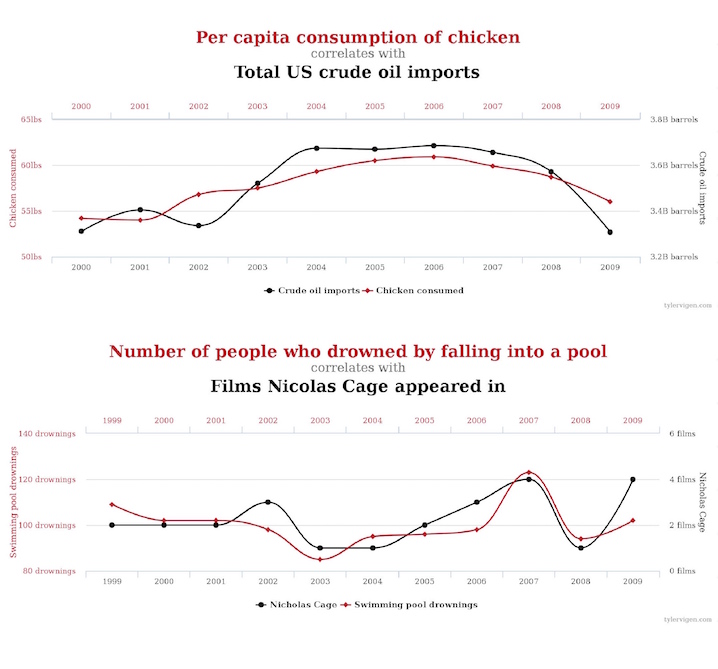 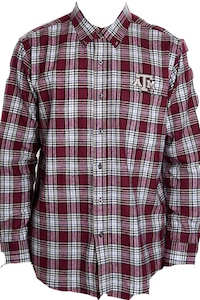 We made it, Ags. Welcome to BYE Week, where the only thing that happens on Saturdays is a whole lot of Northgatin’. And after the game against Mississippi State, we don’t blame you for wanting to spend your first Aggie Football-free Saturday celebrating our perfect, 5-0 record. When finalizing your plans to head out to Northgate, don’t forget how cold it got this past Saturday. While every Aggie already knows to dress for the season, not for the weather, the most practical recommendation I can give you is to wear this beauty right here. Brought you by Antigua, this flannel gun-hugger will not only keep you uncomfortably warm on the patio of Rebel, you’ll be burning off your first sake bomb before you break the chopsticks for round two. Also, word on the street is that chicks dig the sweatiest guy on the Foundies dancefloor. 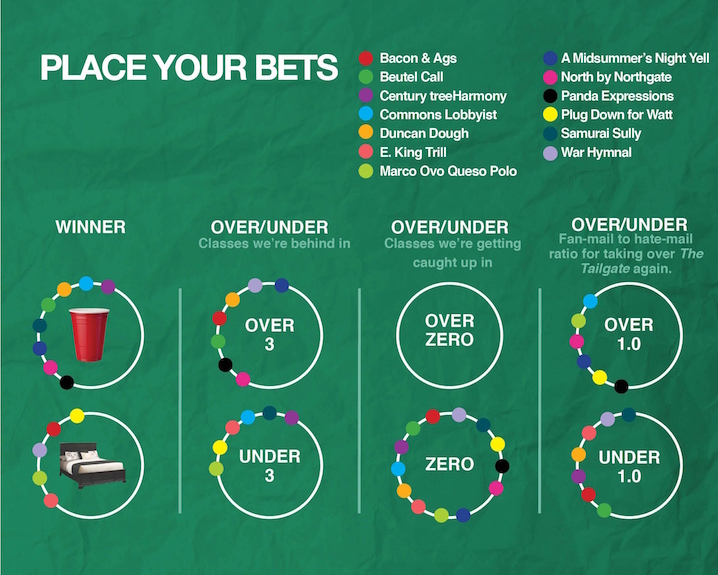 Fall weather actually arrives, justifying the flannel already covering campus. ABC Family makes the clutch call to air a full Harry Potter marathon, giving students an excuse not to study or be social for 19 hours and 40 minutes of their Saturday.

The Howdy and eCampus servers are working well this weekend and students remember all of the homework they have. Unable to blame eCampus for being down, students are forced to confront the backlog of homework they’ve been putting off. Ultimately, everyone assesses their work and realizes that an A is out of the question. 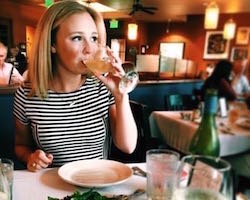 What if it's a typo and we're actually playing BYU next week and we all forgot to pull tickets? #MugdownTailgate 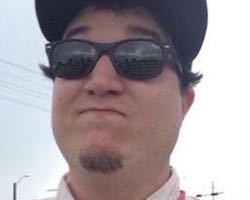 There is no truth to reports that The Mugdown will join The Tailgate in the fall of 2015. None. #MugdownTailgate 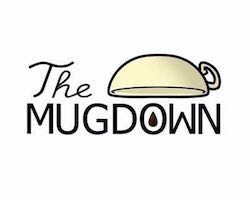 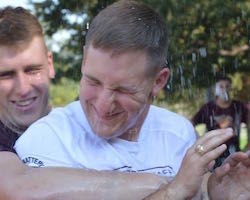 #BTHObye -- our most hated opponent because it's like a mini off-season and there's nothing worse than that. 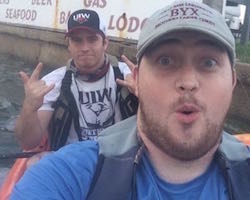 The "that spells army" guys are the Nickelback of our student section. 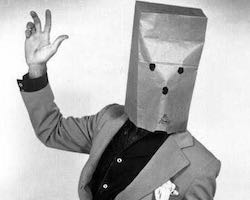