Who's going to choose the next Reveille?

Share All sharing options for: Reveille Selection Committee: Meeting the 12

Yesterday we learned that current First Lady of Aggieland Reveille VIII will be retiring at the end of this football season, and that the University would create a 12-member selection committee to conduct a nationwide search for Reveille IX. As usual, Good Bull Hunting has obtained the list of committee members in a nefarious manner. Here's a look at who's finding Rev:

YO DAWG I HEARD YOU LIKED DAWGS ON YOUR DAWG COMMITTEE SO I ROUNDED UP SOME DAWGS TO HELP YOU FIND YOUR DAWG, DAWG. 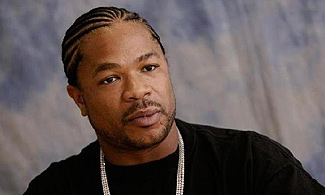 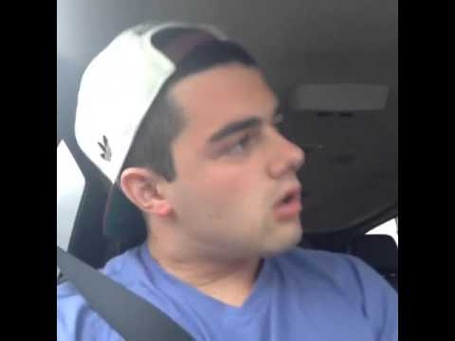 Uncle Nate will function as the committee's synergynestic spokesperson and PR guru. He will also serve as the timekeeper. 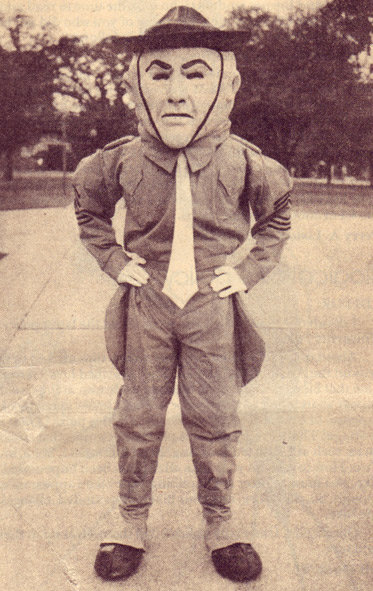 Brings the legitimacy of military rank.  Understands the culture.  Friend of the program. Terrifies children.  Is a mascot. Will never be seen or heard from again once proceedings are over. 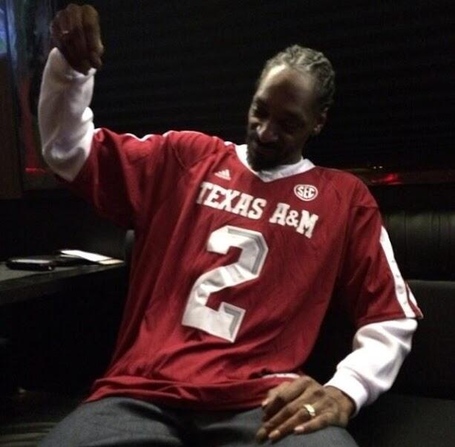 In addition to his unquestionable loyalty to Texas A&M, Snoop is also intricately familiar with the world of big-time college football, as his son is a highly-touted wide receiver currently going through the recruiting process. He can also provide valuable input on which future Rev will react well to the new Kyle Field grass. 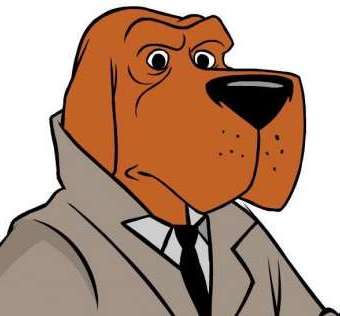 The last thing we need here is a situation where we have a big star suffering from Manziel Disease.  McGruff is here to sniff out any past wrongdoings by any of the Reveille candidates to make sure we get a dog with no skeletons buried in her backyard closet.  To be clear: we're getting the real McGruff, not some shady actor. 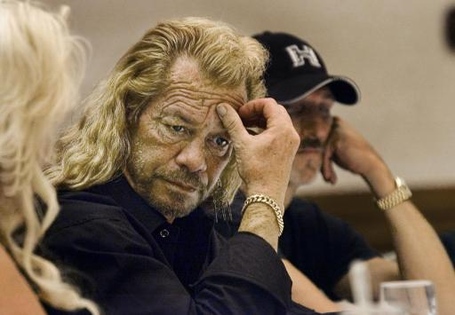 Because we need at least one serious professional on the task force. 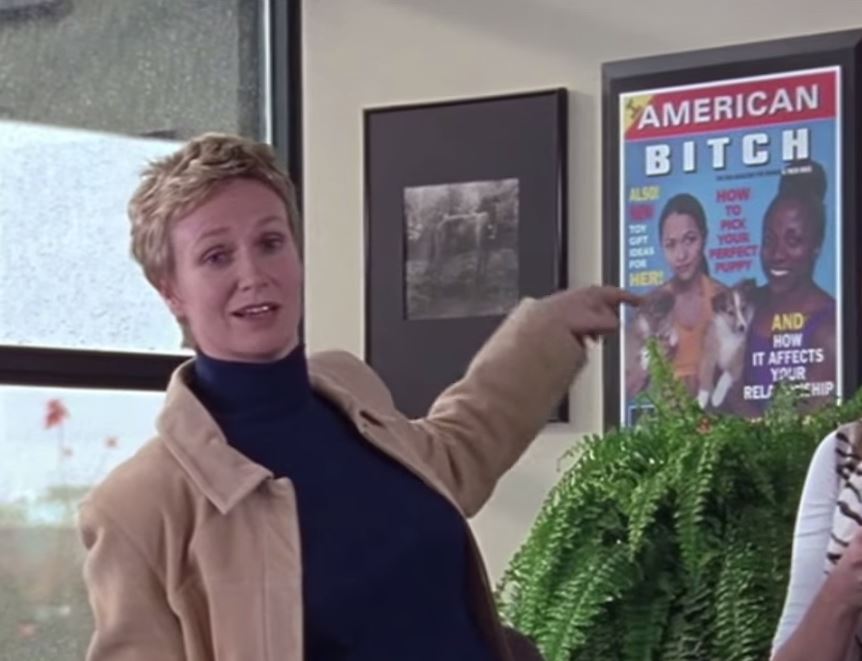 Capitalizing on the fame garnered by her appearance in Best In Show and her work as co-founder of American Bitch magazine, Ms. Cummings brings with her an expertise in the issues facing the modern woman dog.

It's actually the opposite of what you think.  Bun will be there specifically to ensure that none of our mascots would like the media to further inundate us with the word "trill".  Offending candidates may be euthanized to prevent the spread of trilliosis.  Remember to have your pets spayed or neutered.  In other news, Bun B would like you to know that he is starting his own line of pet foods.

The Navasota resident has strong ties to Texas law enforcement in the region. No stranger to sniffing out a sinister plot or two himself, he was also a mentor to Jimmy Trivette, former SWC wide receiver. But most importantly, he just really loves to judge things: 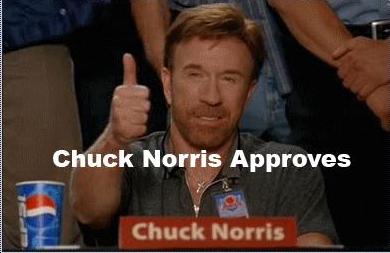 Representing the SEC mascot pool will be Georgia's loveable giant human-sized bulldog. No stranger to sideline dramatics, a life between the hedges has given him valuable insight on the long, rich, and full life of a dog in this conference.

Any savvy dog selection committee must have a member designated to play devil's advocate, pointing out the shortcomings of each potential candidate.  When asked to be a committee member Triumph responded, "Yes, I am happy to help out a school that needs more people to help them find a dog than to help them find Dennis Franchione."  At least we know his dog selection methods will be sound.

Finally the committee will round out with gentleman Jack.  He brings... perspective.