The World Cup of Football

Soccer die-hards and casual World Cup fans alike are feeling pretty bummed about the recent American exit, so I went on a research mission to re-establish our sports superiority.

Share All sharing options for: The World Cup of Football

No, this isn't thinly-veiled soccer-hipster commentary on what we should call soccer. It's also not a fake event that I made up to make us feel better. It's a real event, held every four years, and we're the back-to-back champs. The domination displayed in some of our games has been absolutely hilarious - let's dive in.

The inaugural WCOF (not the real acronym, but I'm making the call) was played in Italy, and contained the following six teams.

Group play was horribly imbalanced, as Mexico squeaked their way into the knockout rounds with an undefeated record and a 143-0 point differential. This included a tight 89-0 victory over Finland.

Japan fared equally as well on their half of the draw, sending the Aussies home with a 54-0 beating of their own. They then captured the title, edging out Mexico 6-0 in a game that we will never speak of again.

The tournament wisely dispatched of group play, taking the best team from each region. Japan again beats Mexico in the final, adding another chapter to what is surely the least interesting rivarly in sports.

At this point Uncle Sam rolled over, turned off his alarm, and panicked as he realized WAIT WHAT AMERICAN FOOTBALL TITLES HAVE BEEN DISTRIBUTED WITHOUT US THIS IS AN OUTRAGE.

And in the most American move ever, we didn't even have to qualify. We essentially said "Nah, bro, this our thing. Let us come. Like, now." And the tournament agreed to have us as a special invitee.

This is where it gets slightly Aggie-related. John Mackovic, the second Mac, the man who ran the horns into the ground... this is who we trusted with our national pride? 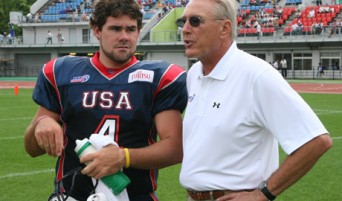 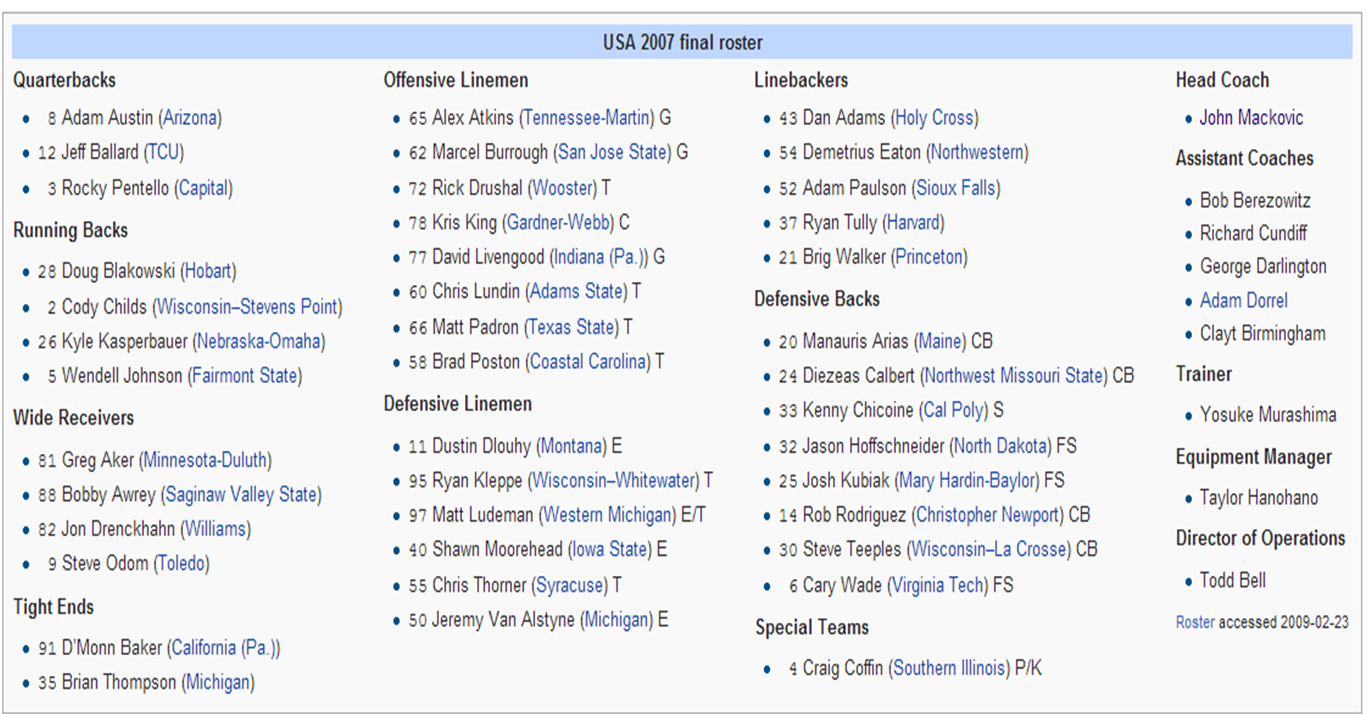 Under the bright lights of Kawasaki Stadium in Kawasaki, Kanagawa, Japan... the U.S. opened their World Cup account with a hard fought 77-0 victory over South Korea. We took the opening kickoff to the house, and it only got worse from there.

The box score for this game is hilarious if you can manage the poor format. Apparently, the best of records aren't kept for a tournament of this magnitude. Who knew.

We wrapped up group play with a 33-7 pasting of Germany before a surprisingly tense 23-20 double OT victory over Japan for the title. All had been restored to its proper place.

Okay, enough screwing around. This time we dumped Mackovic and brought a slightly higher-caliber roster, and we just ran roughshod over this thing. U-S-A!! U-S-A!!

Next year, the United States will defend their undefeated IFAF record and back-to-back world championships at the 2015 World Cup in Sweden. Will you be there? 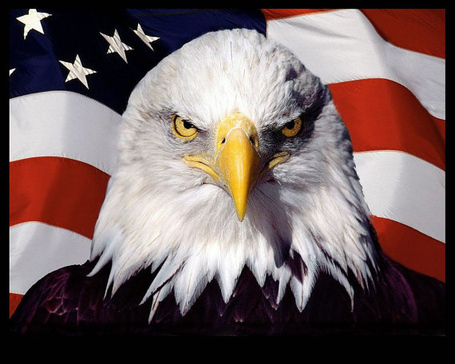