Lebron James is taking his talents to Aggieland

Lebron is officially on the market. Your move, Billy Kennedy.

Share All sharing options for: Lebron James is taking his talents to Aggieland

Earlier today, Lebron James' agent announced that he will opt-out of his contract with the Miami Heat and become a free agent. Many are speculating on where Lebron might end up, but this tweet from Aggie Football Life brings up a scenario many aren't considering.

There's very little in the NBA that Lebron has not achieved. Top draft pick? Check. Scoring title? Check. MVP? Check. NBA title? Check. Inspired a meme? Check. But there is so much in the college game he never experienced. Namely, everything. Imagine watching Lebron dominate March Madness. More importantly, imagine him doing it in Aggie Maroon. We've had our doubts so far, Billy Kennedy, but pull this one off and all is forgiven. 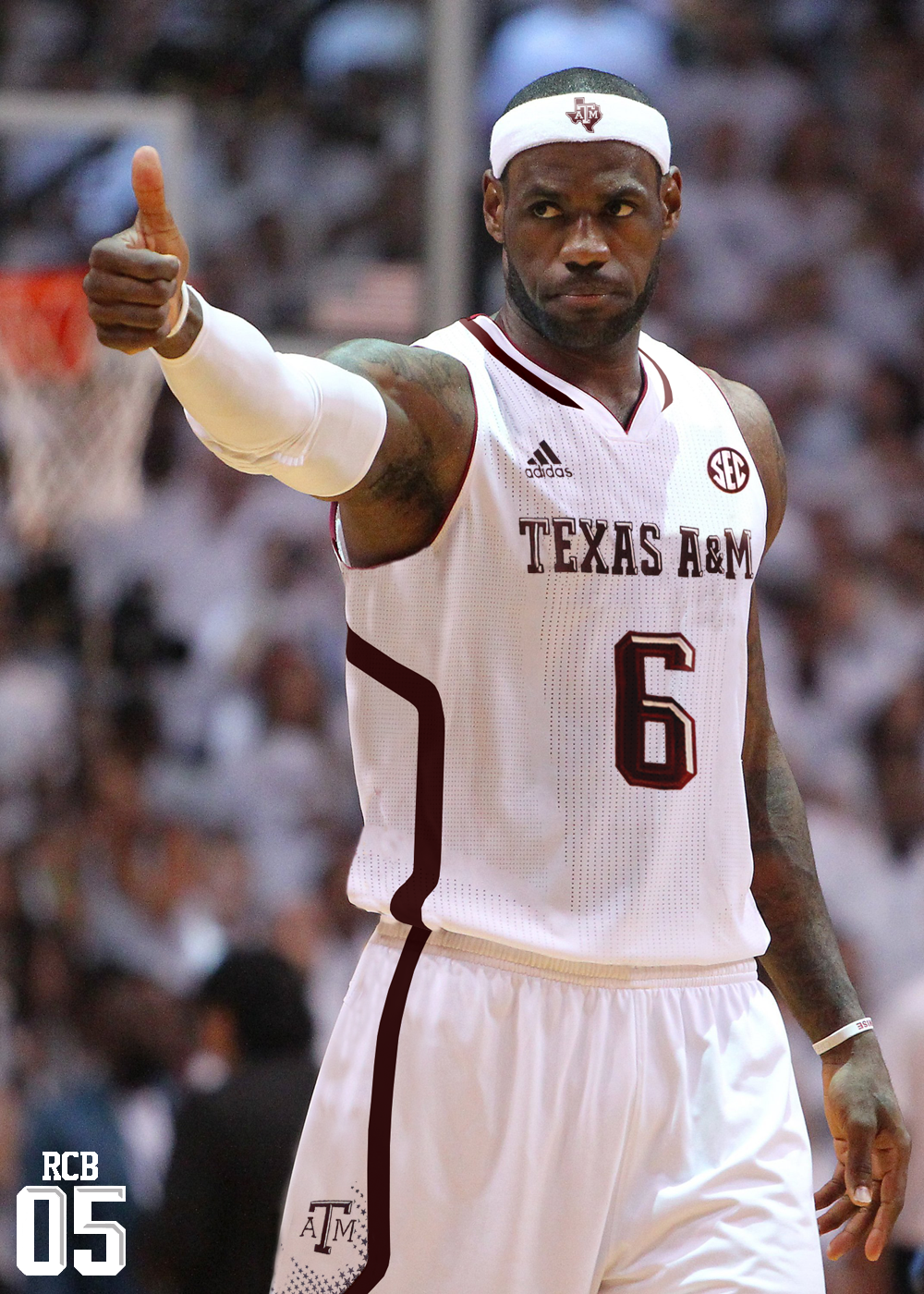 Also, if there are any unexpected eligibility issues with the whole basketball thing, there's always room for Lebron at Kyle Field. 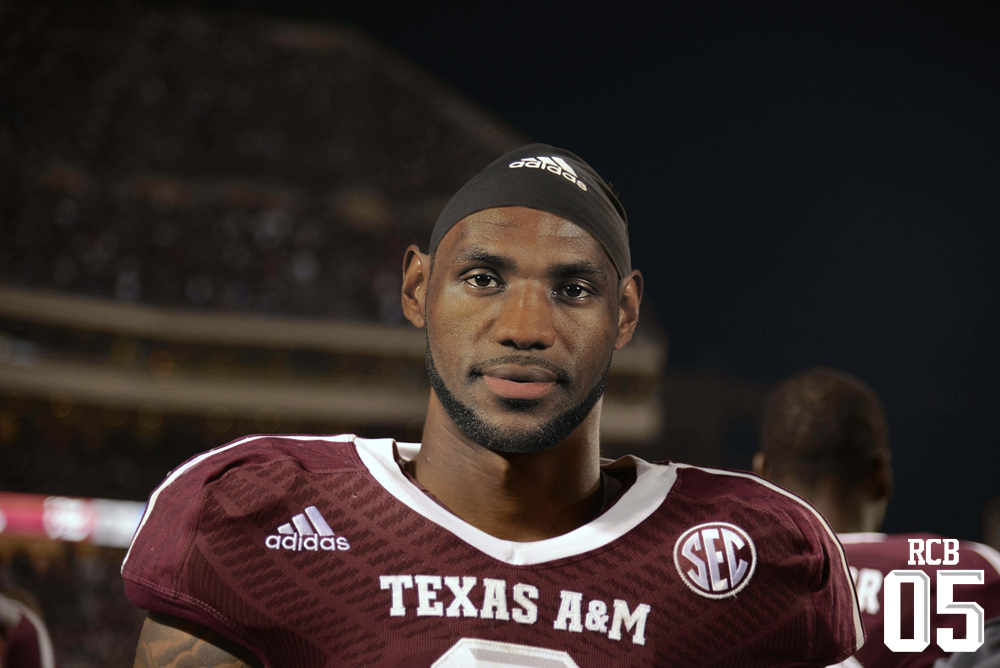