Casting Nick Saban: a Story of Redemption (with bonus poll)

Only one man can capture the range of emotions needed for this role.

Share All sharing options for: Casting Nick Saban: a Story of Redemption (with bonus poll)

AL.com recently ran a poll to try to determine which actor would be best to play Nick Saban in a movie about Alabama football. There was a bit of an oversight, however. It seems that the opening of the article was a bit harsh on the one actor who has tackled a similar challenge during his career:

TUSCALOOSA, Alabama — There weren't many fans of the casting for Bear Bryant's 1984 biopic "The Bear."

Gary Busey was panned for his performance as the legendary coach of the Crimson Tide. At the time, newspaper readers were asked for their choice to play Bryant.

Let's give Gary another chance, shall we? 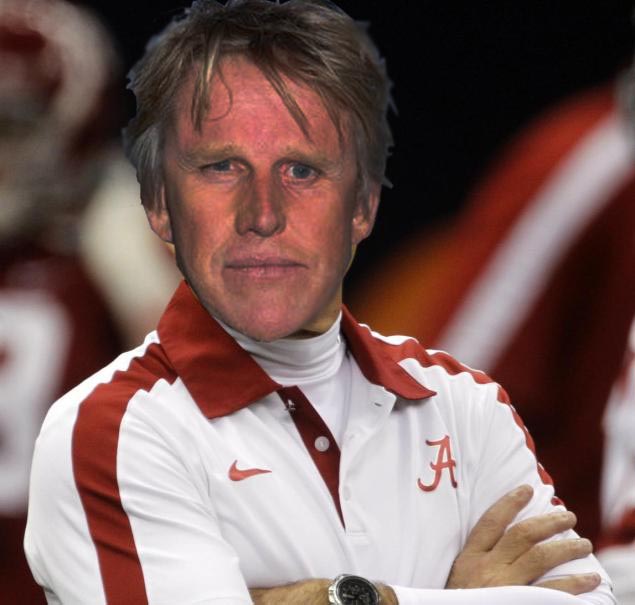 I just like to think about the game, you know? Twins right power Jeep Cherokee Simon & Simon. Is my cravat buttoned? 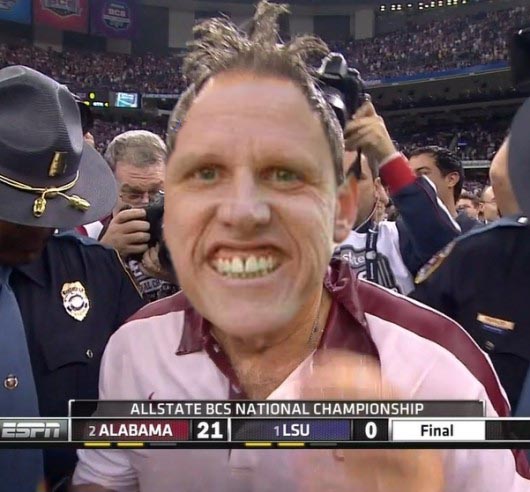 We won. Even though the entire Peloponnesian Community seemed against us at times we really congealed at the last minute like a good sandwich. 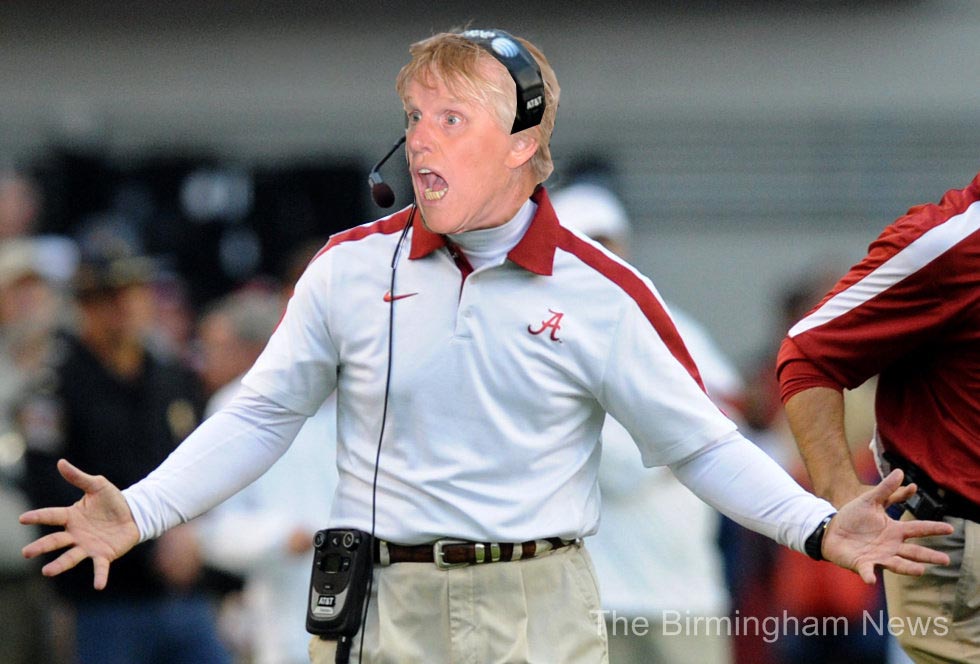 I often like music on the sidelines. Brahms, mostly. It's very soothing. Or recordings of myself singing Dolly Parton tunes. She's a fantastic lady. 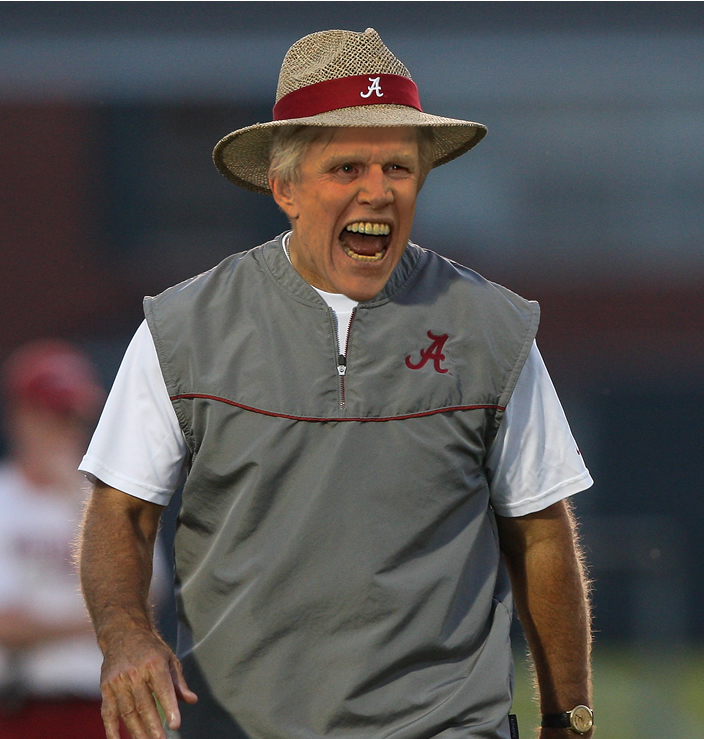 Hats are a luxury for me because I was forbidden from wearing them when I was raised by muskrats on a small island off the rocky New Zealand coast.

I drink Dasani water and Dasani water only because it is drawn from the wells of Peoria, Illinois and filtered many times through the immaculate stitching of hundreds of "No Fear" t-shirts. 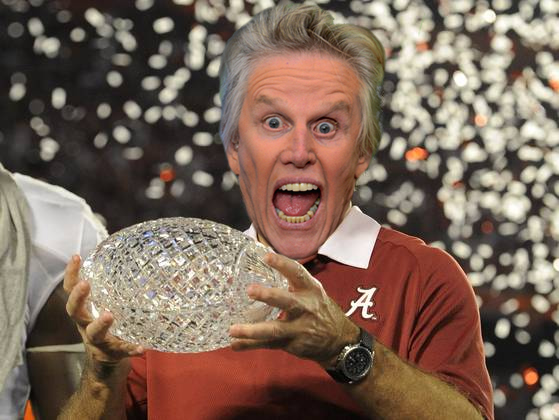 I have been looking for a new terrarium for my pet lizard named Alistair Chavez and I believe this one will do nicely.