Longhorn Primer: a Helpful Glossary of Derogatory Names for the Texas A&M Coach

Share All sharing options for: #WRTS--We Rename This Sumlin

Message boards are a hotbed of extremely clever plays on words involving sports persons. On the last two Longhorn meltdown threads, we've seen "Rumlin" make an appearance, presumably because Coach S owns an extremely fast speedboat that matches his helicopter that he uses to circumvent Prohibition laws. Or something. Anyway, to save them time and precious brain cells, I have compiled the following list of ready-to-use terms. Use them freely. They are accompanied by brief explanations.

Fumlin: his football players might at one point fumble a ball and lose possession.

Glumlin: did you know there are pictures of him where he's not smiling?

Gumlin: has a bad habit of sticking chewed-up Trident under his desk

JUMlin: it may be maroon, but this is pretty damn boring reading material, Coach. 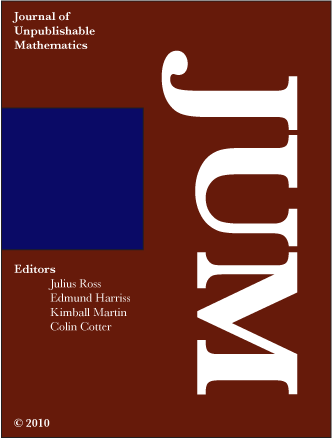 Mumlin: has a secret habit of asking all recruits for homecoming flowers. Shhh.

Numlin: is cold and heartless; feels nothing.

Plumlin: on Tuesdays during football season, consumes nothing but the sweet, purple fruits and hurls the pits at unwitting assistants during meetings.

Slumlin: did you realize he eats at restaurants with common folk? [/shudders] [/polishes monacle]

Tumlin: is notorious for disruptive, heartburn-fueled belches after heavy meals.

Yumlin: owns every Rachael Ray cookbook. All of them.

Zumlin: has a separate phone with only this app on it: 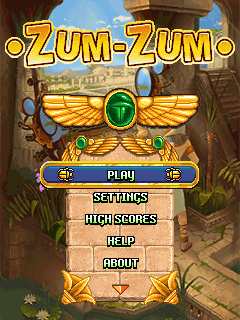 Surely there are countless others, so please share them in the comments.