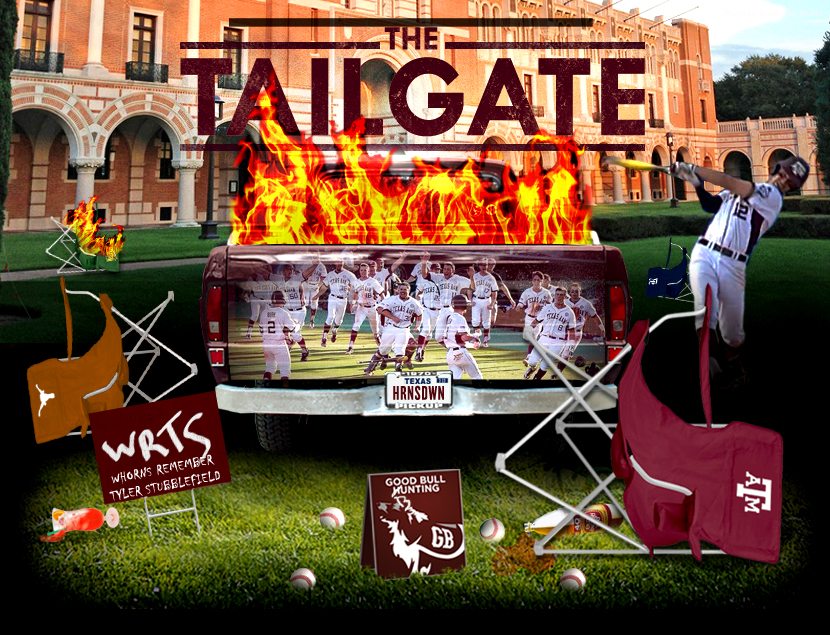 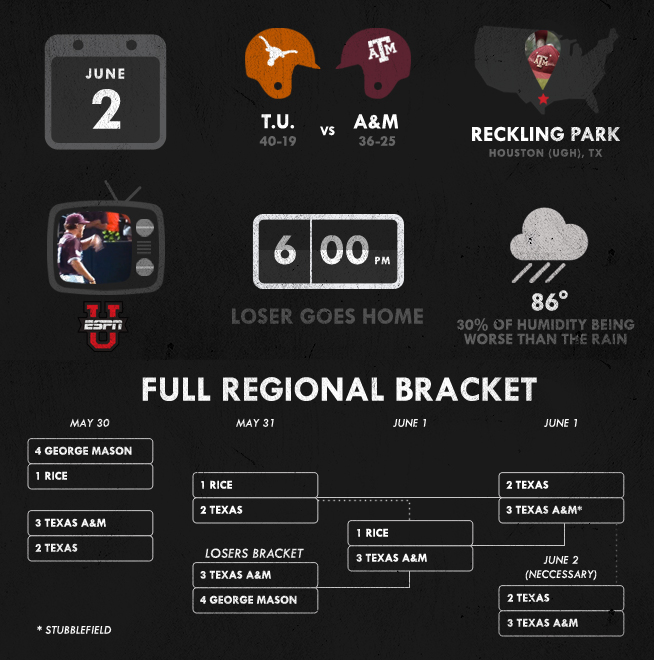 Everybody's always talkin' 'bout who's on top.
Don't cross our path 'cause you're gonna get stomped.
We ain't gonna give anybody any slack.
And if you try to keep us down we're gonna come right back,
and you know we're HANGIN' TOUGH.

We're back, stubblefielding our third TAILGATE in four days. We can't be bargained with. We can't be reasoned with. We don't feel pity, or remorse, or fear. And we absolutely will not stop, ever, until teasip baseball is dead or Andy Sawyers gives us a greenlight.

So pop the rally cap off your favorite bottle of booze, and join us for what is probably the last TAILGATE until Steve Spurrier. 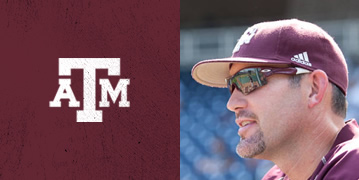 3B Coach: The meteorologists did a better job of guessing what the weather would do this weekend than Sawyers has done guessing when to send runners home. I'm officially endorsing Max Childress for 3rd base coach, but for now it sounds like Rob Childress is fully supportive of Sawyers. God help us all. 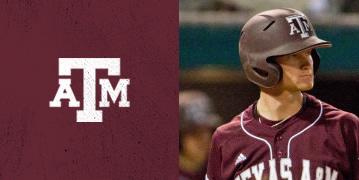 OF: The senior from Bryan has played all weekend like he has no interest in seeing his A&M career end just yet. 11-for-16 with 2 RBI and 3 runs in 4 games so far this weekend? That ish Krey. Not to mention the incredible diving catch he made that saved the game against Ri - oh, wait, the umpires... 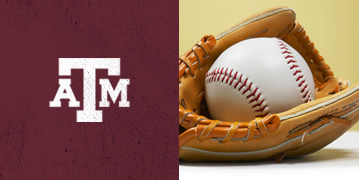 P: Rob Childress will be forced to start Johnny Football's cousin Johnny Fullstaff on the mound in the deciding game. Daniel Mengden, who only tossed 57 pitches on Friday, will likely get a couple innings of work, as will Corey Ray, Andrew Vinson, Matt Kent, Ty Schlottmann, and perhaps Jason Jester or AJ Minter. 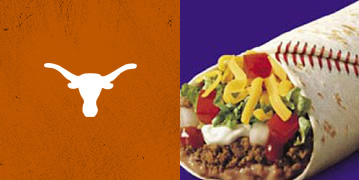 P: On the other side of things, Augie Garrido said that Monday's starter will be the infamous TBA. Sophomore RHP Chad Collingsworth (2-0, 1.69, 23 appearances, 37.1 IP, 20 K, 8 BB) doesn't appear to have seen action this weekend; beyond that, Augie will roll with whoever is available. 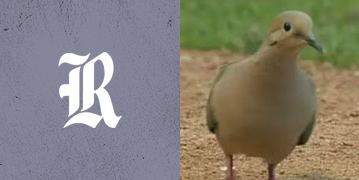 STADIUM BIRD: Easily the most unheralded Reckling Crew hero from Sunday's truly crazy day of baseball is the ballpark's Rally Dove. His commitment, dedication, and incessant wandering by the Rice dugout helped distract the Owls players and carry A&M to that amazing comeback. It was a grueling effort, though, so he was rested in the night cap win over Texas. 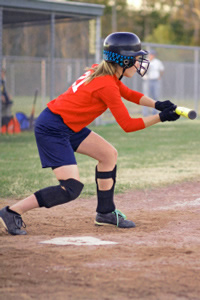 What the hell's a bunt, PAWWWLL? Step up there and let 'er rip, gentlemen. This obscure secret to winning has been unlocked, so expect this team to start punching base hits out like Morris Buttermaker at an outfield batting practice. My great-uncle is a distant relative: Norris Buttermaker. Can't make this stuff up. 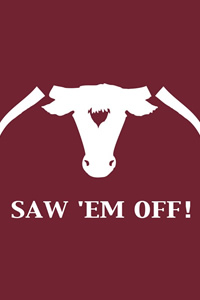 ESPN has struck gold here. After the disappointing Friday shellacking, this scrappy Aggie team has fought back to capture the hearts and the minds of viewers with their determined play so expect perhaps a mention or two about how these schools were once rivals in the distant past or something. SEC. 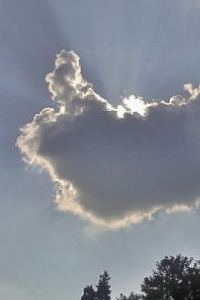 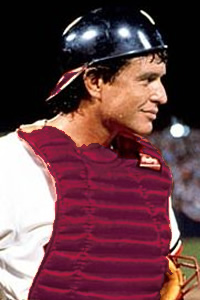 Troy Stein [to Ben Johnson]: Hell of a situation we got here. Two on, two out, your team down by one in the ninth. You got a chance to be a hero on national television... if you don't blow it. By the way, saw your girlfriend last night, hell of a dancer, you must be very, very proud. I mean that guy she was with, I'm sure he's a close personal friend and all. But tell me, what was he doing wearing her panties on his head. [Johnson pops the ball straight up] 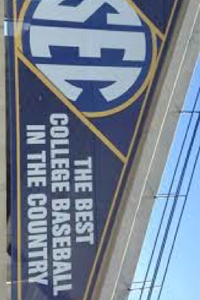 After sending a record 10 teams to the NCAA Tournament, the SEC has not fared quite as well as they probably would have hoped. Vanderbilt is the only team that has punched their ticket to the super regionals after Sunday's action. Already eliminated from regional play are Florida (the SEC's regular season champion), South Carolina, Kentucky, and Arkansas. The remaining 5 teams have the following games tomorrow: 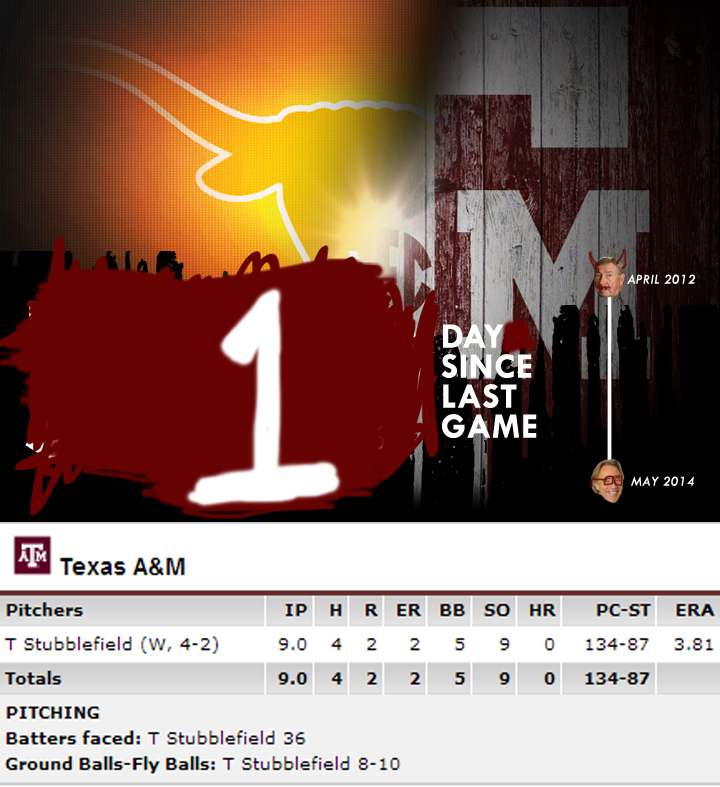 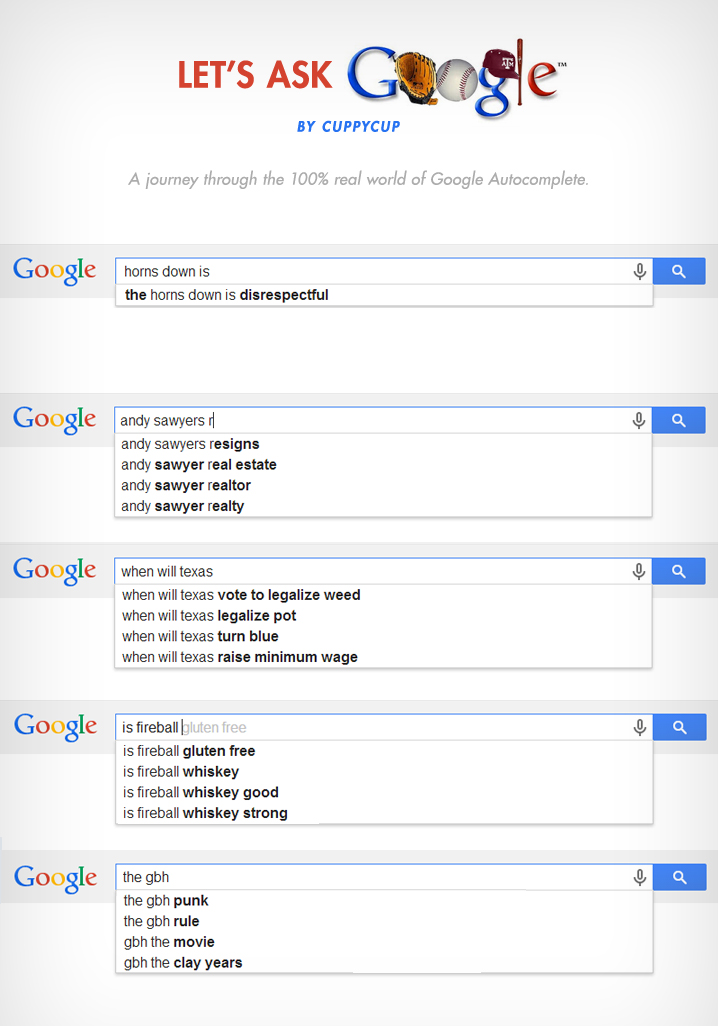 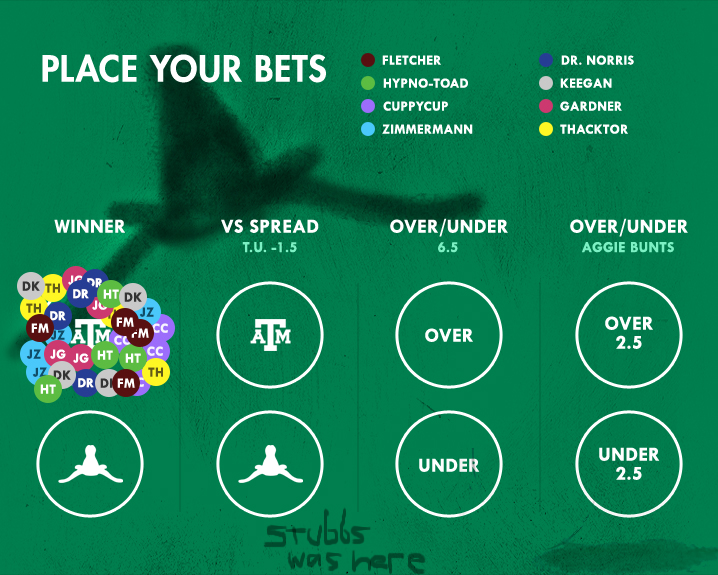 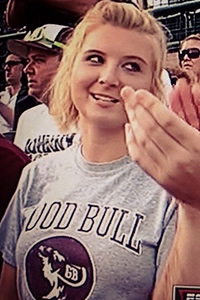 Whatever you wore yesterday is lucky. Wear it again, even if you wore it on Saturday too. If your t-shirt advertises GBH, make sure you get on camera using any means necessary like Kellie from Aggieland Outfitters did.

If we win the game, wear a shit-eating grin on your face as you exit the ballpark.

Rob Childress' son is called upon to coach third base after Andy Sawyers gets stuck at a pedestrian crosswalk, not knowing when to stop or go. The Aggies execute flawlessly on the basepaths and bat around in the first inning. With the game well in hand, the Aggie players spend most of the game taunting the Longhorn dugout. Stubblefield pitches the 9th inning right-handed and retires the side in 5 pitches.

Sips win big and do a collective S-E-C/Poor Aggy mashup chant. ESPN splices footage of the game with the Justin Tucker field goal and runs the hybrid clip every time A&M plays sports.

Andy Sawyers is told to stop coaching at A&M but ends up coaching here for the rest of his life since he always does the opposite of what you expect. Stubblefield's pitching arm falls off with his hand landing in a horns up position. Rob Childress declares the season a success. 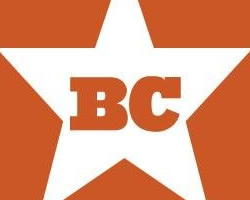 Tyler Stubblefield is such an Aggie he thinks he plays for OU. 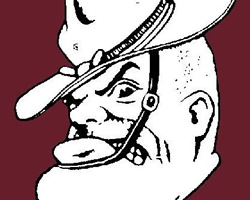 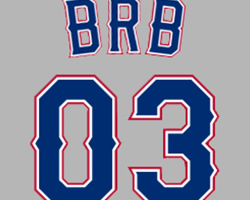 Has anyone called Jordan Etier to ask his thoughts on Stubblefield's performance. 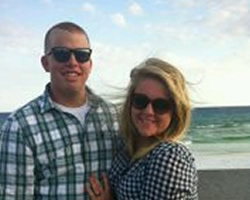 Classless move by the Freshman Stubblefield. A&M played a great game but their pitcher can't win with class 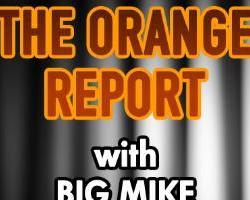 A little Horns down by the aggy pitcher there. #sheeprapers 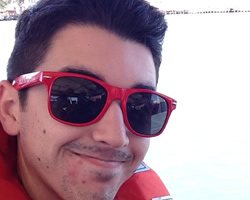 I try to not enjoy A&M failure b/c I never went to UT, but it is great to see Aggy getting smoked by Rice #HootEm