They say baseball is a flat diamond, Johnny.
But why? Why would one limit themselves to the confines of that literal diamond of dirt when they've got planes of space reaching out into infinity on either edge of the diamond?
Doesn't make sense...

I was just a regular-type dude...with big-ass feet. 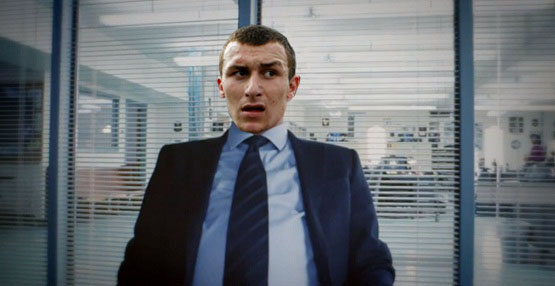 Yeah, I'd heard of Matt. Saw him on TV walkin' the sidelines in Austin all the time growing up. He and Mack were pretty chummy as I recall. But he seemed to always have a wild side about him, things you read in the news stories notwithstanding. Like he was lookin' for something besides football. Some kinda primal curiosity. That's why I took this case in Houston when I got the call. Figure out why there's so much bunting going on.

Sure I remember Johnny. Met him when he came to Austin as a junior in oh-nine. Back when we were national title contenders....[speech trails off, stares into space for several seconds] 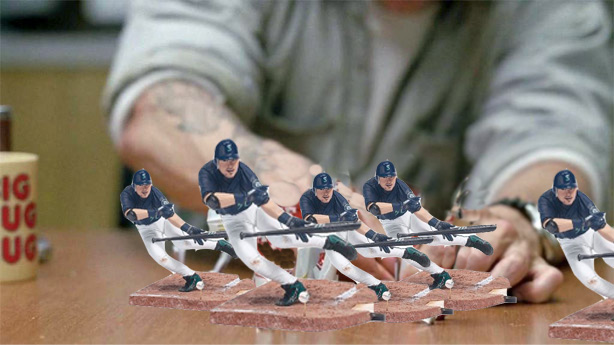 Thing about Johnny I remember is that he had a wildness about him. Something untamed, yet still natural. Remember he liked baseball too. Then I got to thinkin' "why can't baseball be played with the kind of abandon he brings to the football field?" And it hit me: the bunt. It's like kneeling the ball on first down halfway through the second quarter in a seven-point game.  I became obsessed with it. Why? Who does it benefit? And I knew that he would be the one to help me find the answers.

So we went to try to see Childress about this, see what he knew about the bunt, why he was so stuck on it. What he got out of it. Money? Favors? You never could tell.

But he stonewalled us. Told us to meet him at the batting cages over on 610 and Yale. Got there, they were closed down. Just another smartass coach covering his ass. Went back to the office to figure things out. 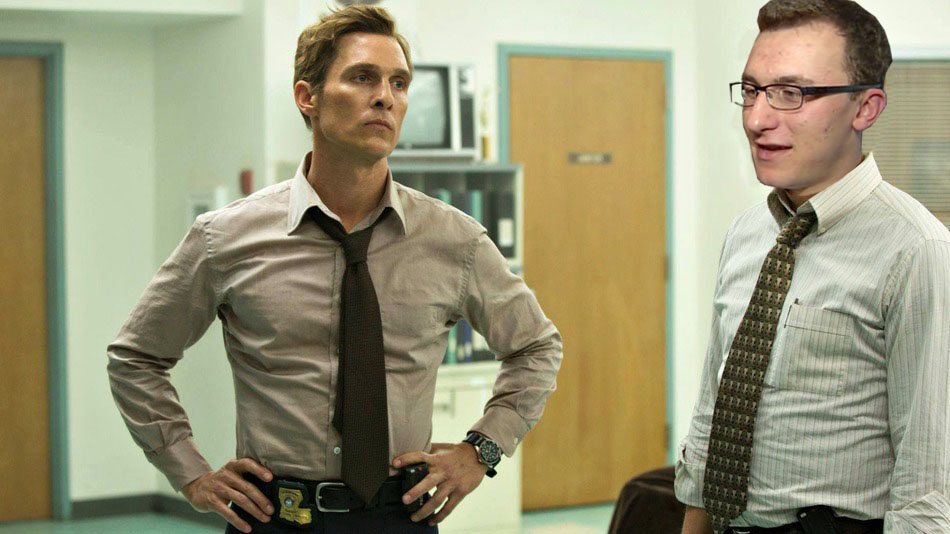 Thought I'd call up Garrido. We used to drink together, back in the day. Couple glasses of Cab at The Driskill, you know. I finally get him and the reception's bad. Real bad. I ask him where he was and he says something barely intelligible over and over until finally I give up.

I planted a GPS in his truck some years ago for...other reasons...so I track him down to a bayou outside La Porte and there's the muffled screaming coming from some brush. I went deeper and deeper, wondering all the while if I really wanted to find him and then I turned a corner and I knew: he was the Burnt Orange King. And all the bunting and small ball of this storied history would never cease, not on his watch. I left him there, smug and smiling, and I promised myself I'd never tell Johnny. Never. 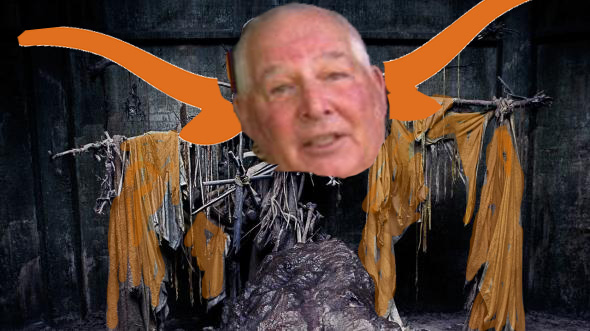 Yeah, Matt was a little weird when he got back. But he'd brought some beer and a couple bottles so we just sort of BS'd about the game coming up on Friday. 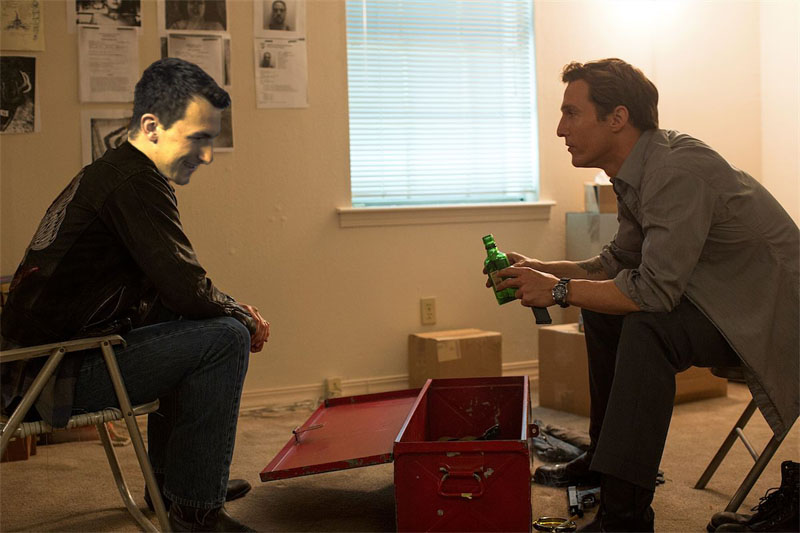 We talked about home runs and stealing bases, but it seemed like he was holding back a little bit. But I decided not to worry.

It's baseball. We'd have all the time in the world to worry about it once the game started.