What the new SEC schedule means to Aggie Football

The SEC announced on Sunday that they would continue to use an eight-game conference schedule in football. That means that each team will face all six of their division foes each season, plus one permanent cross-division rival, and then one other rotating foe from the other division.

Here is how that will shape out:

As you can see, this will mean that one of college football's most intriguing matchups will be rekindled started. Here are some tidbits about this fierce rivalry:

In addition, Aggie Athletic Director Eric Hyman was previously the AD at South Carolina, so hopefully he has carefully collected and maintained secret data on Steve Spurrier's coaching tendencies and we will be able to use this to our advantage once this rivalry kicks off.

Also, did you know that Williams-Brice Stadium was the stadium used in the filming of the movie The Program? This is the second-most important college football movie after Necessary Roughness, which of course took place in Texas, so that's kind of a big deal.

There is actually one other bit of interesting information on the future schedules:

In addition, at least one opponent from the ACC, Big 12, Big Ten or Pac-12 must be scheduled by each SEC school on an annual basis beginning in 2016, with assistance from the conference office.

Several schools already have permanent ACC rivals, but the recent trend of SEC teams scheduling series with Pac-12 schools seems to have struck a positive chord.

We here at GBH are looking forward to this next chapter in the long and storied rivalry between these two schools. 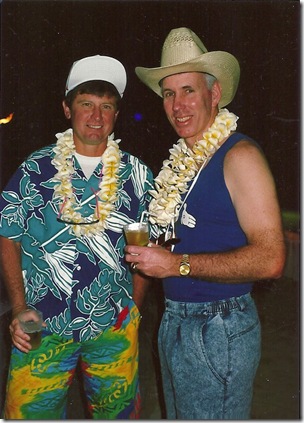 With UCLA, Oregon, and Arizona State all on future schedules, who else would you like to see us face in non-conference play?