SEC Westeros: which character is your school?

It's that time of year again: we have to make every school in the conference be a character from the HBO hit show. Because we are a blog.

Share All sharing options for: SEC Westeros: which character is your school?

Intrigue. Deception. Violence. Scandal. This is the world of Game of Thrones and the SEC. So which character does your school reflect the most? We'll start with the newcomers A&M and Mizzou and then go alphabetically. 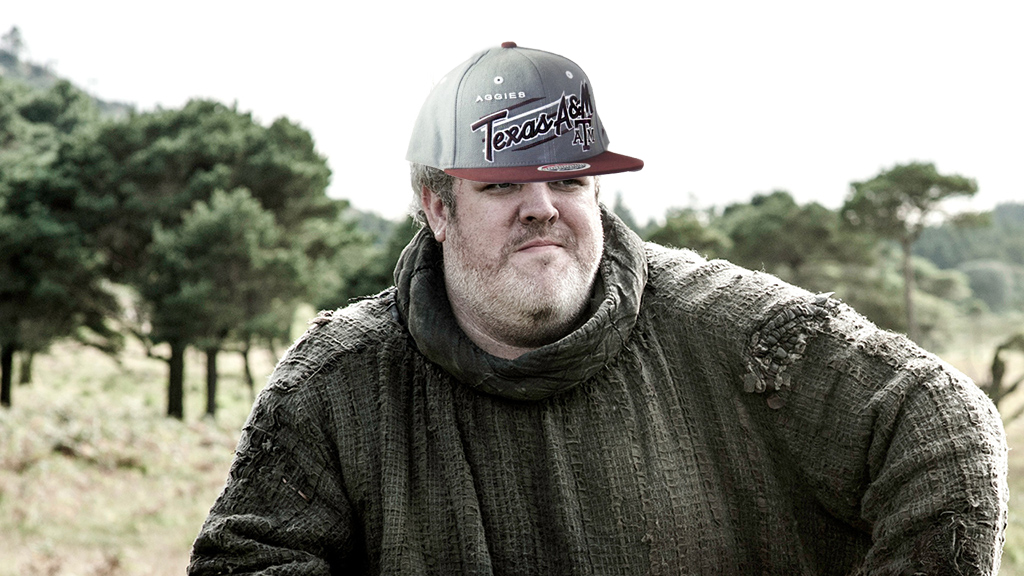 He's in unfamiliar territory, but so far he has held his own pretty well. Shows great strength of character for the most part, although he does falter at times. Frequently uses words that aren't technically The Common Tongue, yet friends and family seem to understand him well enough. 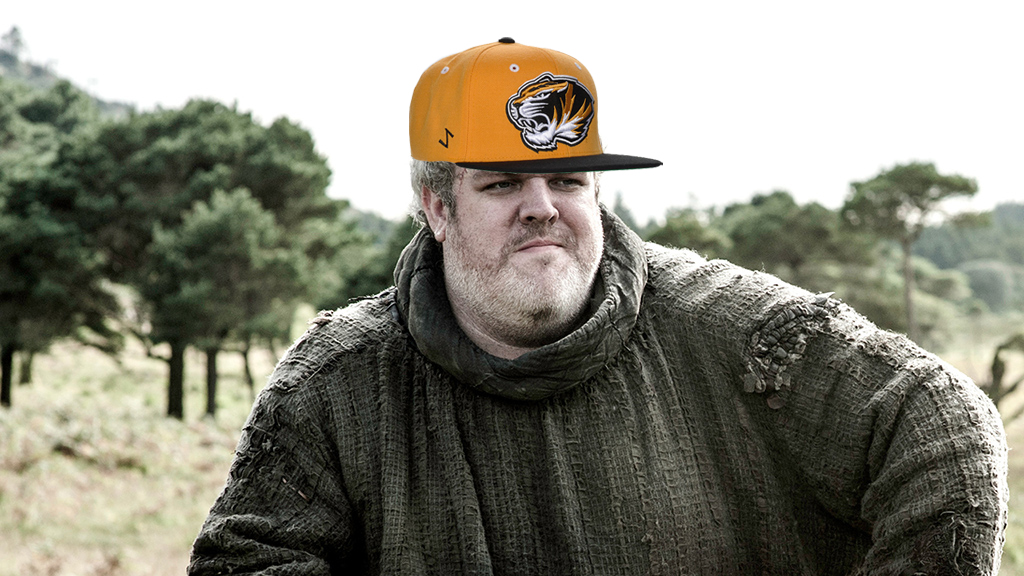 Started out slow, but rapidly adapted to new circumstances. Able to overcome adversity with ease. Opponents may have underestimated him at first. The sly grin may be a by-product of narcotic substances. 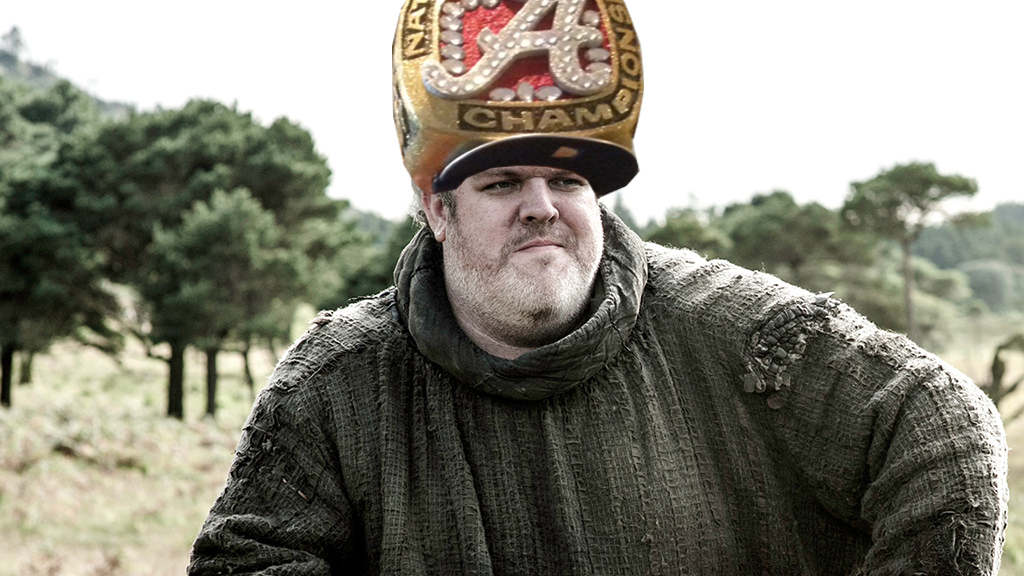 Slow, methodical and punishing. It ain't exciting, but it gets the job done. ROLLDOR. 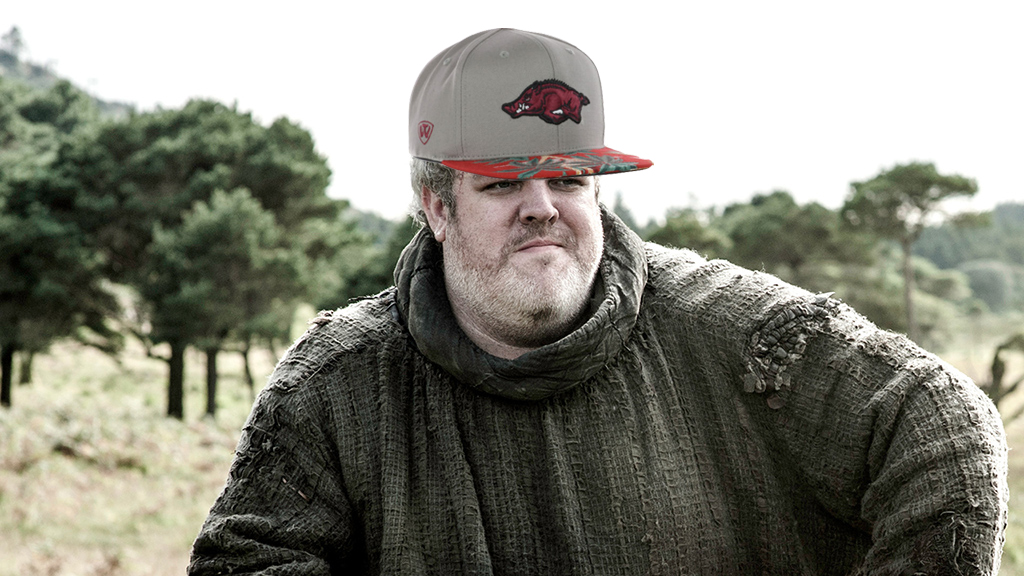 Sometimes it seems like no one listens to him, but every once in a while he will surprise someone with an unexpected act. Easily confused if opponents move too quickly. 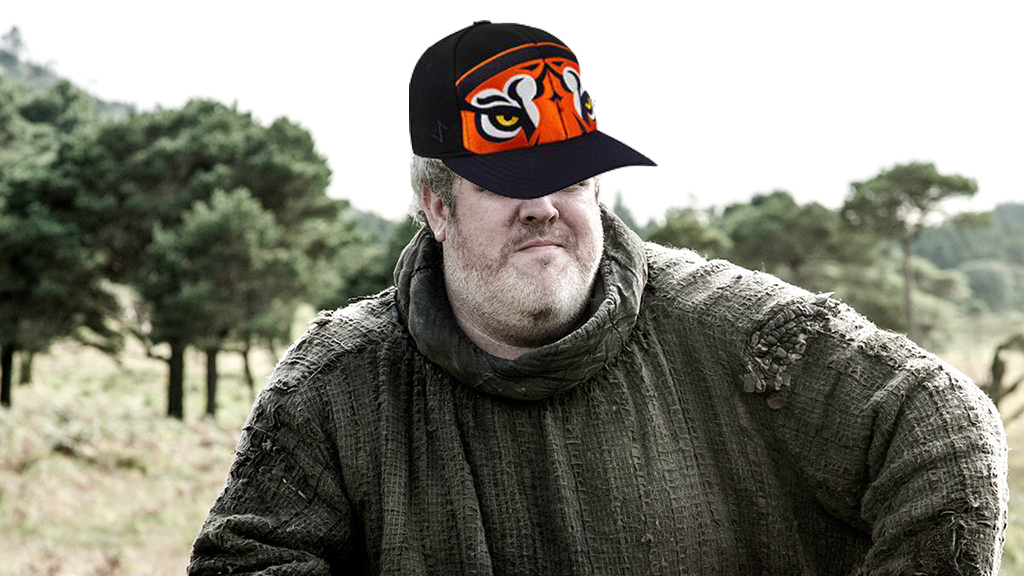 Always there when you need a pleasant surprise. Has had his share of setbacks lately, but will never leave you in the face of adversity. May look injured, but is really not. 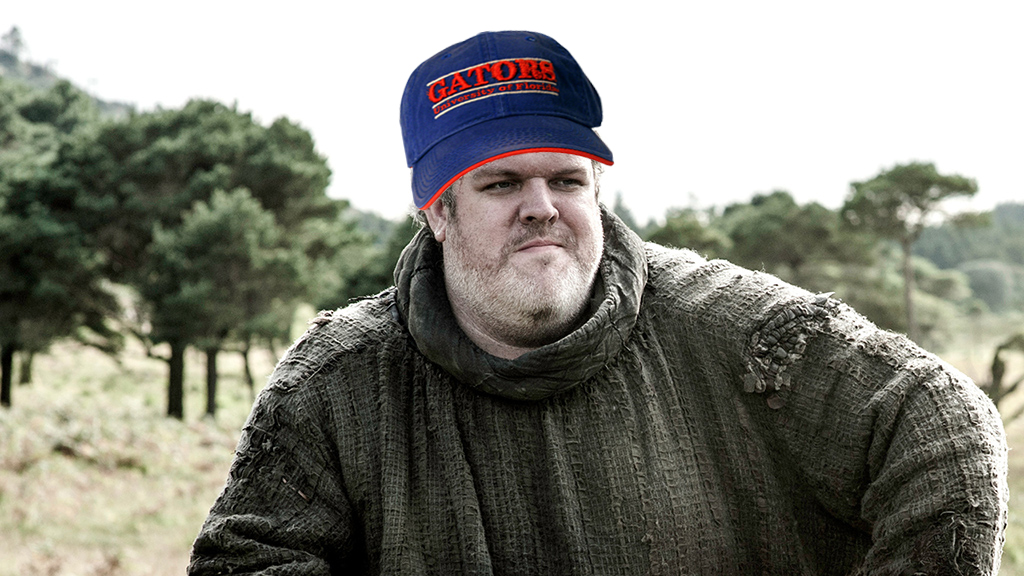 Able to defend the Stark boys beyond reproach, even to the death, but ask him to go on the offensive and he'll just stare at you with a blank look in his eyes. Enjoys meat. 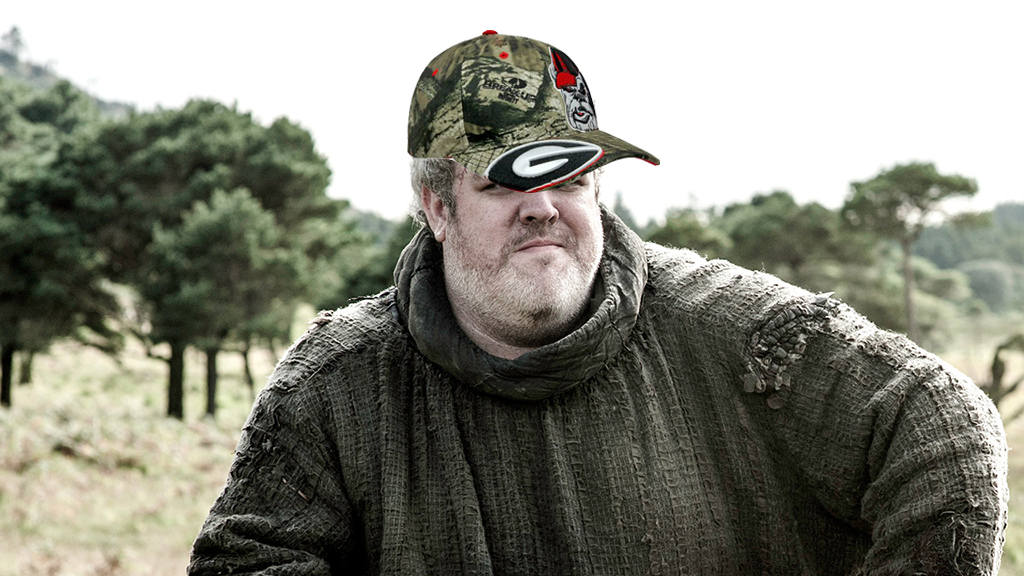 Occasionally seems to have lost control of his senses and surroundings; otherwise is as steady as you could ask for. 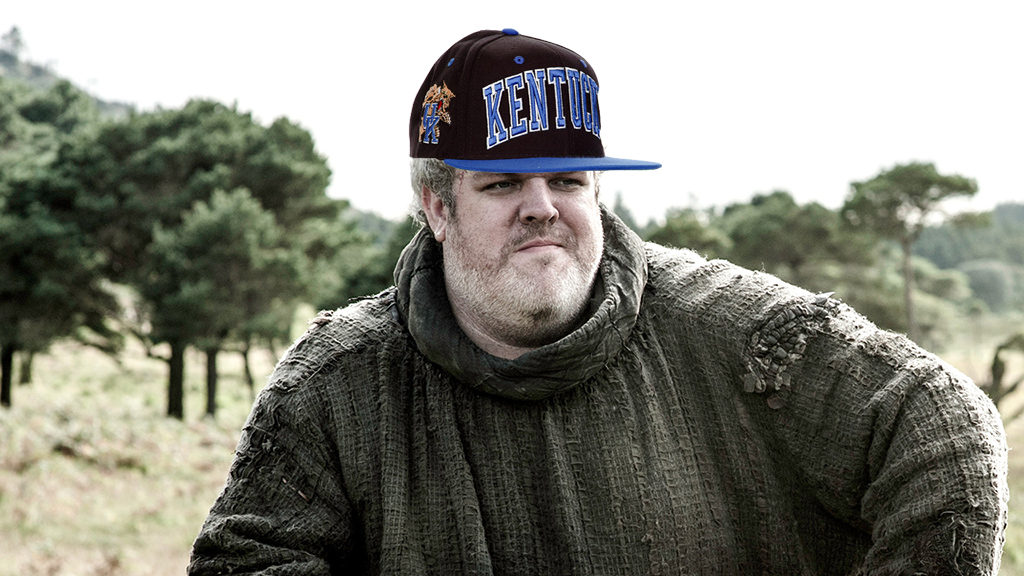 Quite tall and makes up for some shortcomings by being able to reach high places. Basketball. Hodor. 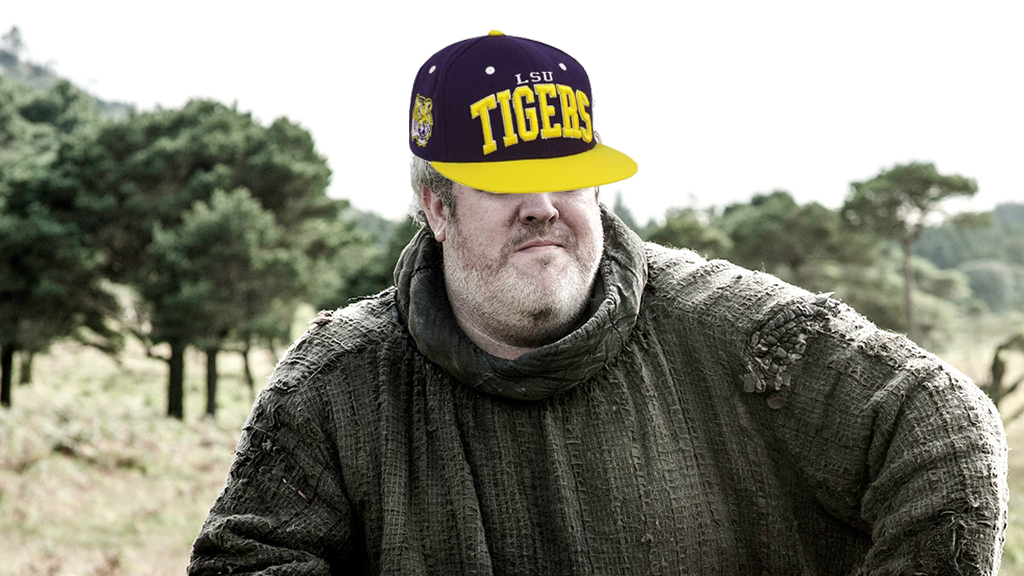 Opponents often assume that he is simple, which can be devastating once he unleashes his brute, unfocused strength. 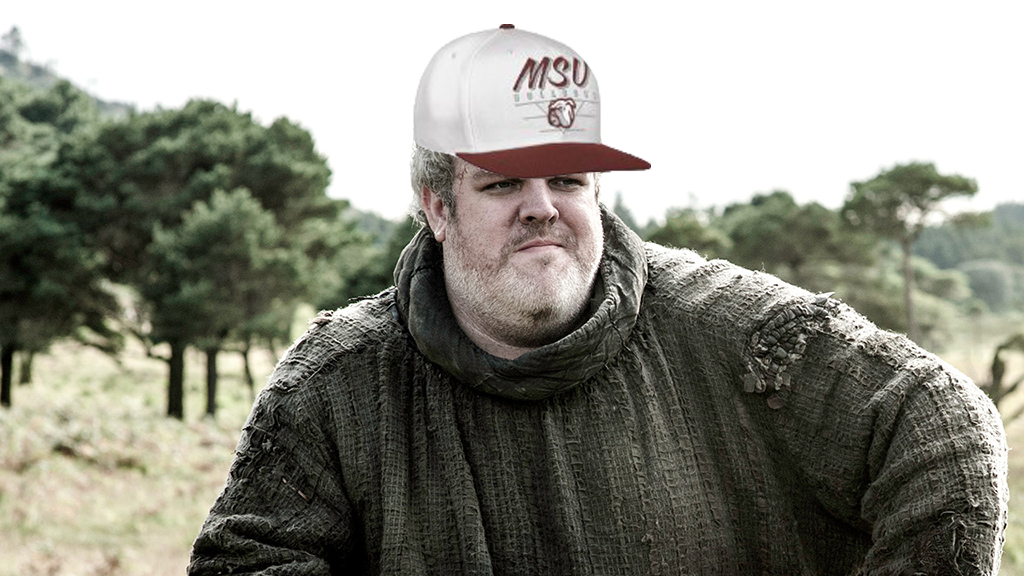 Occasionally relies on one repeated noise in an attempt to gain an advantage or defuse a situation. 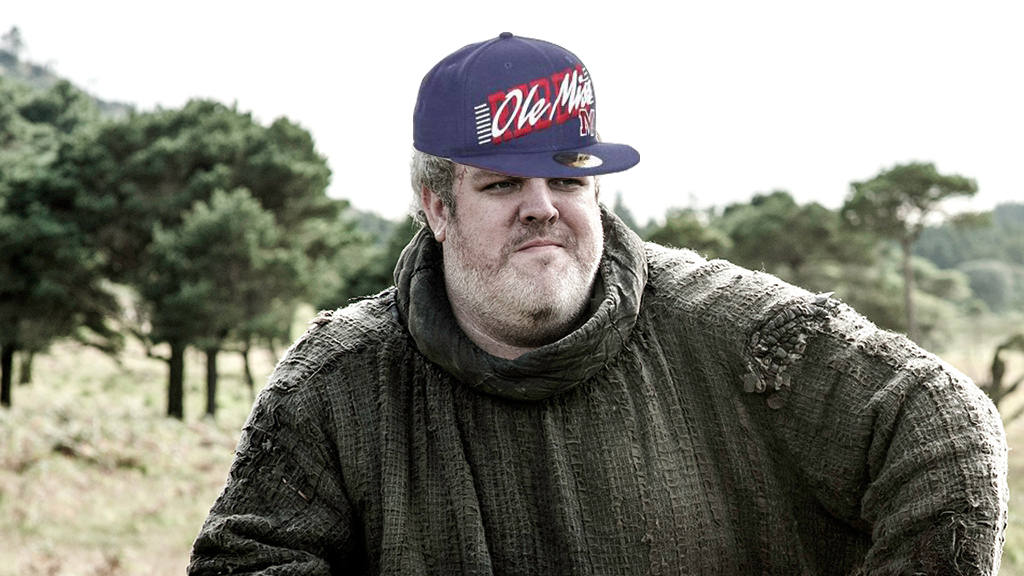 Is a trusted member of the family. Has served them for generations. Always reliable for something, although exactly what is sometimes unclear. 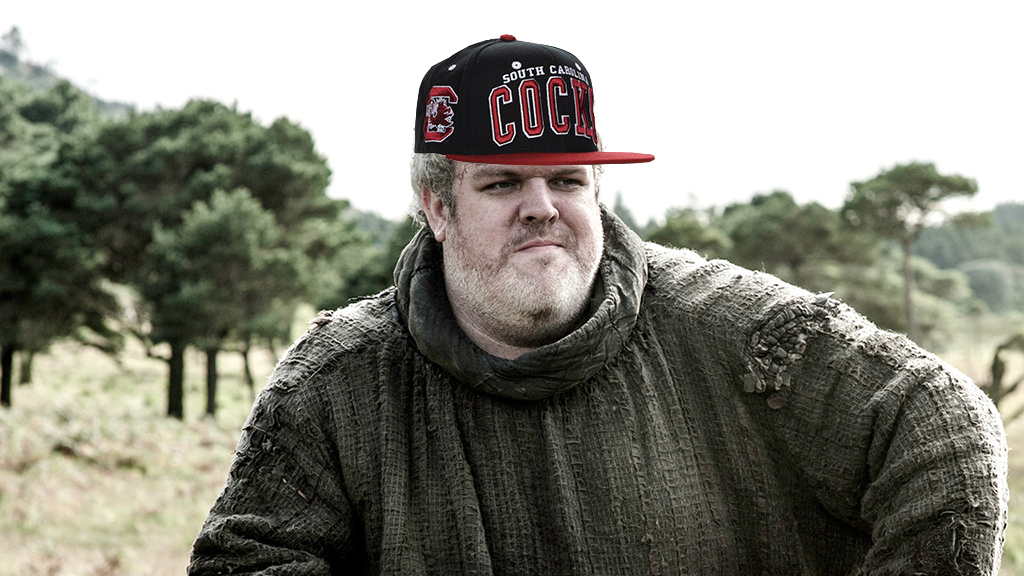 Seems to have been overachieving as of late, although it is sometimes unclear whether his attitude is one of quiet confidence or open insolence. The half-grin masks it all. Known for brazenly calling an opponent "hodor" right to his face. 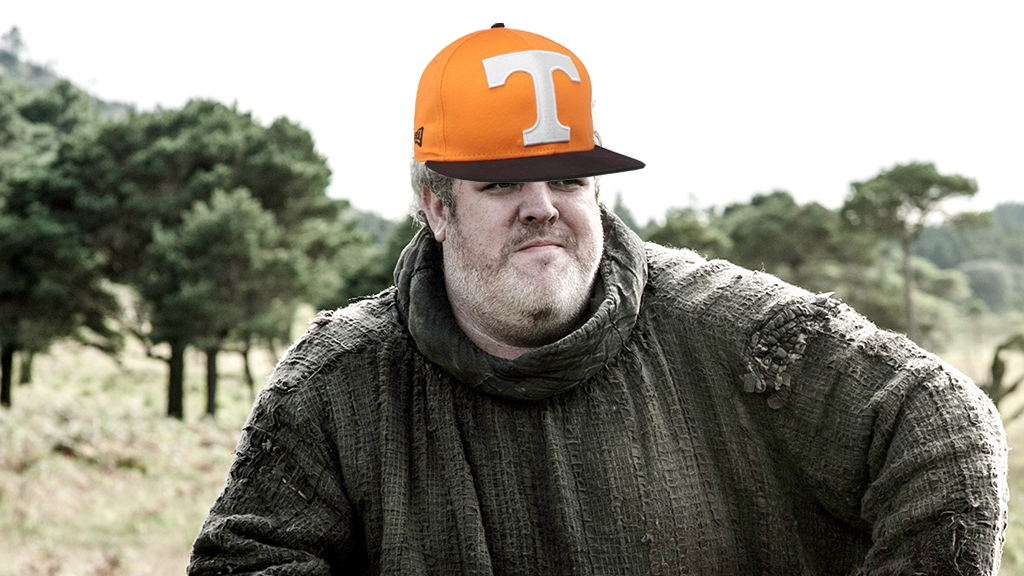 A vast wealth of life experience and physical strength performing at a pretty minimal level. 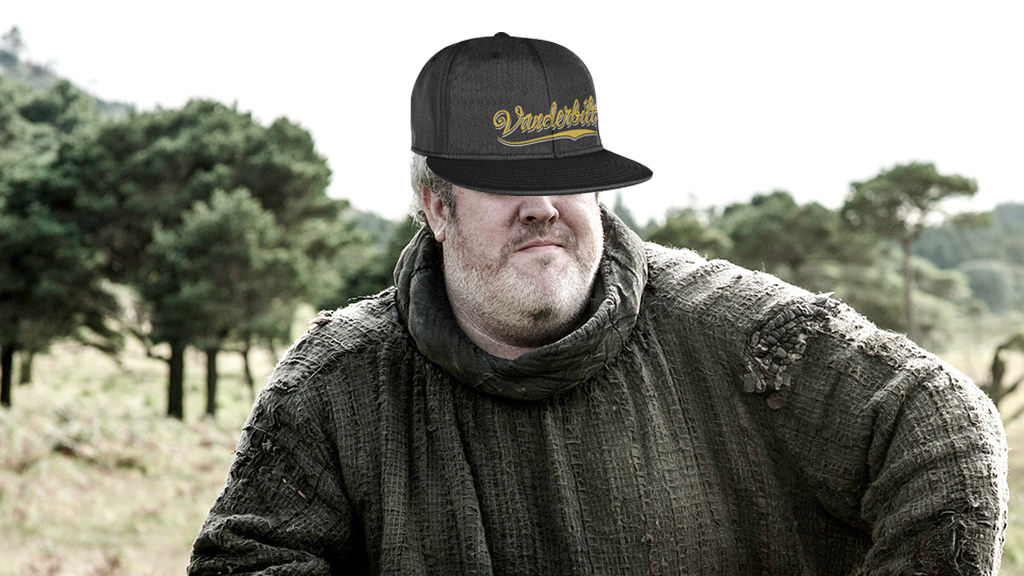 Has surprised many with unexpected actions recently, but will probably go back to his normal routine now that the spark seems gone from his eyes.