The beatings will continue until morale improves.

There are really no words that can properly preface this beating, so I'm going to open with a segment called "gigthem08's guide to attacking an extremely athletic zone defense." 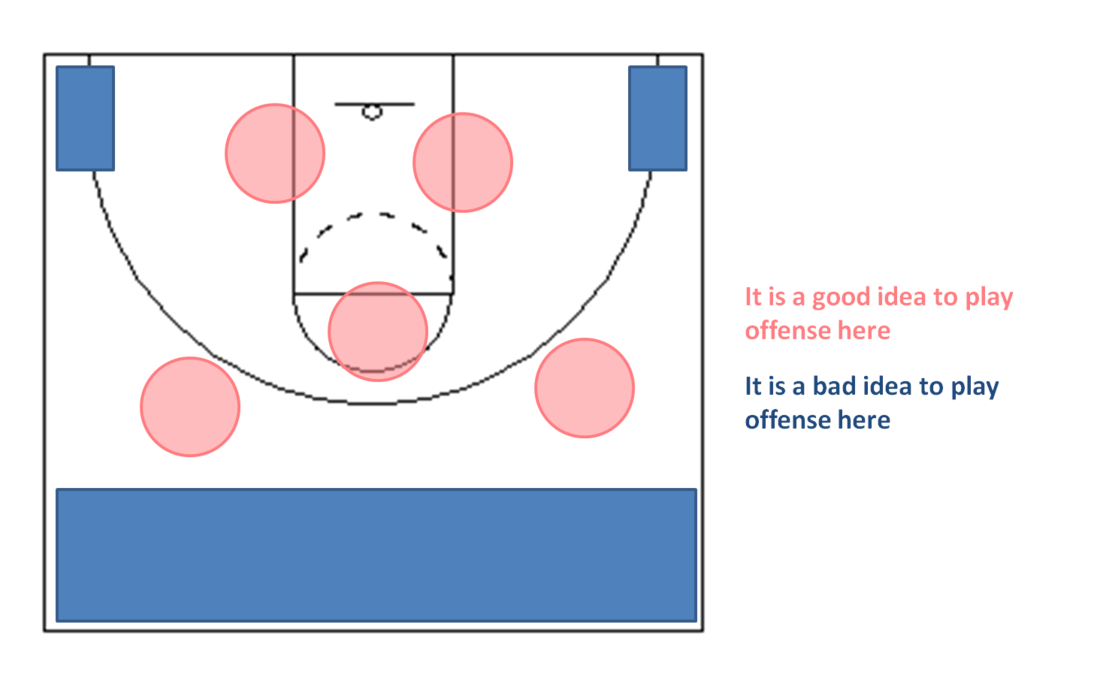 With that in mind, let's consult my completely statistical, in-no-way objective report of our half court sets against UF 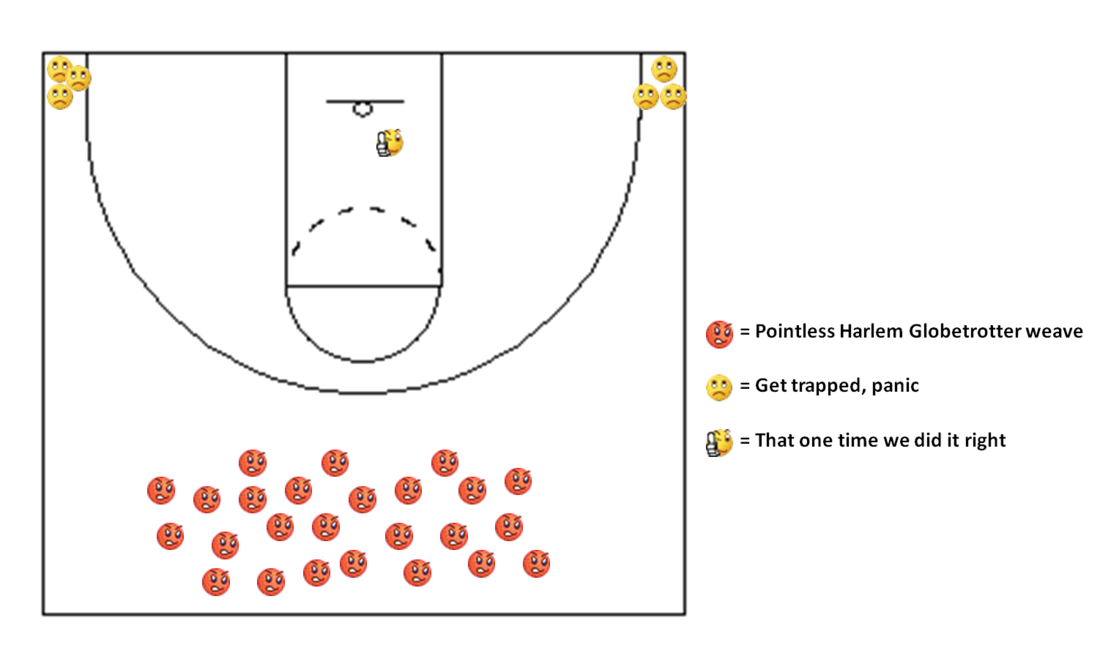 It was that kinda day folks. Abandon all hope, ye who enter here.

In a completely surprising and not at all expected turn of events, some slow Aggie shooting and three quick turnovers led to a 9-2 Florida lead out of the gate. Antwan Space (20 minutes; 3 points / 3 rebounds) and surprise substitute Jamal Jones (24 minutes; 7 points / 2-11 FG / 1-6 3PT) hit back to back threes to bring the lead back down to one, and UF started to go ice cold from outside (missing their first 10 from beyond the arc). But man, those offensive rebounds. The cold snap from downtown really didn't faze the Gators, as they repeatedly got two or three shots per possession.

A&M tried to stay close through a Davonte Fitzgerald (15 minutes; 5 points / 2-9 FG / 1-6 3PT) bucket and a nice feed to Roberson from Caruso, but the Gators outside shots finally started falling and things snowballed. Florida cranked up the defensive intensity and continued to demolish the offensive glass, while Casey Prather (21 minutes; 7 points / 3-5 FG) and Patric Young (23 minutes; 9 points / 14 rebounds) led a charge that eventually pushed the lead to 17. Halftime Score: Texas A&M 17, Florida 34.

When I was a guy who could do some things kinda OK intramural basketball superstar at Texas A&M, my buddies and I signed up late one season. And our penance for this transgression was to play a division higher then we wanted. Two of our three pool play losses were in the 15-20 point range, but the third was a different type of beating entirely. They played above the rim, and we couldn't touch the rim. Since I am a dork who reads the rules, I knew that the game would end once the deficit reached 50 points... so our point of pride became "let's keep the lead under 50."

Now I tell that story to say this... the second half reminded me of that game in every conceivable manner. The complete athletic mis-match. The absolutely obscene (57-27) rebounding disparity. The scoreline becoming an "is the scoreboard broken?" level of lopsided. Just everything.

And if you're a sadist interested in the second half description...

Game MVP: When Michael Frazier II started hitting, the final piece of the puzzle was complete. He pushed this thing from bad to laughable.

Our own DerekAggie06 has already laid out some of the mind-blowing offensive statistics from this game, so I'll keep my version simple. We looked overmatched on offense. Not just in the "I really don't think we're going to win" sense... but more of a "I honestly don't see how we're going to score a single point" feeling. And on defense... if Florida wasn't going to get us shooting, they were going to get us via the offensive glass. And if we did manage to pull down a defensive rebound, they were going trap/pressure us into submission. It was just bad news all across the board.