The NFL Draft Combine, the world's largest public viewing of men in tights doing semi-athletic things, kicks off this weekend and lasts until Tuesday. Three former Aggie players (Johnny Manziel, Jake Matthews, and Mike Evans) will take part in some of the Combine's workouts in front of the 32 NFL teams.

Saturday begins one of sport's weirdest and most over-hyped events, the NFL Draft Combine held in Indianapolis. You can watch "wall-to-wall" coverage of the event all weekend long on the NFL Network, starting at 9 AM ET on Saturday morning. Even though the event officially begins on Saturday with position workouts, there are already some headlines forming around the event as players weigh in and conduct media interviews before the real drills begin.

So far, players have weighed in and recorded their height along with some other measurements. Here is how our three Aggies measured up:

Already on Friday morning, Johnny Manziel was making headlines with his weigh in. Manziel had told the Houston Chronicle he would measure in at exactly 6 feet tall, but fell 1/4-inch short of that.

"I’m going to measure 6 feet — I’m 72 inches on the dot," Manziel said during a break in his preparation for the combine. "If they want to try to jump on my shoulders and squish me down, it’s not going to be any less than that."

Blake Bortles is tall, Johnny Manziel isn't and Bridgewater is right in the middle. Nothing unexpected.

While many paid little attention to the height measurement, one NFL head coach, Arizona's Bruce Arians, did see it as a red flag.

Arians on Manziel's size: "The 5'11 guys, it has to throw a question mark out there."

In case you were wondering, Johnny Manziel's height of only 5'11" does make him overweight according to one online BMI calculator. 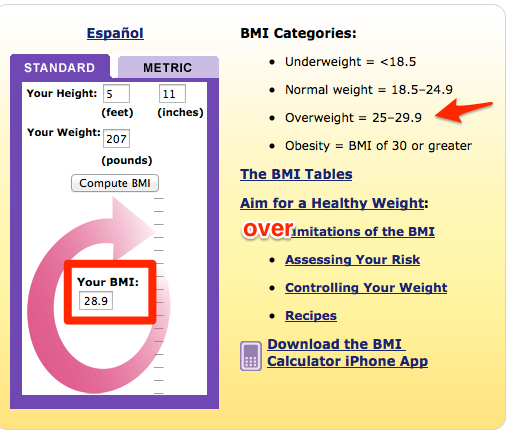 Johnny's hand size actually stole the headlines for much of the morning. Manziel has larger hands than both Teddy Bridgewater or Blake Bortles.

For everyone now trying to measure their own hands, here is a handy guide (no pun intended): 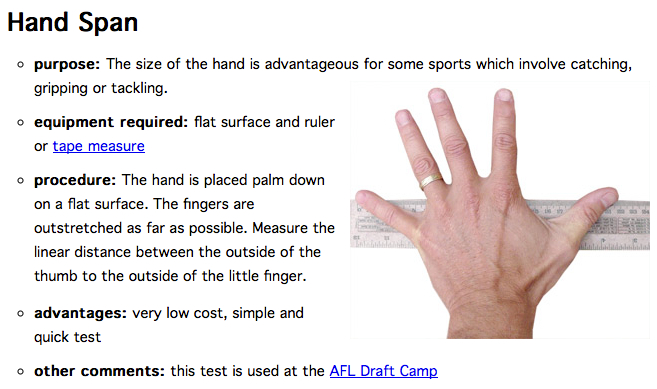 Johnny will also hold a media session later today that will generate plenty of buzz. He will also begin interviewing with NFL teams, one of which will be the Dallas Cowboys. It will be interesting to see which events Manziel participates in for the rest of the combine; he has already said he will not throw during the weekend.

Finally, Jake Matthews held his media session on Thursday. Matthews responded to some of the character criticisms that had been earlier published on Johnny Manziel such as him being a prima donna and not leading by example.

"I don't consider him a me-first guy at all," said Matthews, who had three years to observe Manziel at College Station. "My whole experience with him coming in as a quarterback was nothing but good things. I never really had to talk to him about anything. He was always there for practice, always came in and worked hard. I never really had any issues with him."

Jake also had this to say about following in his father Bruce's footsteps:

You can watch the whole media session courtesy of the Buffalo Bills HERE.

The St. Louis Rams, who own the 2nd overall pick in the May NFL Draft, will interview Jake Matthews one-on-one sometime today.