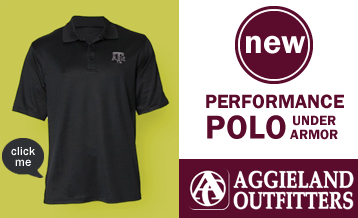 "Makes me 60% less sweaty which is still pretty sweaty." - cuppycup

Well, it's the last day of January. We enter the first full month without college football, the month of college baseball, and the week of national signing day. There's still some basketball to be played and there is no crippling heat. So at least it's not July.

Super Bowl skip. Well, it looks like Mr. Manziel will be staying far away from the spotlight this weekend. He's reportedly turned down multiple endorsement offers to show up for the big game festivities in New York, choosing instead to work out in San Diego with George Whitfield in preparation for the draft. This kind of selfish behavior just proves once again that he's not ready for the National. Football. League.

That's it, folks. It's Friday. Thanks again to whoever first posted this because it's perfection.