30 weeks from today, we play football. 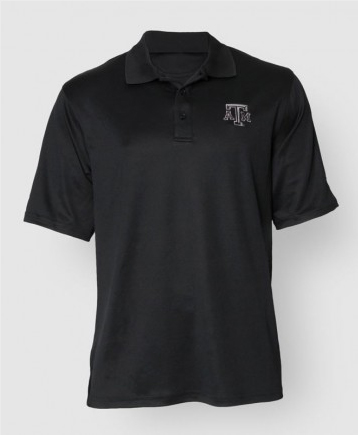 Lightweight and great for sporting events.

BOATRACED BY A DINGY. The hoops fellas got destroyed by a putrid South Carolina team to the tune of 80-52 in Columbia last night. The Cocks were 0-6 in league play entering the tilt, so there's that. The Ags were sloppy, but at least they couldn't hit a shot. Billy Kennedy might want to seek counsel from the ghosts of brothers Ted, Bobby, and Jack if he wants to coach much more for the maroon and white. Ain't no thang - the next game just features a roadie at No. 3 Florida on Saturday.

RETIRE IT NOW, PLZ. Recruiting means pulling out all the stops, and if that means gifting the number of your Heisman-winning legend to one of the finest high school receivers in the country - then YESSIR, for now. WR blue chip Speedy Noil was shown his locker with his preferred #2. At the risk of sounding blowhardy, the #2 should never be worn again by an Aggie football player.

B1G SNOW. With the courage of every Southeastern Conference legend of yore, the football cathedrals we hold so dear were able to withstand some Big Ten flakes this week. Photos here.

CROOTIN' QB1. Our brother and scribe oscarwildecat offers a stellar breakdown on Kyle Allen - the No. 1 Pro-Style QB in the 2014 recruiting class.