You've asked about it. The details are finally in.

Stop what you're going. Grab your calendar and a pen...wait, it's 2014. Grab your phone and open your calendar. The date and details for the 2014 Good Bull Hunting Aggie Hoops meetup and Reed Arena Takeover are in.

The meetup starts at 11AM. The game tips off at 2PM.

The Party Starts at Blackwater Draw 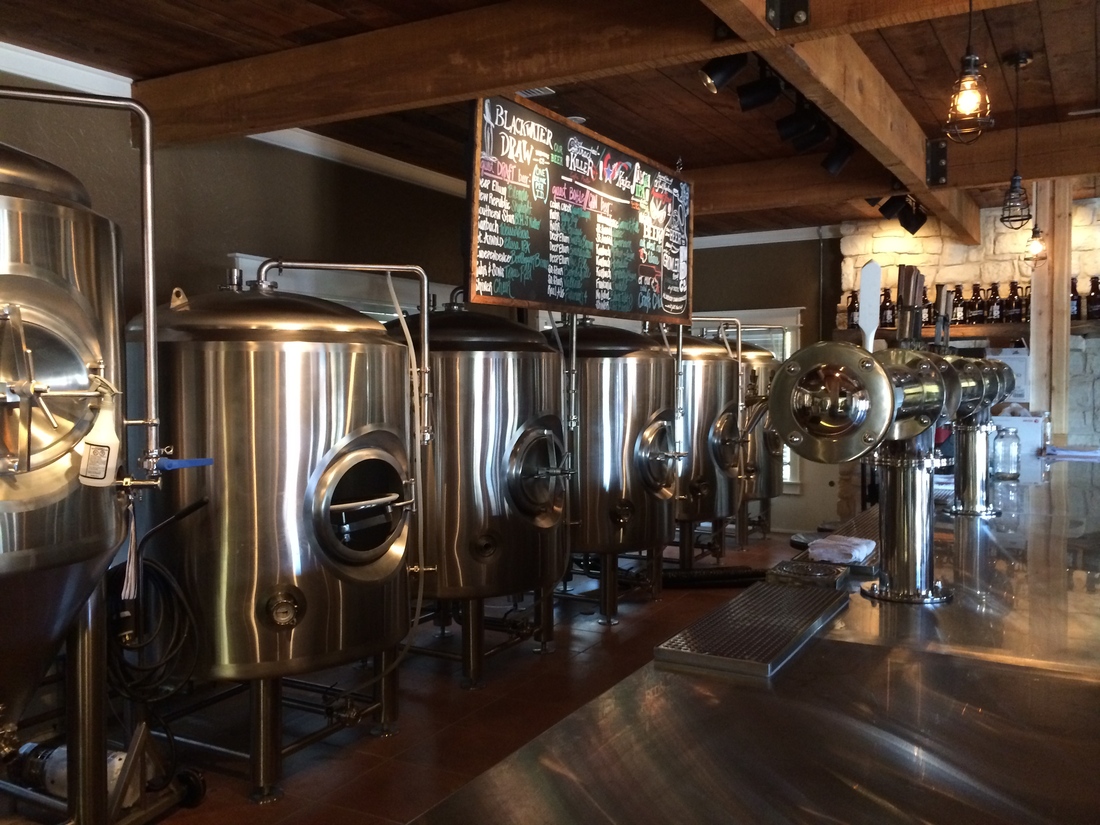 We'll pregame with half-price appetizers and plenty of good beer.

We're excited to announce that our first Aggie Hoops meetup will be at Blackwater Draw on Northgate (read our story on BWD, BWD Facebook, BWD Twitter).

The Tennessee Volunteers and anyone who has ever hummed the tune to Rocky Top.

The folks at Blackwater Draw will have the beer flowing, and they've been gracious enough to offer half-price appetizers to all who are there for the GBH meetup. Look for a GBH writer or Barbie Yell to get a wristband when you get there.

After a few hours of great food and too many beers, we'll head over to Reed Arena to watch the Aggies take on the Volunteers. The Aggie Ticket Office set us up with an initial block of 100 seats. That's right. 100 GBH writers and fans in a section of Reed Arena. Let's get weird. To get your tickets, follow the easy instructions below:

Select your quantity and purchase.

BAM! You're in on the madness.

If we fill up the initial 100 tickets that are blocked off quickly, we can push to get more added, so let's take over Reed Arena.

We are working on having a few special things lined up during the meetup at Blackwater Draw so keep your eyes peeled for updates.