Where does the Fightin' Texas Aggie Football Team hail from? Texas, naturally.

Share All sharing options for: A Map of Texas A&M Football Players' Hometowns

Benn Stancil from Mode Analytics posted an interactive map of college football player hometowns using ESPN's players data and Google Maps' API. He was interested in the geographic recruiting diversity for different schools. While he did not discover a secret formula to match geographic diversity to team success, the results are interesting.

The Texas Longhorns are one of the least geographically diverse teams ranking 244th out of 251 teams. Based on the maps below, the Aggies also appear to lack geographic diversity. Is this simply because there is a wealth of talent available right in Texas? It will be interesting to see how this map evolves over the next few years as Kevin Sumlin has been pulling more recruits from outside of Texas and Charlie Strong looks to do the same with his strong Florida ties. 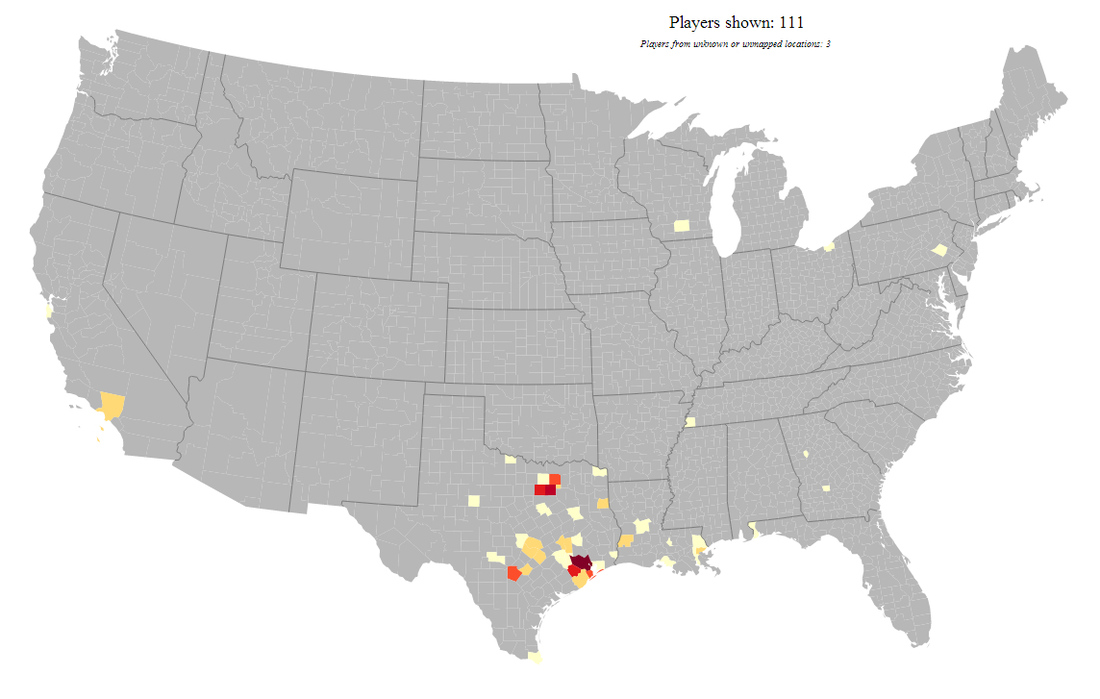 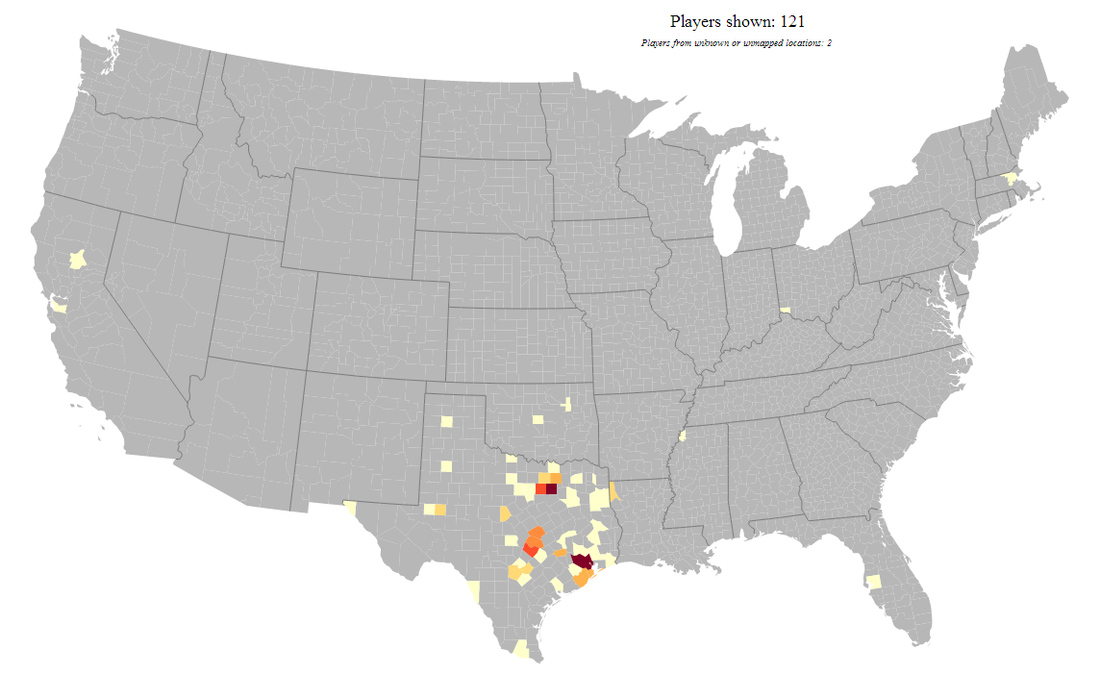 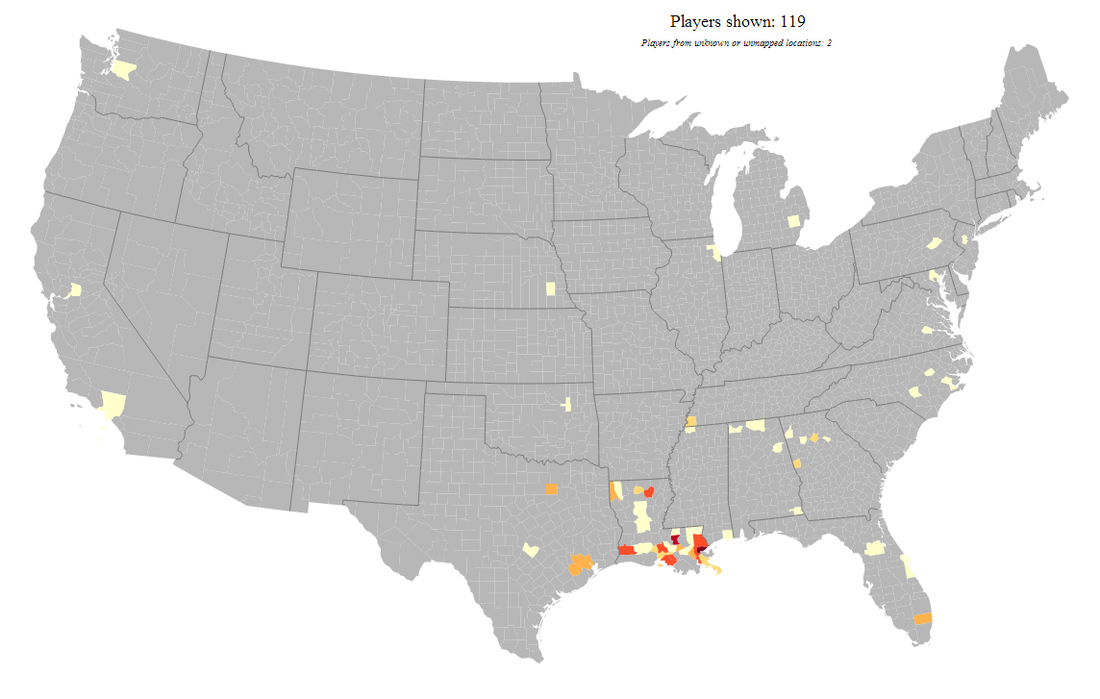 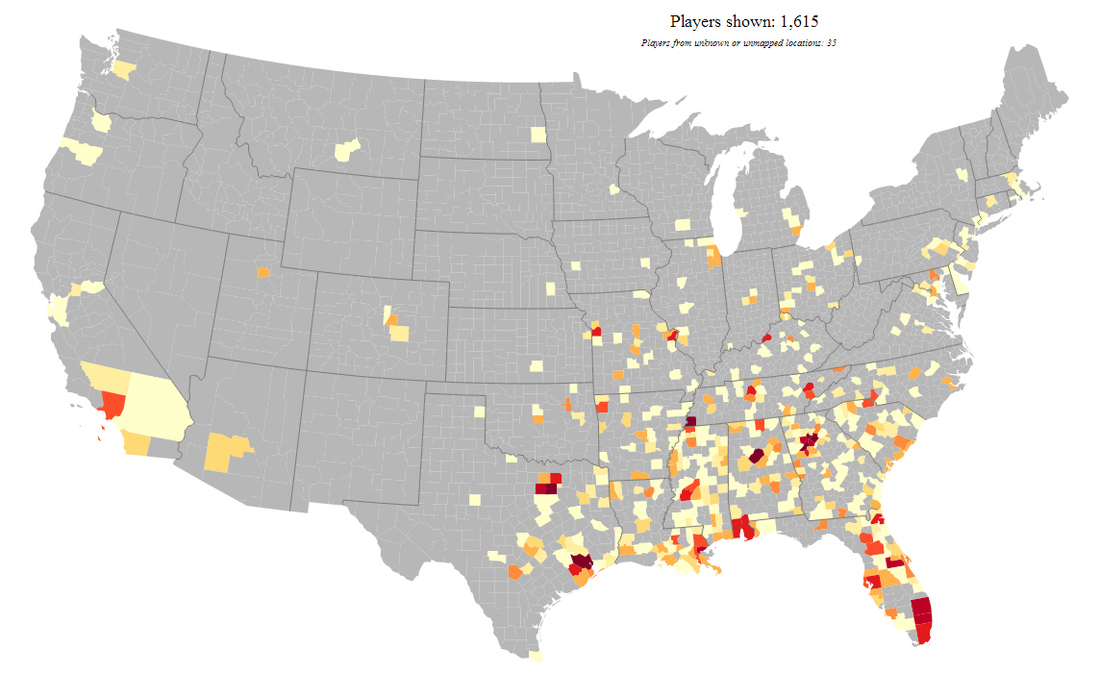 Click here to play with the complete interactive map.