Time for a Fightin' Texas Aggie Roadtrip! Where to go? What to drink? Where to tailgate? Find it all here.

For the first time this season, the Ags hit the road to take on the Hogs in Fayetteville for the last time until 2050 or something ridiculous. Here's everything you need to know for tomorrow's slaugh - errrr - game against the Razorbacks.

If you haven't gotten yourself all prepared for this matchup, we've got you covered! I know you've already seen The Tailgate, but perhaps you missed spadilly's First glance, or the Q&A with the guys from SB Nation's Arkansas blog, or the always awesome ALL CAPS PREVIEW!!!!!

Another night game? I'm not even sure what to do with all of these night games, but it's pretty awesome.

How to watch (if you aren't making the trip):

ESPN Dos. As opposed to ESPN 8, The Ocho. 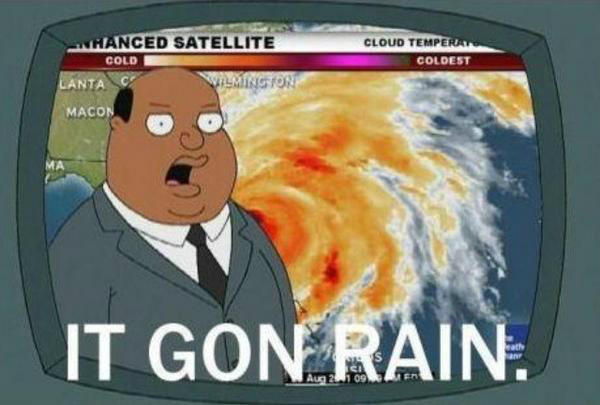 The high on Saturday likely won't make it out of the 70s, with the overnight low dropping down around 60 degrees. Combine that with a virtual certainty of rain and it has the makings of quite the chilly evening in Fayetteville. The daytime rain likelihood sits at 70% and jumps up to 80% overnight, with a chance of thunderstorms mixed in, so everyone making the trek to Arkansas should be prepared to get wet.

So I admittedly know very little about Fayetteville, seeing as how I've never been before, but I figure that a fried chicken place is worth checking out. And for those of you who will be in Fayetteville in time for dinner tonight, it looks like Fridays are all you can eat catfish! If clogging your arteries with fried chicken isn't up your ally, Aggie00 has you covered in her awesome Road Trip Guide. Catfish Hole sounds pretty awesome, too. 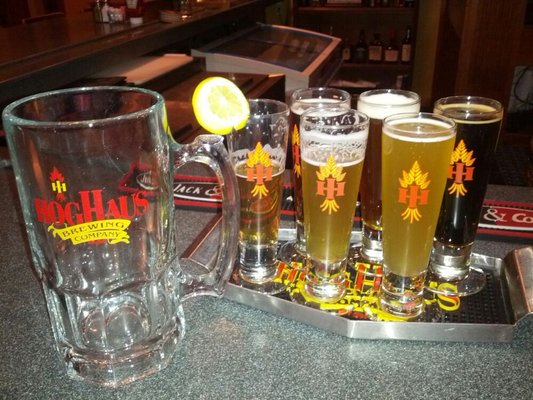 Well go ahead and color me surprised that Fayetteville has a brewpub. I live in the 4th freaking biggest city in the United States and I don't have a brewpub but Fayetteville, Arkansas gets to have a brewpub? How is this fair?! OK, OK, end rant. Hog Haus is on Dickson Street, which seems to be the main area for bars in Fayetteville, and it's really more of a restaurant than a bar. They only stay open until 11pm, so keep that in mind when making your evening plans. It looks like they have 8 year-round beers, along with some seasonal options as well - all of which you can check out on their website.

I figured that since I included a brewpub as my Bar of the Week, I should probably go ahead and feature one of their beers here. Seeing as how Oktoberfest started last weekend, this felt like the best choice. Seriously, those of y'all making the trip should definitely check this place out and report back to me (in the comments or on Twitter) about how their beers are. For those of you not making the trip (like myself..), there are lots of Oktoberfest options on shelves right now that would be a perfect choice. If you want to go with a German, I'd suggest either Ayinger or Paulaner, and if you're looking for more local options I'm a fan of both the Karbachtoberfest and the Saint Arnold Oktoberfest. Prost! 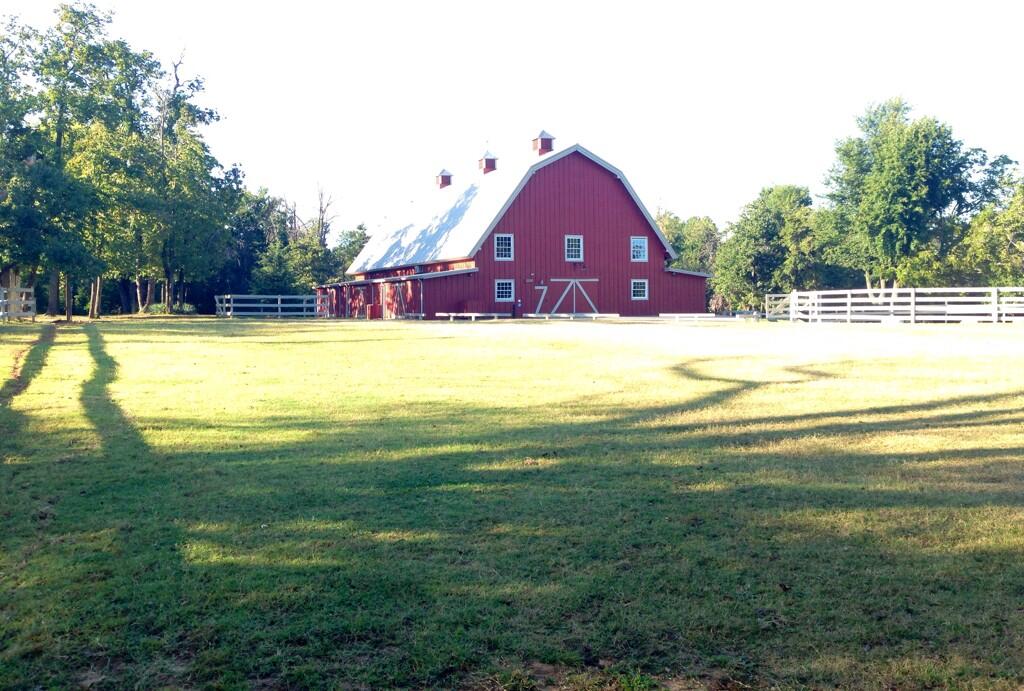 Tailgate of the Week - All Aggie Tailgate

If you haven't been to an away game tailgate put on by The Association of Former Students (and the local A&M club), I strongly recommend checking it out. This week's tailgate in Fayetteville will be at Pratt Place Barn, which is up a hill about 1/2 mile from the stadium. If you choose to park there (there is a cost) they will shuttle you to and from the game. It sounds like there will be pulled pork, ribs and hot dogs, as well as sodas; alcoholic beverages are BYOB. More details can be found here. If you aren't already following Scott Jarvis on Twitter, that's something you should do immediately if you're going on any Aggie road trips (or even if you're not - Scott's a cool guy).