I put some Aggie links down there. Go check 'em out. 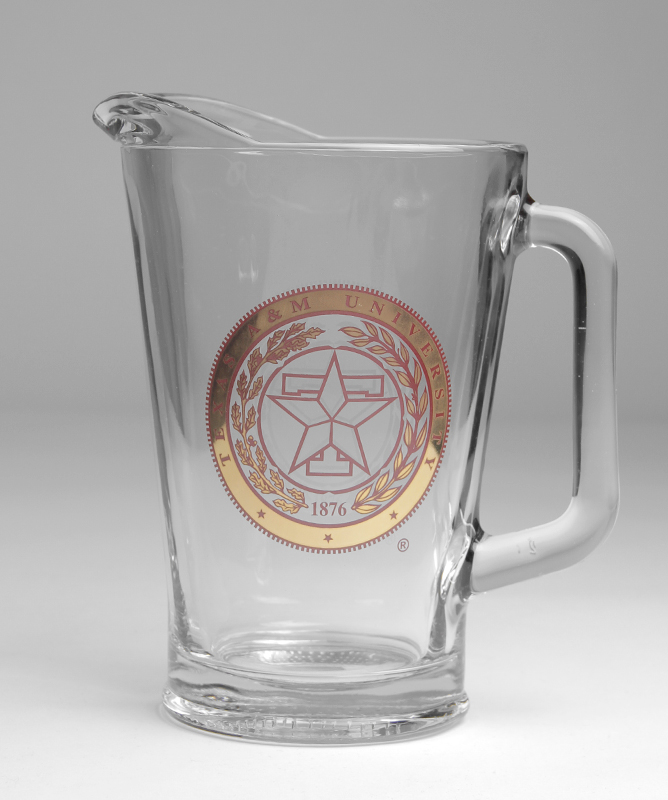 Last week, Bruce Feldman received special access to the Aggies preparations for Alabama. Today, we get to read his article. I've literally just opened it and read the first few paragraphs, but this is one of those can't-miss reads of the season. Just think, Texas A&M. What could a group of motivated former-students with a sense of humor and a blog do with that kind of access? Yeah, you just think about that.

Chris Fuhrmeister points out an interesting selection from that article where Johnny Manziel and Jake Spavital see Mike Evans' future in the Alabama game film.

We have some good stuff coming up on Good Bull Hunting this afternoon; but to get your day started, let me whet your appetite with a selection of appetizers from yesterday. In The Tailgate, among other things, you get to see a clip of Brian Dennehy's classic fight scene from Gladiator (no, the other one) in Spanish. That should be all the incentive you need.

Derek let's us all know about Aggie Basketball's newest addition: top 100 player in the nation, PG Alex Robinson. TelcoAg has an interesting theory on how the Cleveland Browns may "Mail it in for Manziel." I like that slogan, Telco. SpreadsheetAg strongly suggests that you take the over on the Ags vs. SMU. I love these simulations.