Good Bull Hunting recently acquired the confession tape that Craig James sent to ESPN which started the chain of events ending with Mike Leach out at Texas Tech. 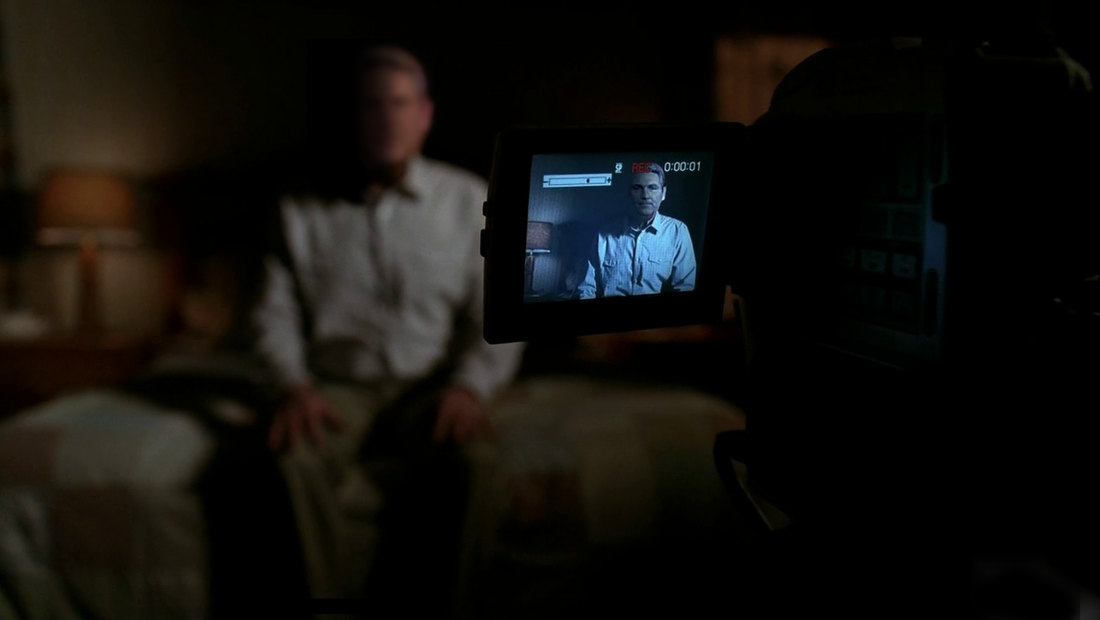 My name is Jesse Craig James. I live at 5 Putas Muertas Dr, Celina, TX, 75009. This is my confession. If you're watching this tape, my son is probably off the team. Forced out by his coach Mike Leach. Leach has been building a football empire for 10 years now and has been using me to get favorable coverage of Texas Tech.

Shortly before my 46th birthday he asked that I use my position at ESPN to promote Texas Tech football, which he would then sell to recruits that wanted to play for him. I was... astounded. I always thought Mike was a very moral man and I was particularly vulnerable at the time, which he knew and took advantage of. My son Adam was contemplating playing wide receiver in college. Leach took him on an official visit and told him how much playing time even a 3-star player from Celina could have. And I was weak. I didn't want my son to have to try to walk on at a school like SMU, so I agreed. 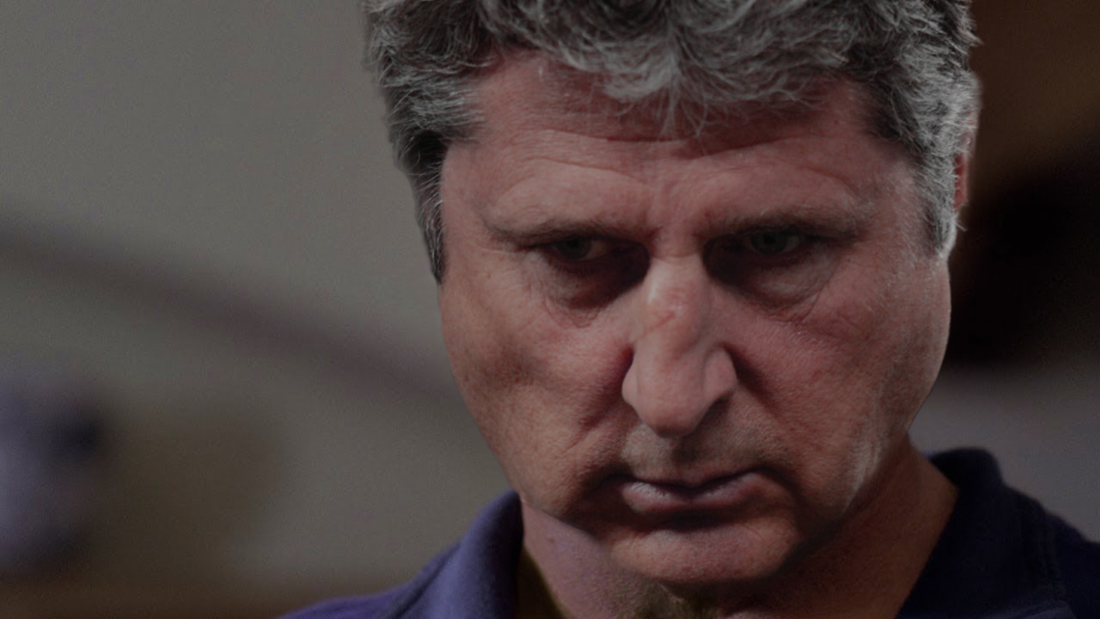 I had sold my son into servitude to this man, and when I tried to quit Leach demoted Adam to 3rd string. I didn't know where to turn. Eventually Leach and I had a falling out and things escalated. Leach alleged that I had... I guess... I guess killed five hookers while I was at SMU. Few believed it, but my reputation was seriously injured. I ended up suing for libel, which cost me a little over $177,000. Upon settlement, Leach was bent on revenge. Working with a man named Steve Pincock, he plotted to get Adam to quit the team. Taking the matter to Kent Hance was my idea. And he gave me no option in that. I often contemplated staying out of my son's life and letting him handle things on his own but I am a coward. I wanted to go to the media, but I was frightened. Leach had risen to become a well respected football coach. To keep me in line, he punished my son. For hours he keep him in a shed. My wife had no idea of these activities and was horrified to learn of what he had done. I was in hell. I hated myself for what I had brought upon my family.

Recently once again I tried to quit and in response he locked Adam in an small electrical closet. I can't take this anymore. I live in fear that Leach will kill my sons chances at an NFL career. Or worse, my chances at a Senate run. All I could think to do was to make this video in hopes that the world would see this man for who he really is. 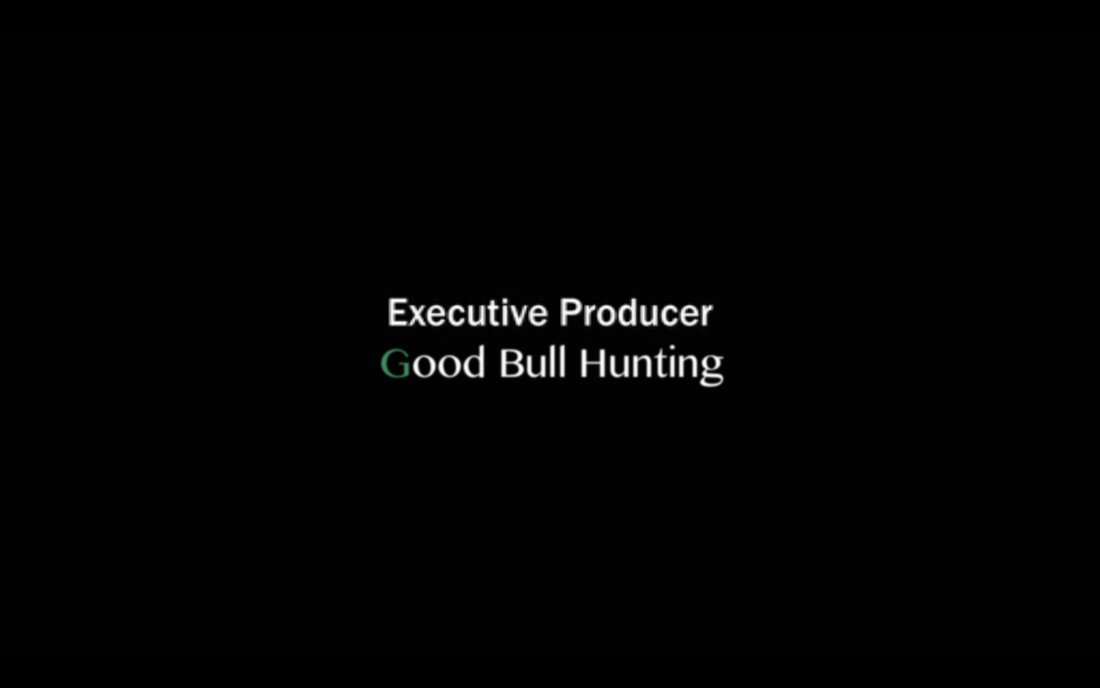