Vote for your favorite Shoppelganger

This is a twist on the look-a-likes threads you've seen on message boards like TexAgs.com where we take a few roster photos from our upcoming opponent, identify their celebrity doppelganger, and Photoshop them into a relevant picture as that celebrity (ex: a movie in which he or she acted). Finally, you vote on which Shoppelganger you like the best.

This week only rcb05 and I participated, so I am just going to mash it up and you can vote on which one you liked the best. But first a little reference material:

(feel free to use the above links to make your own Shoppelgangers and post them in the comments below.) 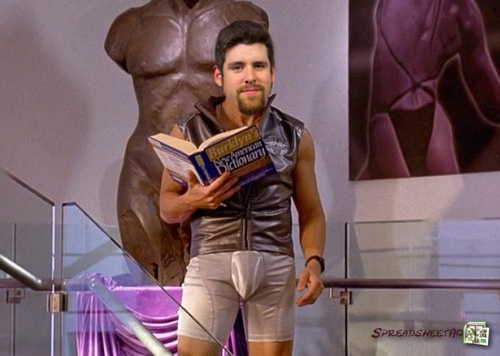 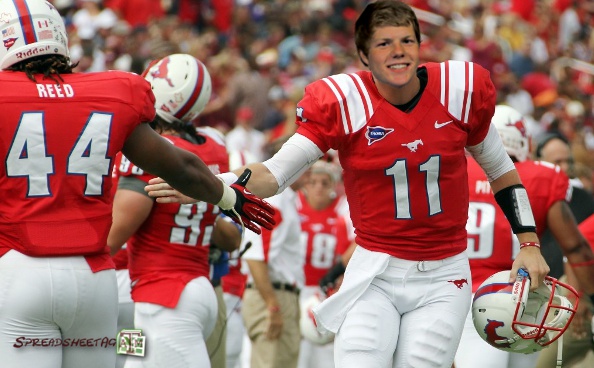 OL Jon Hodde as Hodor from Game of Thrones 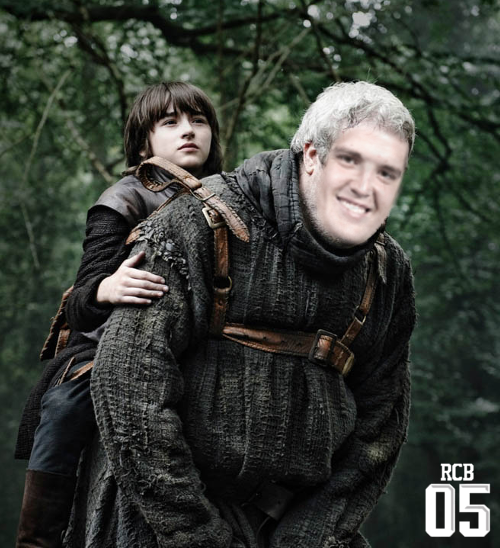 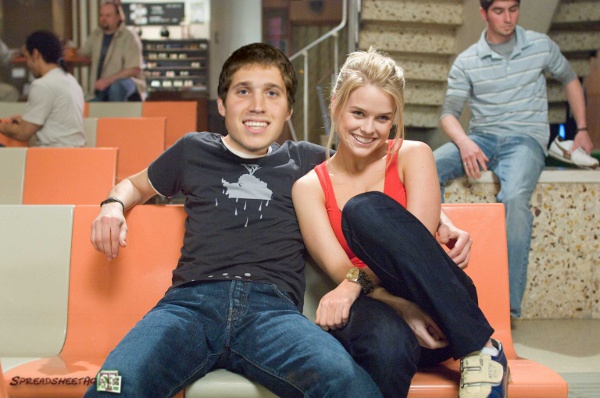 OL John Poehlmann (yes, Luke's brother, at least they're both from Brenham) as Michael Marvin Lee Aday aka Meat Loaf (the singer) 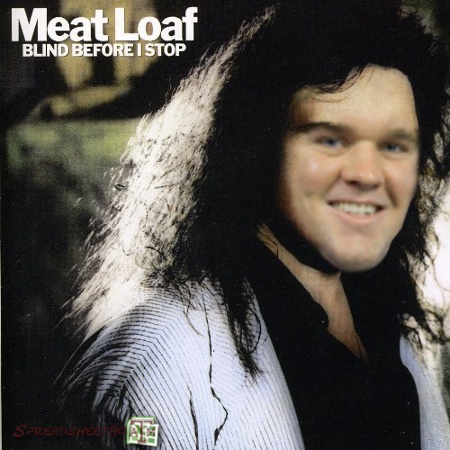 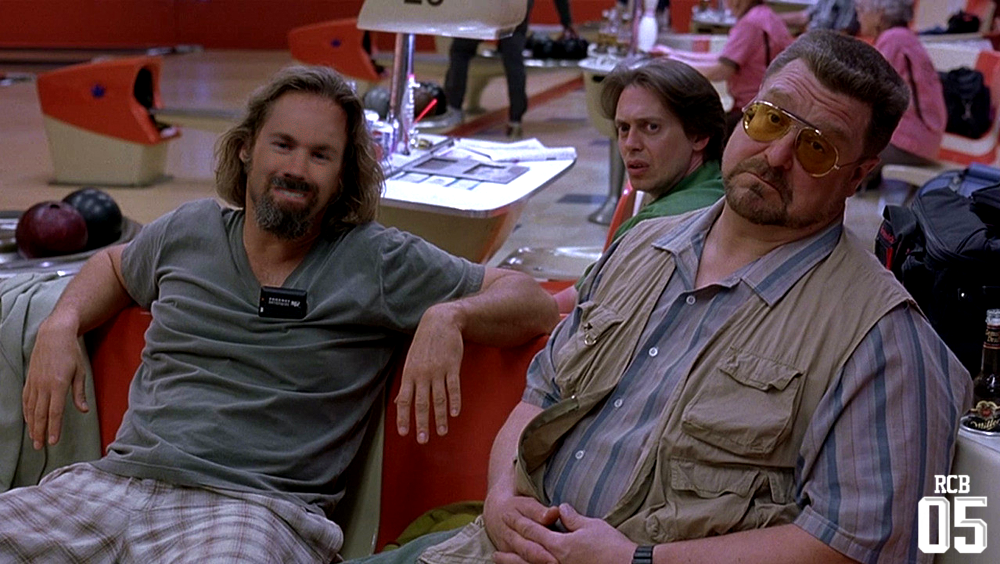 OL Jon Hodde as Luca Brasi from The Godfather 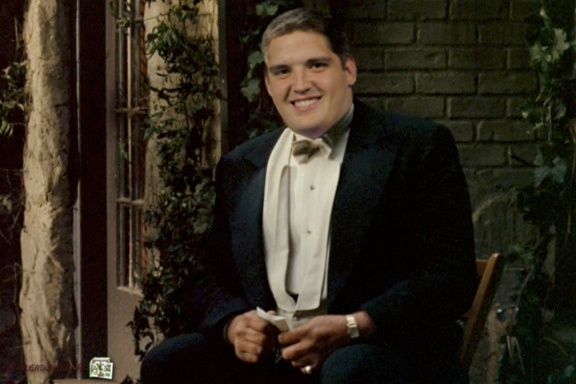 DE Dylan Klare as Giorgio A. Tsoukalos from the show Ancient Aliens on the History Channel 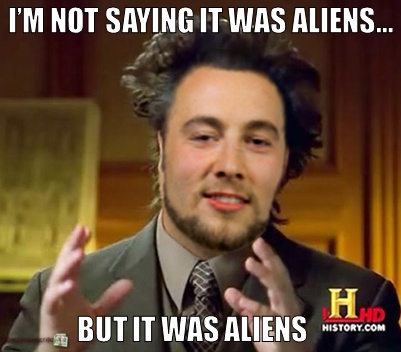 OL Matt Wofford as Mose from The Office 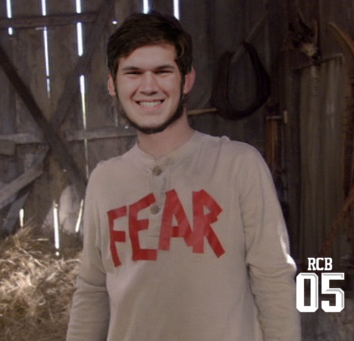 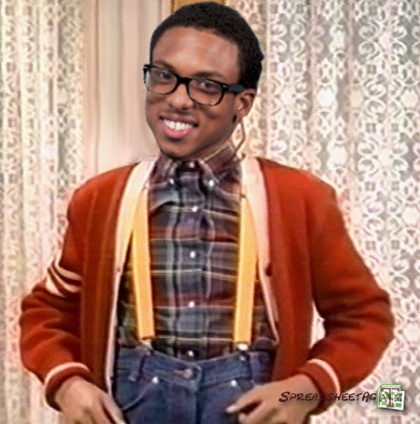 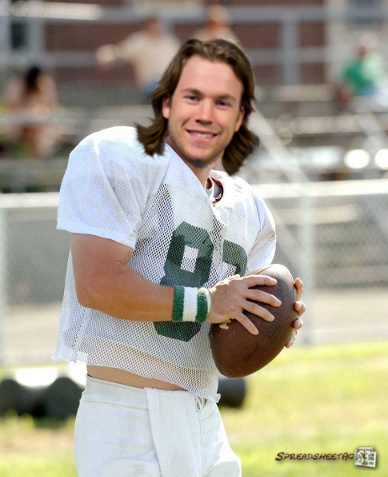 So, we can't put all of these in the poll, but we have selected our favorite four (4) Shoppelgangers for you to vote on.