We're back at it again: manipulating numbers to make us feel good. Enjoy!

Share All sharing options for: By the Numbers: Pre-season 2013

I know I was going to try to do one of these to wrap up 2012, but I could have spent all these months on it and still not have done the season justice, so we did our Senior Spotlights series instead, which was just as much fun. But now that we're back into easily-digestible chunks, I'll try to jump back in and get ready for the Rice game with your preseason numeralogica.

1. Number of first-place votes we got in the USA Today Preseason Coaches' Poll. HOLLA, KLIFF!

2. Aggie Heisman winners. And neither one can stay off the social media.

3. New coaches on Sumlin's staff. Jake Spavital (Co-OC/QBs), Jeff Banks (Special Teams/TEs) and Mark Hagen (LBs) bring experience from all over the country. Full bios available here. Three is also the number of players returning who scored defensive touchdowns in 2012 which is one of my favorite things to write here. 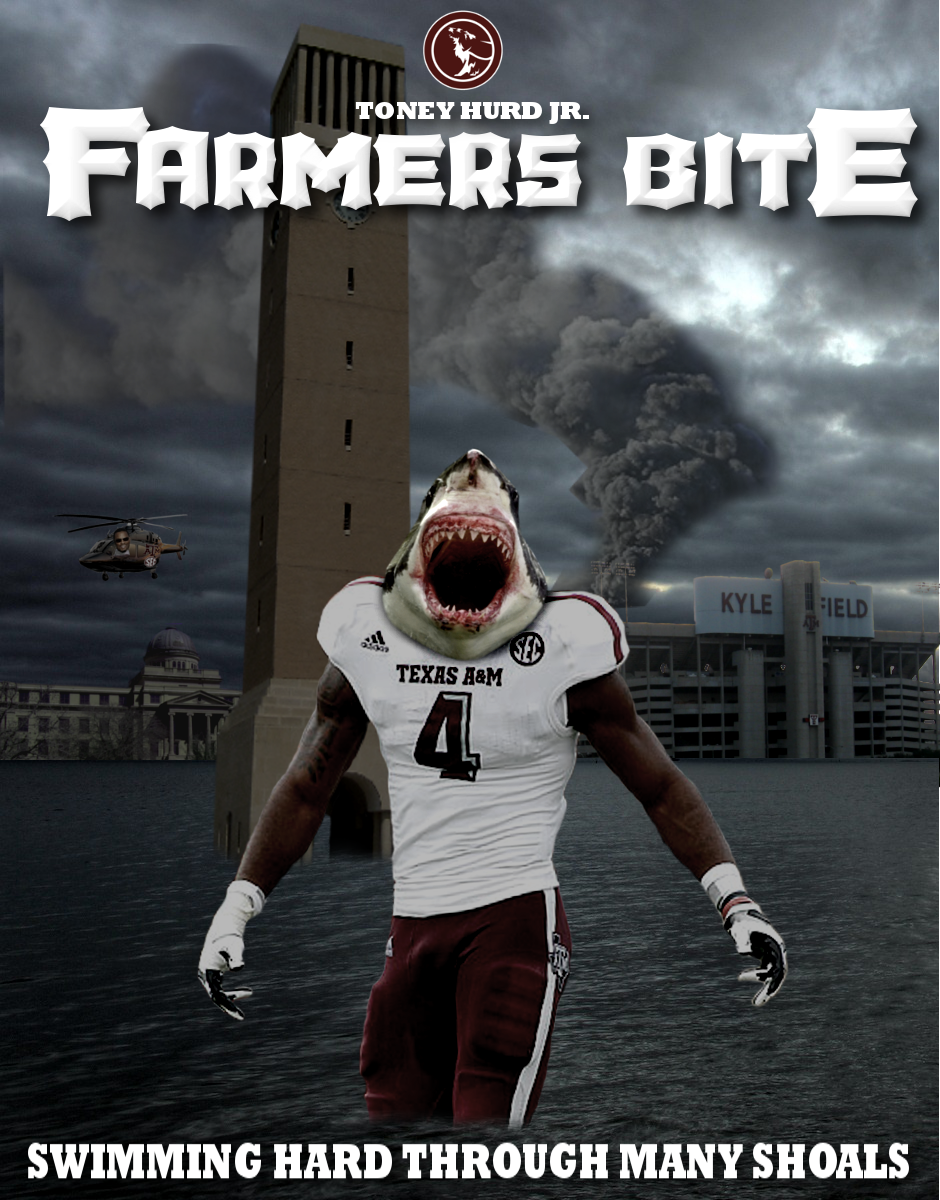 5. New full-time starters on the defensive front seven. Only Julien Obioha at defensive end and Steven Jenkins at linebacker will return, and they faced injuries during spring practice so...hopefully they can come together by September 14th.

7. Total senior starters in SpreadsheetAg's projected depth chart: Derel Walker, Nehemiah Hicks, Jake Matthews, and Ben Malena on offense, and Kirby Ennis, Steven Jenkins, and Toney Hurd, Jr. on defense. If these guys can carry the torch that last year's bunch of seniors has handed off, we'll be in great shape. I do like that we have seniors starting at all three levels of defense and each area of offense.

8. Home games this year. SEC. Enjoy it, because it's not gonna happen for a long time, especially with the Arkansas game moving back to JerryWorld.

9a. Nate Askew. This experimental move of a big WR to defense is one of the more exciting aspects of 2013, and I am excited to see how it pans out.
9b. Ricky Seals-Jones. Practice reports are just sick on this guy.

10. Wins. This is the number we need to keep the momentum rolling. It's definitely feasible with 8 home games and visits to Arkansas, Mizzou, LSU, and Ole Miss.

11. The volume at Kyle Field on 8/31. This has been the most taxing and excruciating off-season in decades. When #2 trots out onto the field to take control of the offense for the first time, the Rice defenders are really not going to have a very good time. 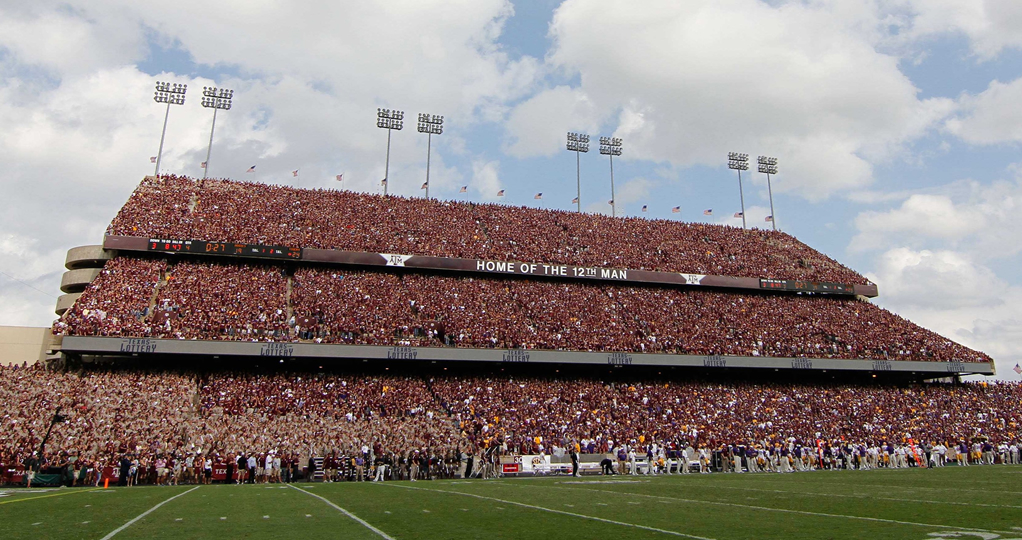 13. Mike Evans, the other, more established half of the two-pronged edge monster. The All-SEC 1,100-yard receiver will now share the stage with his near-body double 9b RSJ on the other side. Combined, they're almost 13 feet tall and a solid 460 pounds with fine speed, exceptional hands, good leaping ability, and enough strength to abuse cornerbacks after the catch. And a pretty good QB to get the ball to them.

14. Of September. Think anyone will be watching this one? Tickets ain't cheap, so good luck.

15. Years since 1998, our last really magical year. 2012 was very special, but it almost came out of nowhere as we started in a new conference. 1998 was building on a pretty solid 1997 division championship season and still saw us exceed expectations after the early loss to FSU by beating Nebraska and KSU. There was a time when the Big 12 was king, and this was that time. I don't think Sumlin turtles in a BCS Bowl against a B1G team if given a chance, though.

26. Consecutive combined games against our [what was a few months ago C-USA] slate of in-state FBS foes without a loss. You have to go back to 1984 when SMU beat us fair and square on the field of play with no sort of edge whatsoever, no sir. That's 12 games apiece from SMU and Rice, plus a couple bonus games from UTEP. Of course, there was that 1994 tie with SMU but that doesn't count as a loss because ties were stupid. Rice hasn't beaten us since 1980.

236. Total number of days between the Cotton Bowl and the Rice game. Seems like ten times that number.

808. Rushing yards by Ben Malena last year. I hope he goes over that as a senior, even though he's one of four outstanding running backs in the stable. Here's why. When you impress Larry Jackson in your first workout, then back it up on the field, you've earned your spot.