Are you in the game? As mentioned earlier, EA Sports' NCAA 14 dropped today and there's a "QB #2" who is supposed to be pretty good. If any of you gamer junkies have obtained a copy please feel free to post screencaps or highlights in the comments section. Or tweet it at us if you prefer. It's all good. The off-season is all about living vicariously through a digital alternate reality. You know who won two Heismans in my EA Sports version of NCAA 2008? TAMU QB #7, that's who. 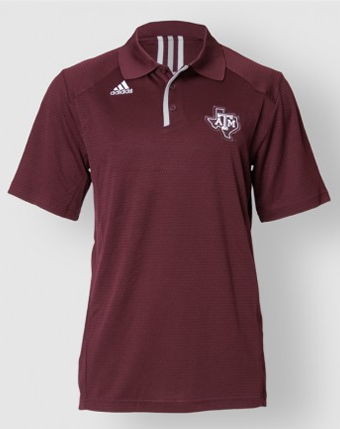 Buy it now!
Awards...awards everywhere. The watch lists for the Bednarik and Maxwell Awards came out yesterday, and, well, they are watch lists and that means that guys like David Ash and Blake Bell are on them. We are one of the few teams with three players on the Maxwell list (Manziel, Evans, and Jake Matthews). Alabama has four. That means that on September 14, roughly half of the SEC's Maxwell Watch List members will be on Kyle Field. As if that storyline needed more drama. Keep pace with all the watch list madness here at the main hub. You know which QBs were on the Maxwell watch list in July five years ago instead of Stephen McGee? Matt Grothe, Todd Reesing, Curtis Painter, Drew Weatherford, Hunter Cantwell, Rudy Carpenter, Jimmy Claussen, Jonathan Crompton, and Cullen Harper, to name a few.
A fix for you: Manziel gives an interview at The Opening event for recruits last week. Yes, he sounds tired of the same questions, but he's also getting better at canned responses. Unfortunately, that's part of the gig these days. But you can tell that there's a difference between what Johnny's saying...and what Johnny's thinking. BONUS: he appears to be working on a Stephen McGee-esque head of hat-hair:

Time to dust off your double-lasso dance moves, Johnny.