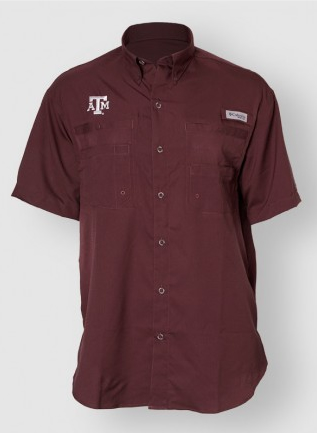 OH JOHNNY NOW YOU GONE AND DONE IT. Our old pals at the Orlando Sentinel shockingly have something to say about Manziel's weekend exploits, but this time they're aghast with indignation over his choice of jerseys, for he is not worthy to bear the name "Tebow" across his back. So they just went ahead and did some factual re-arranging in their final paragraph:

The latest headline involved Manziel leaving the Manning Passing Camp in Louisiana earlier this month after saying he overslept, The 20-year-old also recently reached a plea agreement on a misdemeanor assault charge from a 2012 arrest after allegedly shoving a graduate assistant coach.

That's one hell of a weekend.

Speaking of PAWWLL. I think we've pinpointed the location of his vehicle. Roll Damn Paint job.

How about some football stuff? The guys over at the Clemson blog take a good look at HUNH offenses and their effects on opposing defenses.

Have a great Monday, everyone.