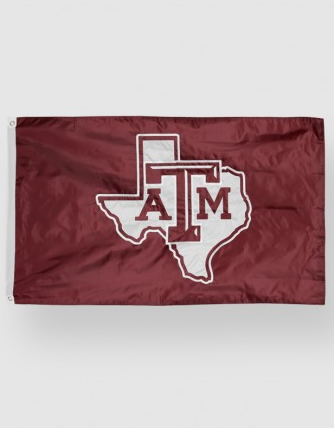 HOW TO TACKLE CORRECTLY WITHOUT BEING A VILLAIN. There was recently some hubbub over the ACC head official saying that Jadaveon Clowney's magnificent tackle against Michigan would've gotten him thrown out. Head Honcho Spencer Hall took the time to explain to all of us (with visuals) what kind of tackles would be okay and would not result in an ejection. Note that the cover photo is of an offensive player who had just been ejected for hitting a defender. Who cares? It's a great photo.

.....okay...... If this is true, and he actually does the same things against the first-team Sooner defense as QB #2 did in the Cotton Bowl, why is he not starting over a guy who's primary function is to be an extra fullback? I'll tell you why: LACK OF A NICKNAME.

Take heart, those concerned with the front seven. Maybe. Saturday Down South takes a look at the top 10 defensive tackles in the SEC, and Kirby Ennis sneaks in at #9. If he can keep on track and be consistent, he should be a nice anchor in an otherwise fairly new D-line.

*****SATIRE ALERT***** Our friends over at the Mississippi State blog did a funny about Hugh Freeze's recruiting prowess. An eagle-eyed reader was eager to point out the flaws in their animated gif, though. 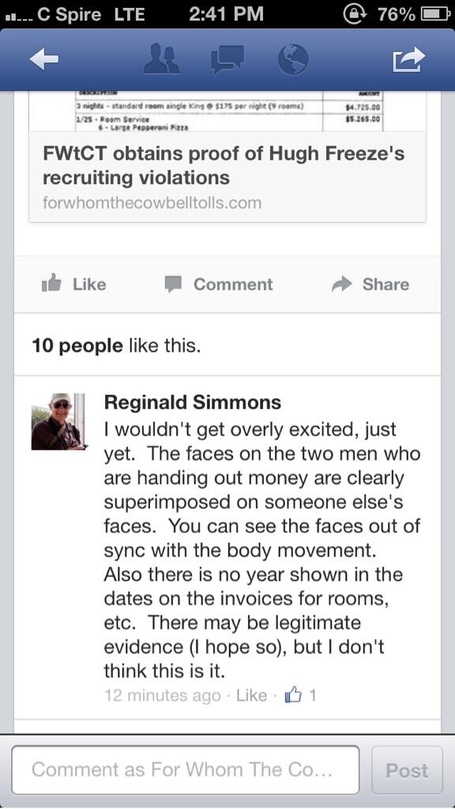