If Johnny Manziel opened a brewery

Obviously Johnny Football is too young and too NCAA eligible to own a brewery. But if he did...

Share All sharing options for: If Johnny Manziel opened a brewery

Texas is home to some of the best craft beers in the country. Just ask jzimmermann11, Good Bull Hunting's resident beer expert. And there's nobody bigger in Texas right now than Texas A&M quarterback Johnny Manziel. So naturally we asked ourselves, what would it look like if Johnny opened up a local brewery?

Now obviously this is preposterous. Johnny is only 20 years old (see SEC Media Days interview), and has therefore never consumed alcohol. He's also an amateur athlete and can't be a part of any kind of moneymaking endeavor (except making millions for other people). But put that aside for a moment and bask in the greatness that could be the Manziel Brewing Company.

Below you'll find Manziel's top six microbrews, with photoshops by rcb05 and beer descriptions by jzimmermann11. Enjoy and drink responsibly.

This particular recipe of the popular German hefeweizen is very rare. In fact, before Manziel cooked up his first batch back in December, it hadn't been brewed in the College Station region since 1957. Many didn't think this beer would make the cut, but it's been met with rave reviews. The first thing you'll notice about this beer is its appearance, as it pours a cloudy and hazy color. However, as you move on to its aroma you'll notice some nice citrus and floral scents that begin to improve your opinion of the brew. Finally, the taste is glorious. You'll be greeted with a variety of flavors from bananas to cloves to citrus and even some tart and spices, which make for a delicious and extremely drinkable beverage. Pay no attention to anyone trying to downplay this beer – it’s likely that they love it too. They may be loyal to an inferior beer or jealous that they don't have one available. 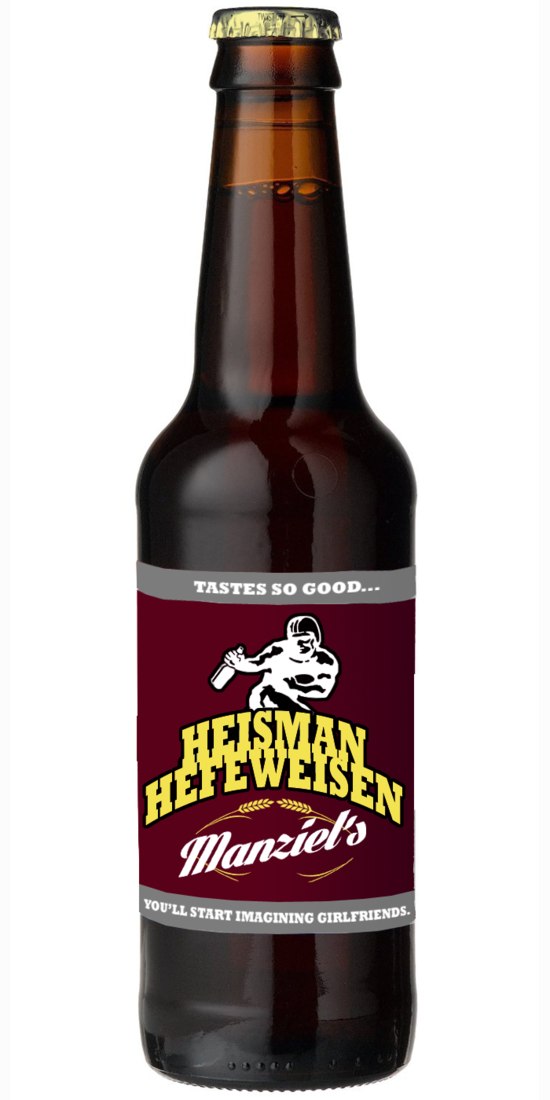 Trolling Jock is a fun, light beverage that's best enjoyed as a toast to the haters. Your more experienced drinkers are likely to thumb their noses at this one, and the best way to respond is by posting courtside photos of you enjoying this beer on Instagram and Twitter. The beer itself is clean, smooth and drinkable. It could make a nice celebratory beer to chug down after beating the #1 team in the country for a second straight year. Troll Tide, y'all. 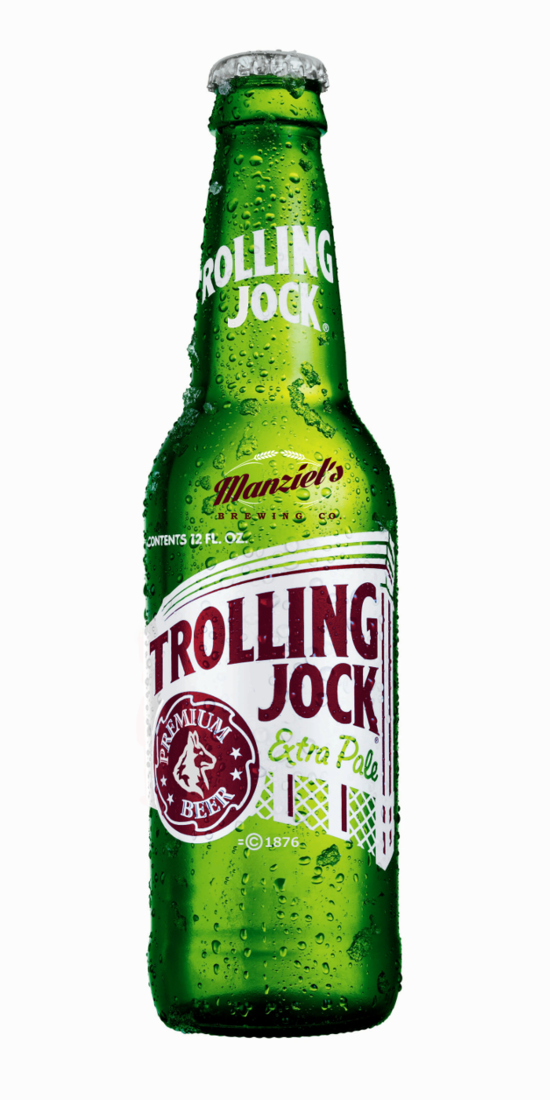 Pouring as dark as Halloween night, the Scooby Doo Stout is a serious beer that is not meant to be taken lightly. Make no mistake, there is no disguise to be found here – this beer tastes as dark as it looks. You’ll notice strong coffee, chocolate and malt flavors when drinking this beer, and the high alcohol content can sneak up on you. If you’re not careful, you’ll find yourself grinding on every attractive blonde in the bar. Jinkies! As long as you have a couple days to recover from the Scooby Doo Stout-induced hangover, you should be good to go score 31 unanswered points. Beware of post-consumption dehydration. Scooby-dooby-doo! 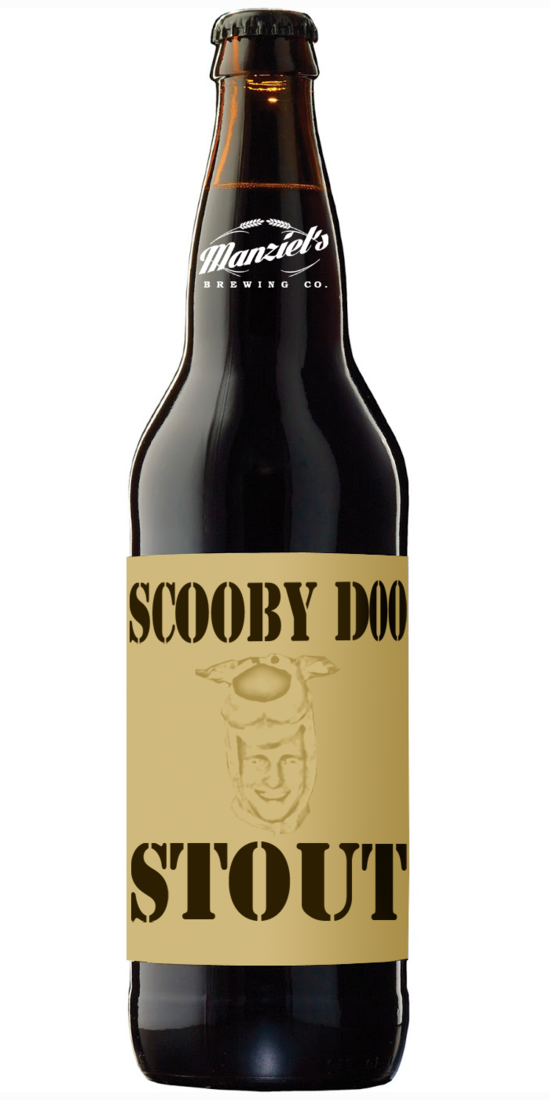 As the name indicates, this brew tastes good going down but you'll usually regret in the morning. It’s light and easy to drink, but still has enough flavor to leave you wanting more. You seem most inclined to start drinking this beer after midnight following a couple of Heisman Hefs, a Scooby Doo Stout, and a few Anklebreaker Wild Ales. If you get caught drinking this beer, sometimes it's just best to claim that your bar tab was hacked. And a word of wisdom – be sure not to leave your car parked the wrong way on a street before downing a sixer. And as with all important decisions, be sure to read the fine print. 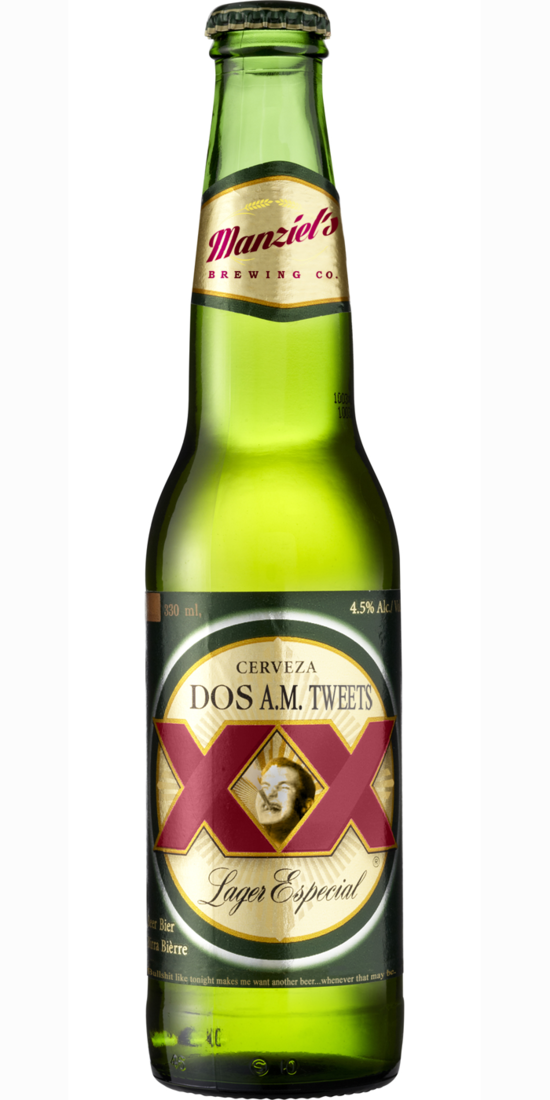 Known for its signature maroon cap, the Anklebreaker Wild Ale is one of the hardest of the Manziel microbrews to track down. This beer is made by taking a traditional recipe and intentionally introducing wild yeast or bacteria into the beer, the results of which can range from interesting to downright out of control. In the Anklebreaker’s case, your first sip will have you thinking that the taste is going to have some normal fruit flavors and then OH MY GRACIOUS suddenly your taste buds are mystified with tart and sour cherries, grapes, and apples. It'll have your taste buds running in circles. Many have tried to slow down the wild flavors in this beer, but all have failed. You can be sure that this beer’s wild attributes aren’t going to be for everyone, but those who can truly appreciate its greatness will never think of beer the same way again. 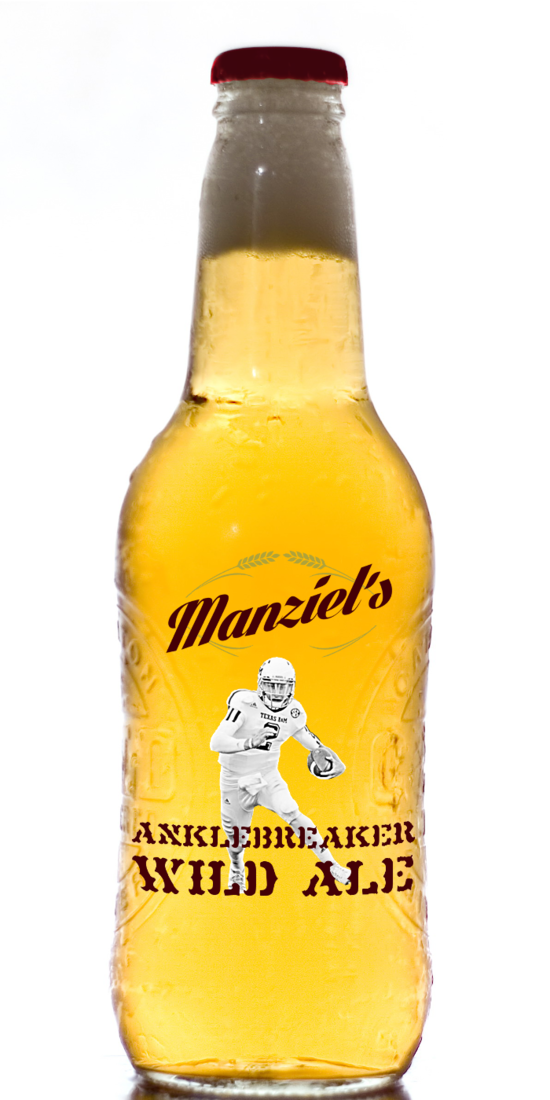 This beer is most likely to appeal to our female readership (both of you). But don't worry gentlemen, there's no shame in cracking open a cold one of these under the moonlight. The 3 Rev Moon is your classic American wheat beer, pouring a golden brown color and featuring some simple citrus flavors. Although it generally goes down smoothly, it can jump up and bite you if you don't treat it right. So make sure to always place your empties within viewing distance of the scoreboard. And whatever you do, don't make the common mistake of adding a lemon or an orange. Fruit doesn't belong in a beer! Miss Rev wouldn't approve. Class dismissed! 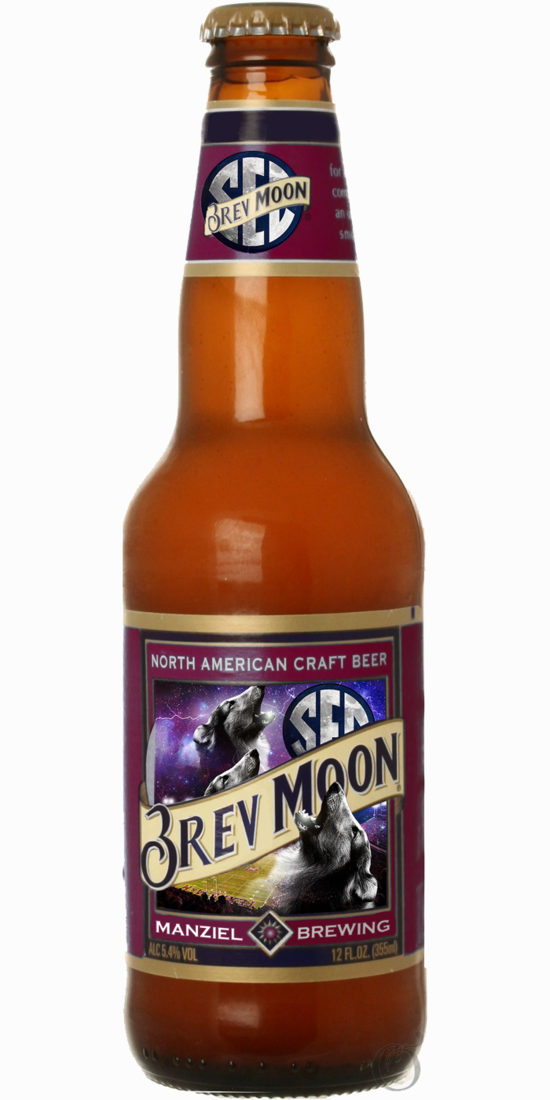