A Pinteresting Week: How to Delve into Social Media Frontiers.

Over the past week, we have been building our presence in a new social media arena. This is how it happened.

Share All sharing options for: A Pinteresting Week: How to Delve into Social Media Frontiers.

We have mentioned this before in an off-hand manner, but Good Bull Hunting has a Pinterest page.

*by "we" I mean cuppycup. He's either a visionary if this experiment works, or a scapegoat if it doesn't. Just kidding; it's going to. For real.

But on to the beginning. I felt I should jump right in and help, but it took me over a day last weekend coming and going to figure out which five things to "like" before my account could be created. There was no discernible search function in the Sports category, so I ended up picking historical London photographs and four random social networking boards. It turns out that you can just pick anything because it doesn't link you to them.

By Tuesday, thacktor was up and pinning also. I had finally cross-pinned and posted enough stuff to fill up my profile image with various stuff. I tried to touch every board and "like" as many of whatever the other guys pinned. I got my first follower I didn't know. [THANK YOU, MIKE!]

By Thursday, I had my first female follower. I felt this really put the pressure on me to become a better Pinterester. cuppy had been adding things at a frantic pace and thacktor was creating some great content description. The next day, I dug deep and tried to track down the best of my work from the past year that I deemed Pint-worthy and made some more additions. In doing so, I regretted not making some kind of Faulkner Photoshop during Ole Miss week. Never again.

Meanwhile, cuppycup hit full stride. He went crazy, uploaded everything, and reorganized the pinboard or whatever one calls it. It's organized, sharp, clean, and intuitive. Everything that Pinterest wasn't when we started trying to figure the website out a week ago with no help. Hats off to all you folks who've mastered Pinterest, because it confused the hell out of me at first. But I think I've got it now: it's like just tagging a photo in Facebook and adding a customized Tweet message that makes it show up on your own album. Or something.

So, without further adieu, here are our albums as they stand today (for all you Pinterest rooks, you have the option to follow all of a user's albums, or pick which ones you follow individually...pretty cool):

Texas Aggie Bloggin'. Some great pieces from GBH and their associated pics.

THE TAILGATE (2012). Some of your favorite graphics from our coolest feature. Don't worry, there will definitely be a TAILGATE (2013) coming up in a few months.

Bad Texas Aggie Products. Think this, but without being restricted to Rev.

AO Faves. Some great t-shirts and other products.

BONUS SECTION: From what I can tell, GBH is the only dedicated SB Nation site with a serious Pinterest page. If I could offer any first impression-fueled words of advice to other SB Nation folks interested in making a page, they would be as follows: 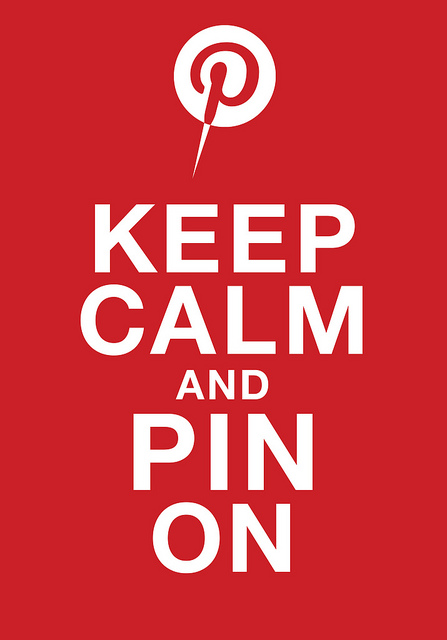 So there it is. A college football blog with a Pinterest. What does everyone think? Is it good? Mediocre? Is it just OK? Is there anything lacking that would make us much cooler on Pinterest that we really don't know about? Please give us any feedback at all in the comments section. In the meantime, there are four of your faithful GBHers on Pinterest at this point. Please check us out if you care to: