GENERIC REGIONAL NEWSPAPER: Is this what we want the Outland Trophy to be?

Share All sharing options for: GENERIC REGIONAL NEWSPAPER: Is this what we want the Outland Trophy to be?

Based on this and this, we have decided to pre-emptively write an article for the Orlando Sentinel Generic Regional Newspaper.

In recent years, more and more non-Senior players have been awarded this prestigious prize.

Perhaps we should reconsider.

Johnny Spoiled Kid isn't the only hot-headed youth from College Station tarnishing the image of college football's most prestigious awards.

No, one need look no further than his offensive line.

The Junior won the Outland last December and immediately turned his back on his team, his coaches, his school, and yes, even his own twin brother. 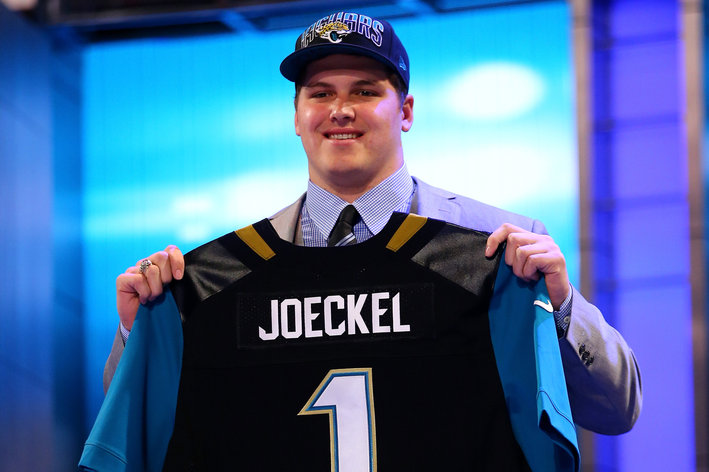 He decided the pastures of the NFL were much greener, as was proved with his recent contract signing.

Hope it was worth it, Luke. You weren't even the first player at your position taken.

No, that honor went to Eric Fisher, a 2-star recruit who had to fight and claw through four years at a MAC school to eventually become the #1 overall draft pick.

That's the epitome of grit and determination.

But was he considered for the trophy?

No. Because he didn't play for a big-time program.

That's what being a lineman is about. Not talent, but grit.

Shame on you, Football Writers of America.

DISCLAIMER: GBH loves Luke Joeckel and doesn't blame him in the least for going pro and once again this was satire Gig 'Em Luke.