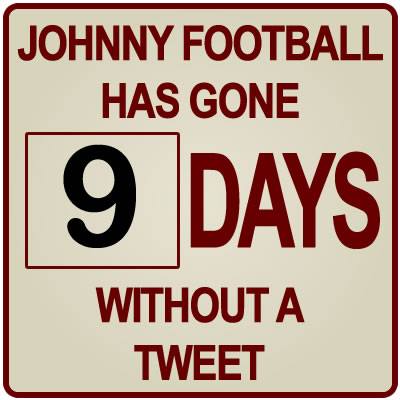 And yet the hand-wringing continues. That Orlando Sentinel really has some lingering Tebow issues, it seems. This is not the first time. Just let Johnny and Turtle enjoy the good life.
Sumlin speaks. NewsOK talked to Coach KDS yesterday afternoon at a charity golf event, and he spoke openly about what happened last summer. I'm guessing most other news outlets aren't burning up his cell phone because it's just not as interesting as what they've already insinuated.

...said his backing of Manziel wasn't because of the freshman's explosive talent, but rather a belief that the young quarterback already had and would continue to comply with strict internal punishment.

"A lot has been said about discipline, but he went through all that, which is a little bit more than people think," Sumlin said. "That's not a public deal, it's just what I ask him to do. He did all those things and his parents were involved in all of that. So for him to go through that, then go through camp and those types of things and earn the job, that's what's brought him to where he is now."

CWS time. Our new division-mates from Mississippi State will try to even the series today against UCLA after dropping a close one last night and force a game 3. Enjoy grasping this last straw of collegiate athletics before the interminable summer sets in. Keep up with all the news from Omaha at the SBN hub.
August 18th.
Start counting the days. 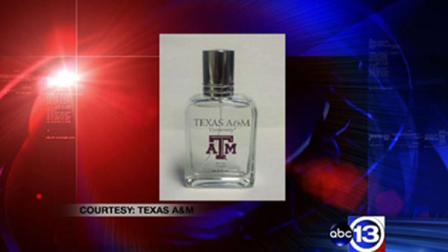