You may have just heard about them last week, but the Barbie Yell Leaders have had quite the illustrious film career.

Mattel recently announced that they will begin selling Texas A&M Yell Leader Ken Dolls (Caucasian and African American versions). Last week may have been the first time you've seen these two strapping fellows with "articulated arms ready to basket toss or build a pyramid," but they've actually had quite an illustrious film career. Take a look at some of the blockbuster films they've been a part of over the years. 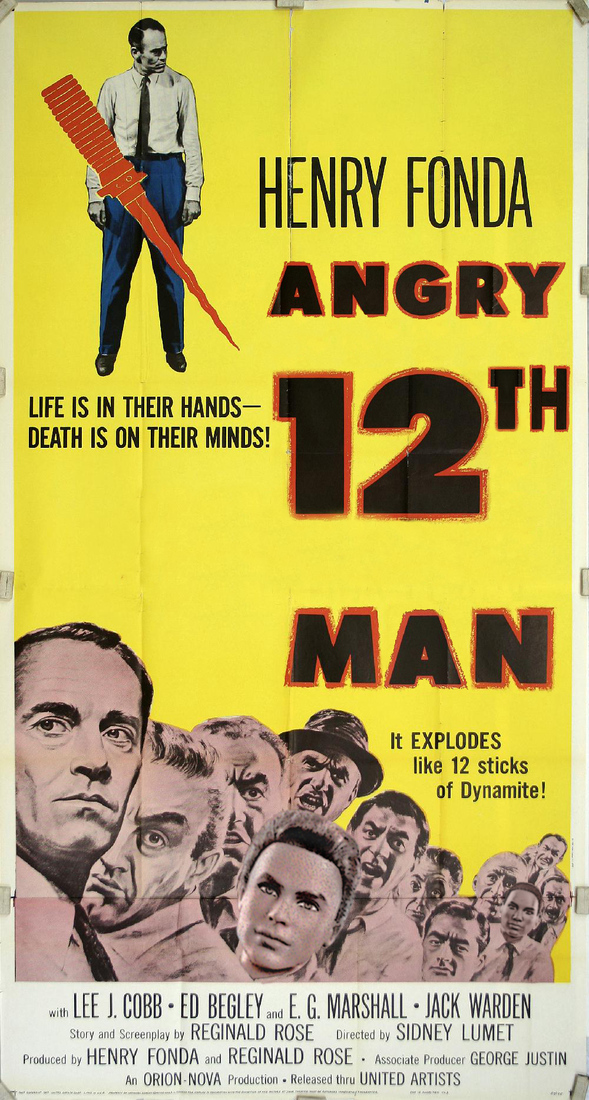 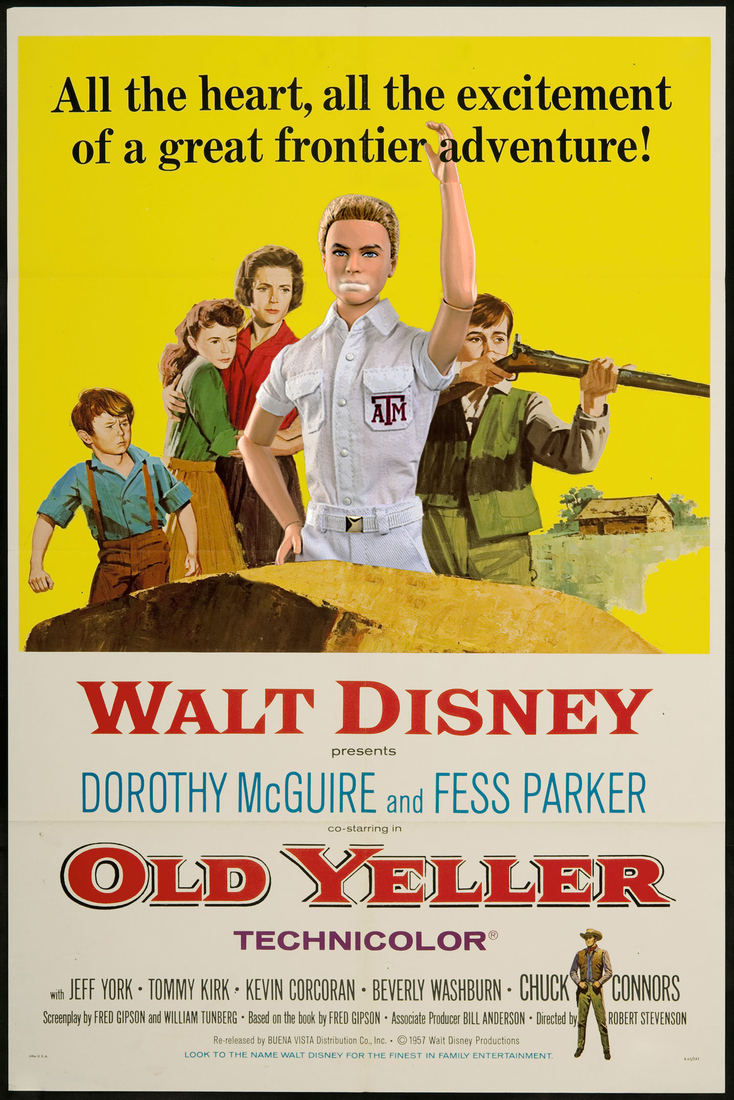 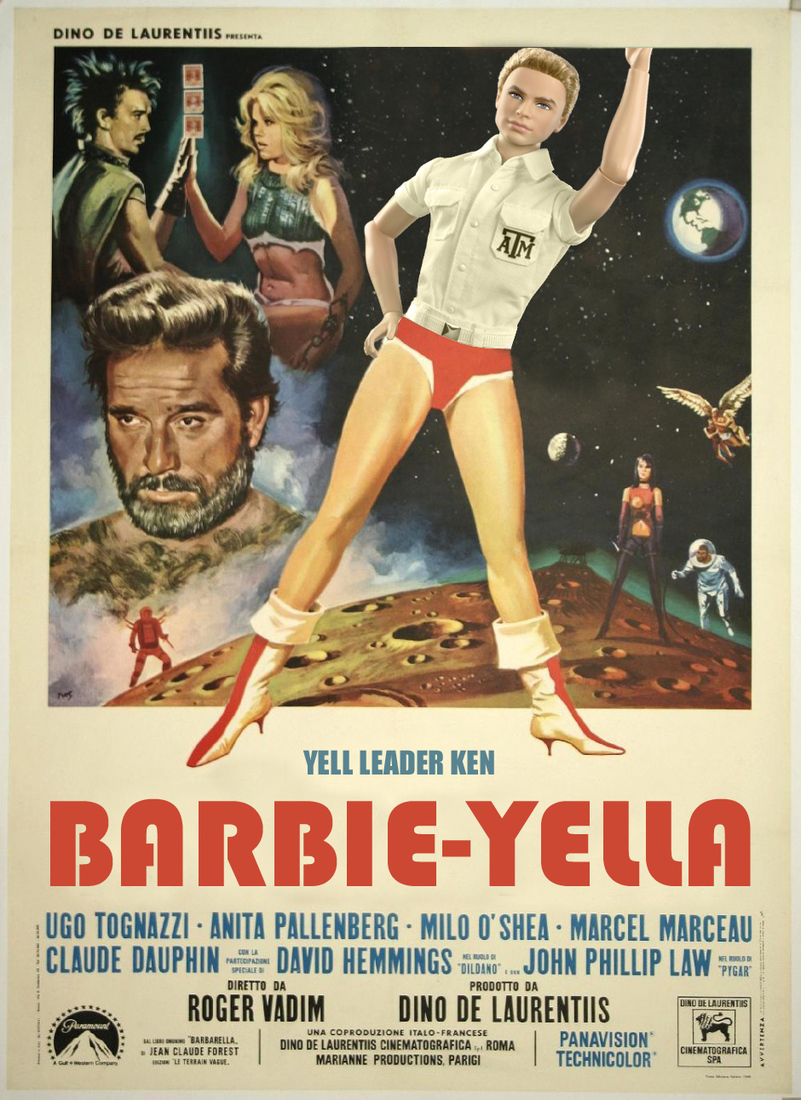 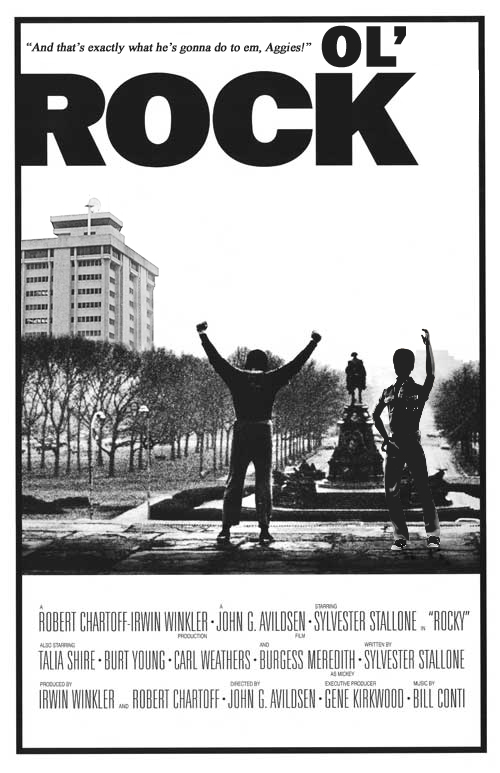 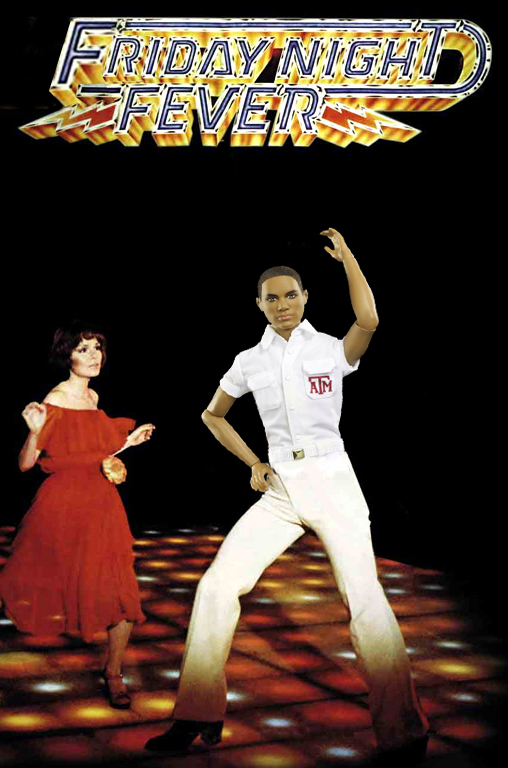 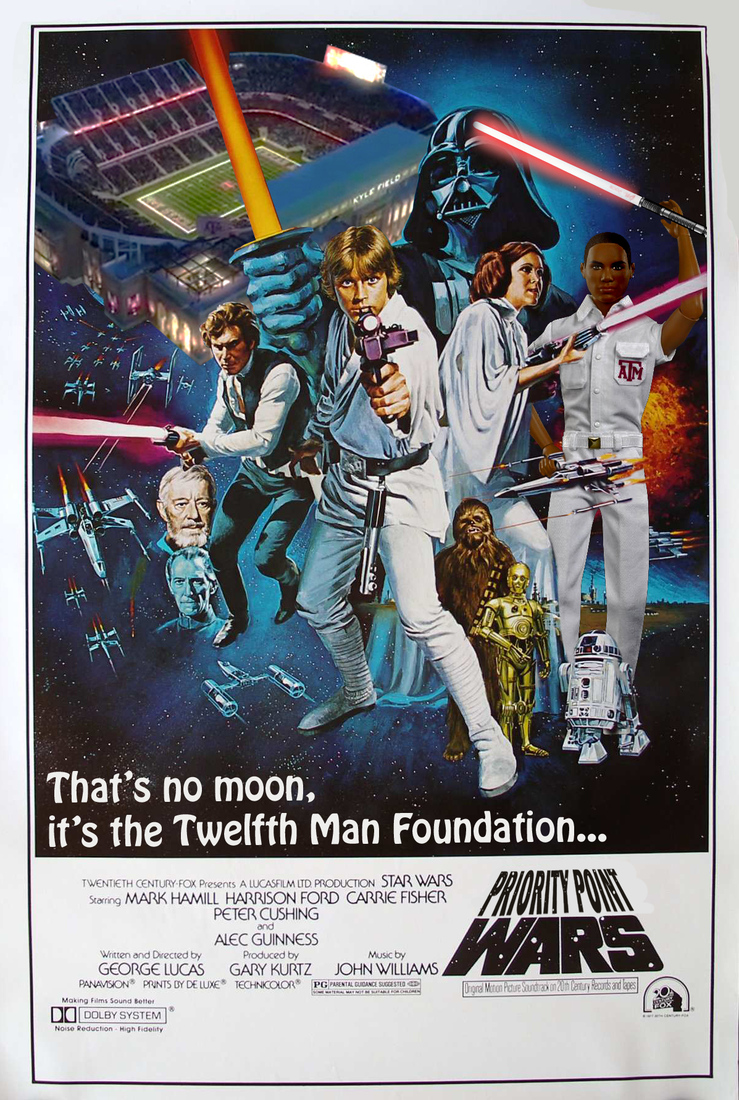 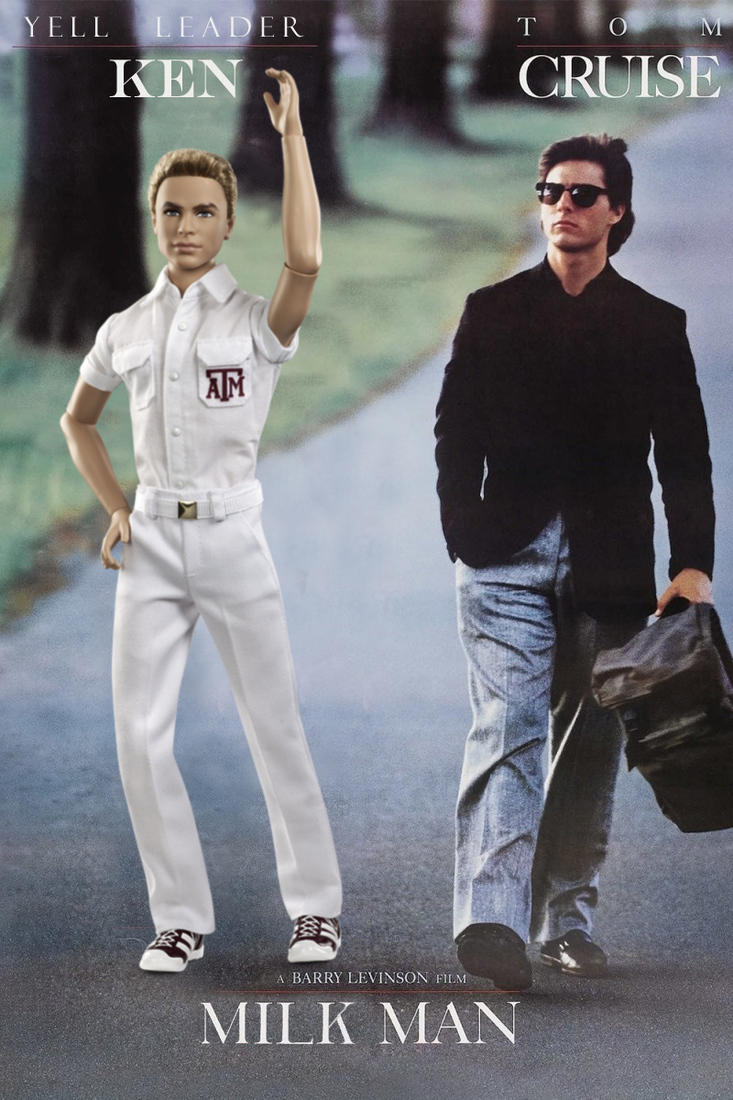 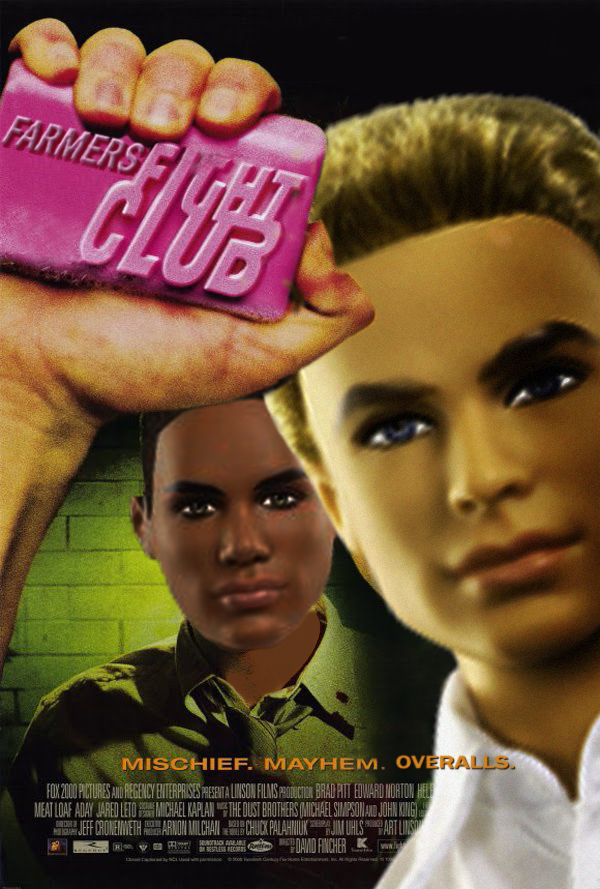 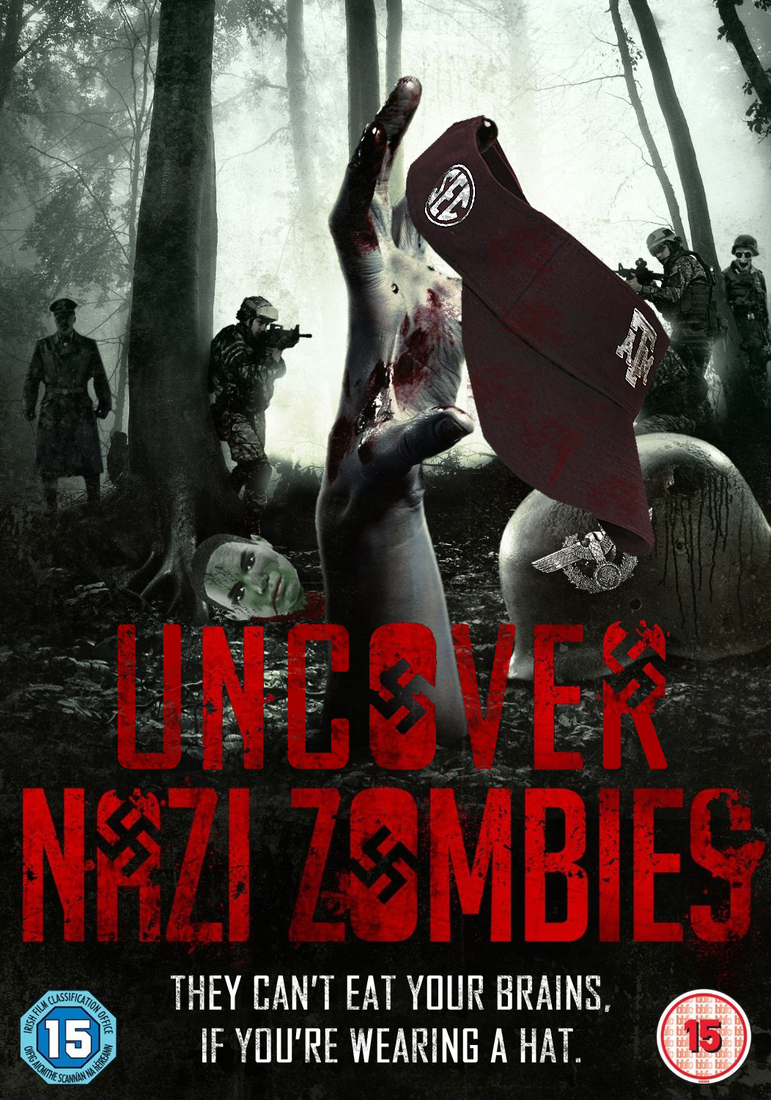 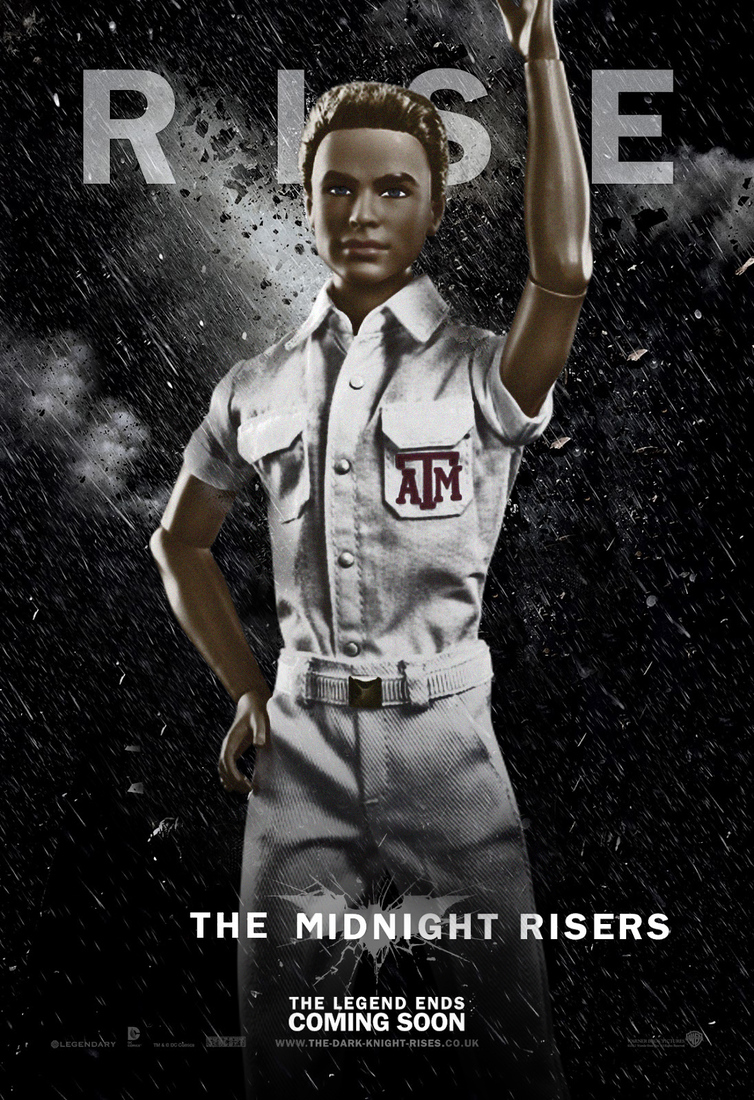