If Bill Hancock ran the world

What would the world be like had marketing luminary and College Football Playoff executive director Bill Hancock led branding efforts for other organizations? SpreadsheetAg and I tried to capture the Hancock essence and transfer it to other brands.

Share All sharing options for: If Bill Hancock ran the world

Bill Hancock and various other old men were tasked with naming the 4-team college football playoff that they previously fought against. Out of 30-something proposed names, they decided to run with "College Football Playoff" and it's hard to argue with Bill's rationale.

"This is a playoff, let's get it in the name. It's simple -- it's college and it's a playoff." Executive Director Bill Hancock #4ward

With the name in place, the next task was crowdsourcing for a logo. Out of four 1995 web logos put forth, the football clipart won the online vote after some controversy and beat out my own proposed animated combo logo.

Bill Hancock's no-fluff marketing approach teaches us that brand names should describe the product simply and logos should be a crude drawing of that product. This is what the world might look like if Bill Hancock was a marketing consultant. 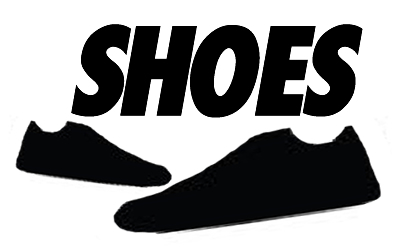 The italicized font represents motion and evokes images of a runner leaning forward on the starting blocks. The varying perceptual distances of the shoes in the fore- and background teach us that we still have a long way to go. Also, the lifetime value of customers is appreciated with the small shoe fitting on a baby foot and the large one fitting on that baby who is now a professional athlete. 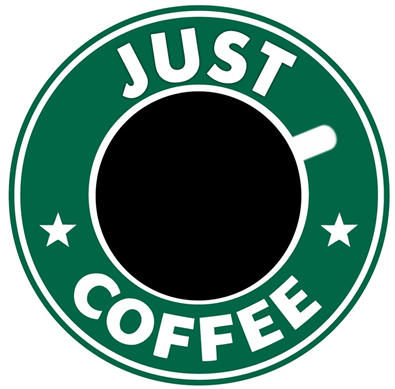 The overhead view of this cup of joe encourages consumers to dive right in and spend green money. The stars on each side of the mug represent human dimples because coffee makes you smile.

An empty text field implies limitless possibilities and word combinations. There are 6 letters but only 4 colors in the text portion of the logo to show people that sometimes the internet is unpredictable. The shadow behind the text lets customers know that they are not alone and our search engine has their backs. 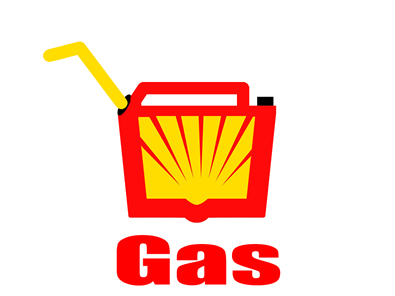 Red diagonals represent nitrogen that helps keep fuel injectors clean and also the fire danger of gasoline. The slight dip in the bottom of the gas can shows consumers that we give a little extra. It should be pointed out to customers that the yellow tube is not a straw. 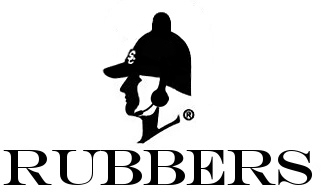 Lane Kiffin wearing a condom hat represents supreme flexibility and comfort. The logo symbolically shows that our product should be worn by dicks. 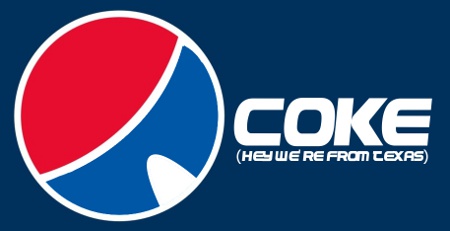 The soda can is a ying and yang of soda with red representing Coca-cola flavor and blue being extra corn syrup. All soda is called Coke and consumers prefer products that are similar to the prototype.