We take a road trip around the state to gauge the reaction to our newly-unveiled Tower of Babel.

By now we've all seen the plan for the redevelopment of Kyle Field. We've watched it, we've reveled in it, we've printed off screenshots and slept with them at night. Oh, was that just me? Awkward. But our rivals around this great state have remained uncharacteristically silent on the subject, so I decided to take a little road trip to gather feedback.

We began by journeying up Highway 6 to Waco for the Bears' take. According to those we talked to, they're "not impressed." As you know, they recently began a stadium project of their own, and I think they kinda feel like we stole their thunder. 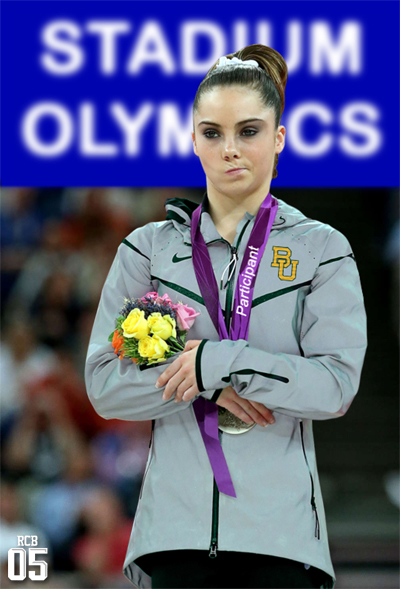 Next up was Dallas. Now SMU has a lot of things going for it: beautiful campus, urban setting, hot coeds, and the brand spankin' new Bush Library. But it seems June Jones is taking a bit of a different tact as he appeals to recruits. 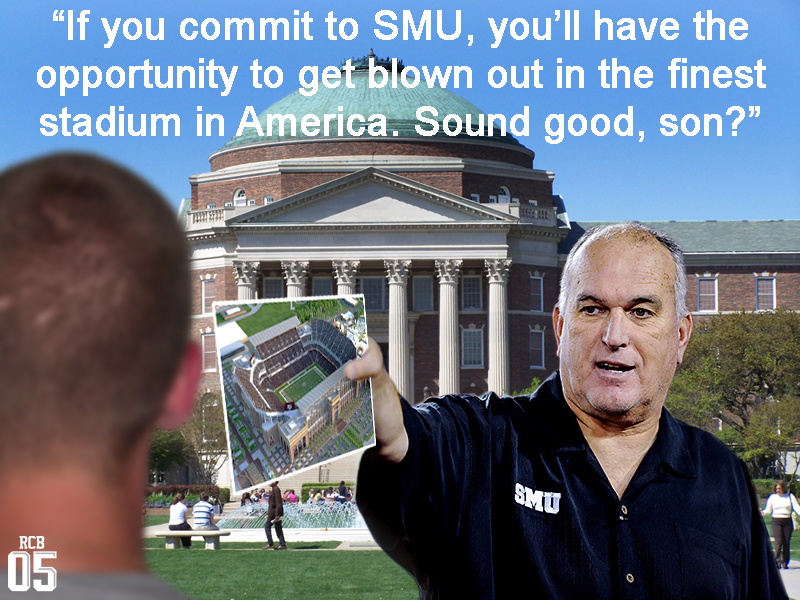 We then headed over to Fort Worth to talk to our Big 12 replacement/upgrade, TCU. Gary Patterson was actually a pleasure to speak to, and had nothing but positive things to say. Though I have to admit, I'm not sure he and his players are on the same page. 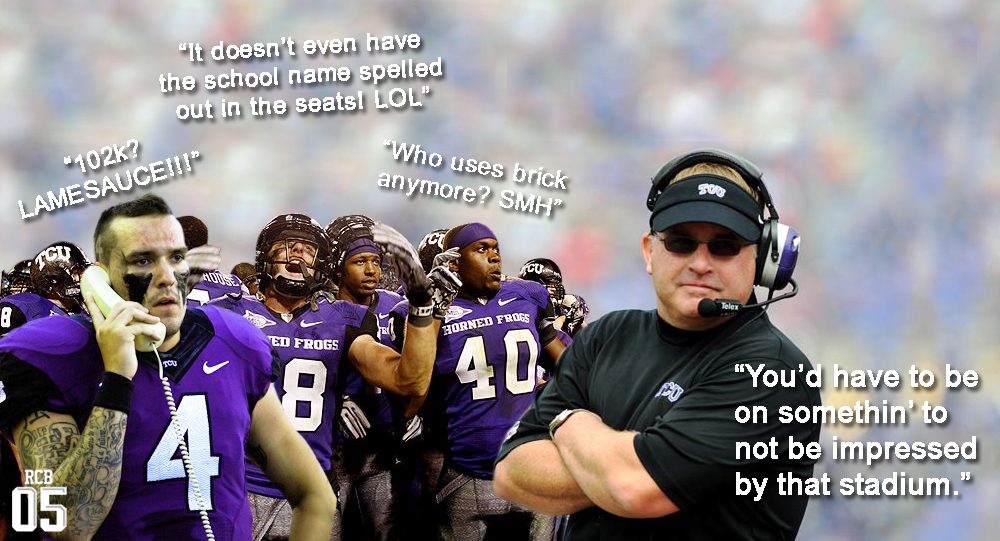 It was then time to, reluctantly, head West to pay our Red Raider brethren a visit. I'll admit, it was good to see Kliff again, but I feel that being in Lubbock is really bringing out the worst in him. He offered me a Smart Water three times in less than 45 minutes. 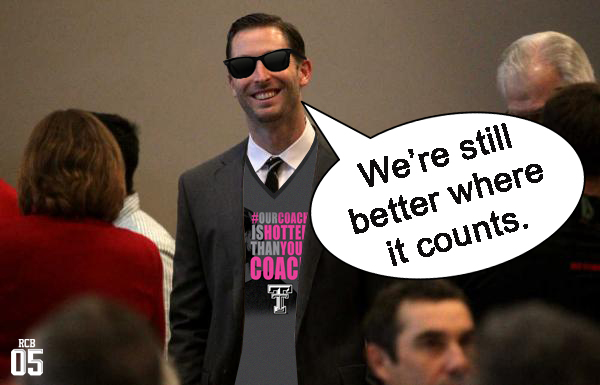 And finally, we got to Austin. I admit, I was pretty excited to hear what Mack and Deloss had to say. Would we bury the hatchet? Would they finally admit to being mortal? I could barely hold a thought in my head. But when I got there, Deloss just handed me this piece of paper and walked out. Typical. 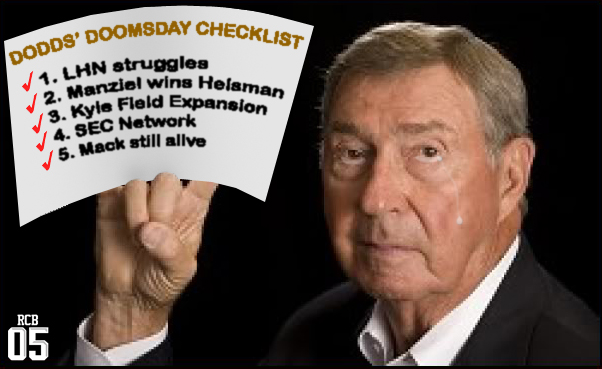