Is the fake tattoo phenomenon limited to Manziel? We took a closer look.

Share All sharing options for: Johnny's Fake Tattoo: Tip of the Iceburg?

The Internet has blown up recently with the photo of Johnny Manziel on Spring Break sporting a Texas Longhorn tattoo. The tattoo has since been confirmed as fake. However, in our extremely thorough investigation, GBH has heard speculation that fake tattoos are not unique to Johnny within the football program. Apparently a number of players and luminaries also secretly sport fake tattoos. Ever seen AD Eric Hyman in shorts? No. That's because to do so he would have to remove the meticulously-applied leg sleeve tattoos containing all the lyrics to Iron Maiden's Piece of Mind album.

Here are a number of other famous figures who have embraced the fake tat craze: 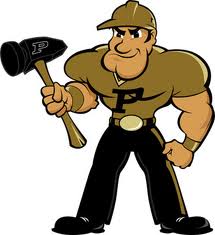 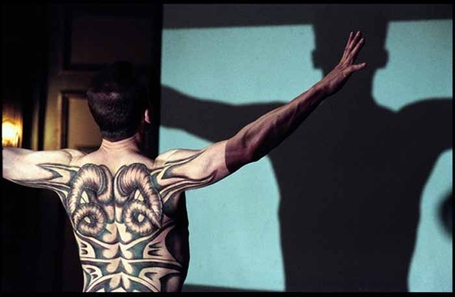 If anyone feels inclined to provide photographic evidence of any of these or more, please feel free to do so in the comments.