Include your name, where you're from, phone number (optional), and a description of any images or videos.
One Day Only at Aggieland Outfitters 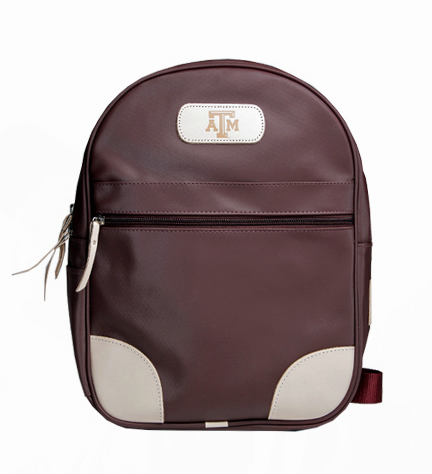 A ballot revealed. It appears that Manziel voted himself third in Heisman balloting, behind the two ACC guys. I think he's just setting the stage for his ACC debut in Atlanta.

AP All-Americans. For the second year in a row, the Ags have four players in the two-deep of the prestigious team. Mike Evans and Jake Matthews made first-team, with Manziel and Drew "non-Aussie" Kaser on the second. Kaser may be the only one of the four returning, so I think it falls upon GBH to agree upon a suitable nickname for next season.

Draft mockery. SB Nation's latest predictions have three Aggies in the top 15 picks of the NFL Draft and oh sure, that probably won't hurt recruiting or anything. Reload, Ags.

OK, that's it. Just another Wednesday, so let's get through the grind. One day closer to bowl season. Have a good one!