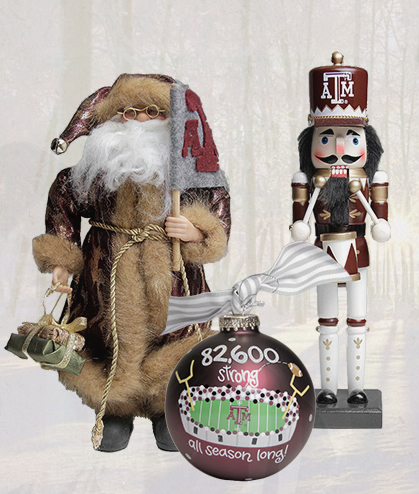 Johnny Fatigue. Even Johnny has it. After initially not appearing due to illness sparking many witty jokes on Twitter, #2 finally did make himself available to reporters to tell us all several things we really already knew.

He's tired. For the past 16 months he's played at the highest level possible and accomplished more than anyone else in such a short time. In doing so, he's taken a beating both on and off the field. I do not envy the Duke defense.

Jake Matthews, Mike Evans, and Drew Kaser are also up for awards tonight, and we'll have more details on that coming at you soon.

COACHWATCH 2013. It seems that as of this morning, Mack Brown is saying that he has not decided to step down. Oh boy.